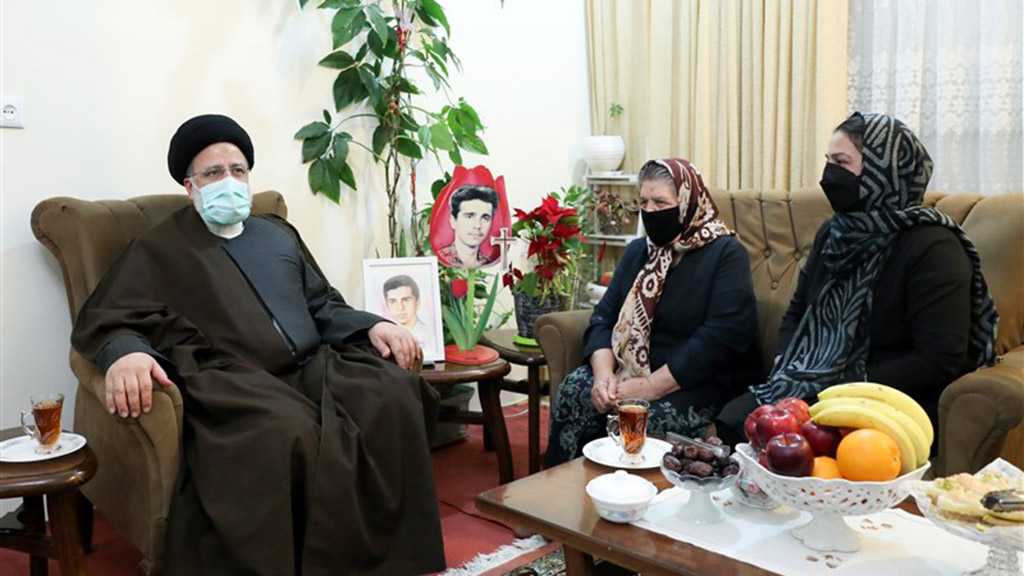 There is no difference between the true core of Islam and Christianity, Iranian President Ebrahim Raisi said, hoping that all Christians would grasp the opportunity to follow the teachings of Jesus Christ [PBUH].

Congratulating the family of the martyr and all the followers of Jesus Christ on the New Year, President Raisi said, "Anyone who is ready to sacrifice his life for the homeland, the people and the security of society is dear and respected to the Iranian nation, that is why the martyrs are a source of pride for Iran and Iranians.”

"The message of the martyrs to the ill-wishers of this country is that the Iranian people are always ready to defend their homeland with self-sacrifice,” he added, according to the president’s official website.

"We owe a lot to martyrs and we should not hesitate defending and protecting the martyrs’ achievements for a moment,” Raisi stated.

In a message earlier on Friday, Raisi expressed “cordial congratulations” to the head of the Roman Catholic Church and all the Christians across the world on the jubilant birth anniversary of Jesus Christ, the Prophet of peace and kindness and the beginning of New Year.

He said the Jesus Christ’s birth is the "manifestation of God’s will and power” and added that the spiritual status of Saint Mary, the Prophet’s mother, shows the lofty position of women in divine religions.

Raisi added that the Prophet’s birth is an opportunity to pay tribute to Saint Mary [PBUH] and a reminder of the moral characteristics of Jesus Christ, who is a role model of altruism and the herald of salvation for the oppressed, in standing against the arrogant powers’ oppression and signaling a bright future for humanity.

The Iranian president also thanked Pope Francis for his efforts to bring closer the hearts and views of followers of the Abrahamic religions.

He also prayed that God bestow "health and success" to Pope Francis and "happiness and blessing" to all human beings. 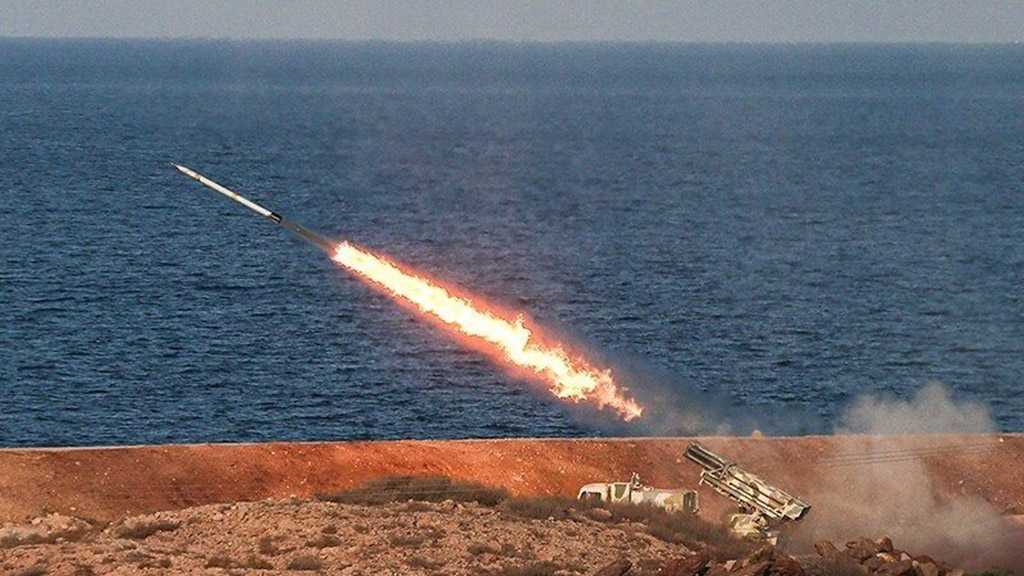 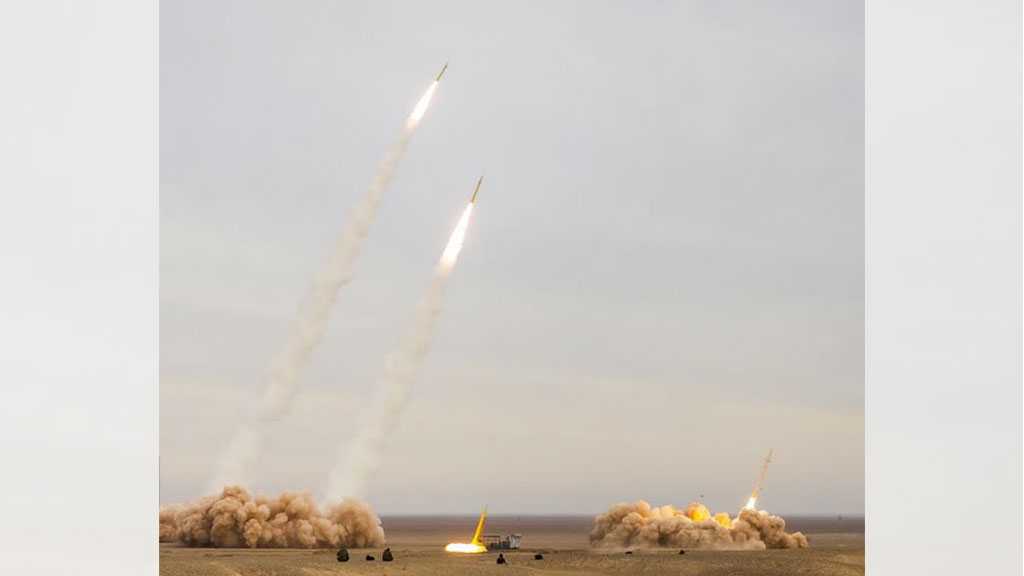 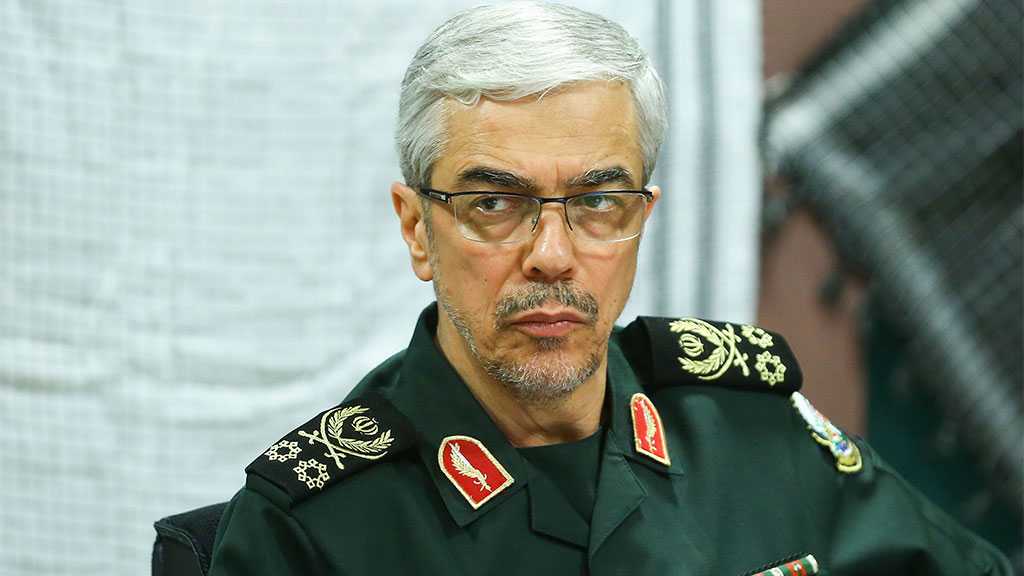