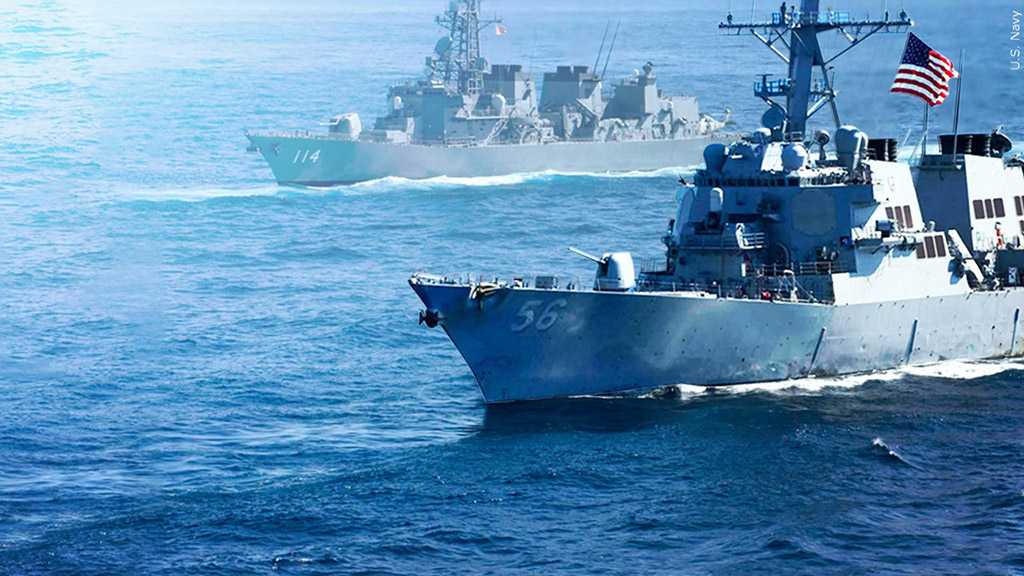 A US Navy warship with a crew of more than 100 people has paused its deployment to South America due to a COVID-19 outbreak.

The US Navy announced on Friday that the USS Milwaukee is staying in port at Naval Station Guantanamo Bay, where it had been stationed for a scheduled port visit.

The littoral combat ship was deployed from Naval Station Mayport, which is a major United States Navy base in Jacksonville, Florida, on December 14 and was heading into the US Southern Command region.

The Navy said in a statement that the people who tested positive for COVID-19 have been isolated on the ship away from other crew members, without revealing the number of crew tested positive.

The Navy said that some of those infected are having mild symptoms, and it is not known which variant they have contracted.

“The ship is following an aggressive mitigation strategy in accordance with Navy and CDC guidelines,” the Navy said.

The United States has seen a surge in COVID-19 cases as a result of the highly contagious Omicron variant.

Early last year on a Navy warship, the USS Theodore Roosevelt, was sidelined in Guam for nearly two months, after a major coronavirus outbreak happened on it. More than 1,000 of the 4,800 crew members were tested positive.

After that, the US Navy confirmed COVID-19 cases on dozens of other ships. 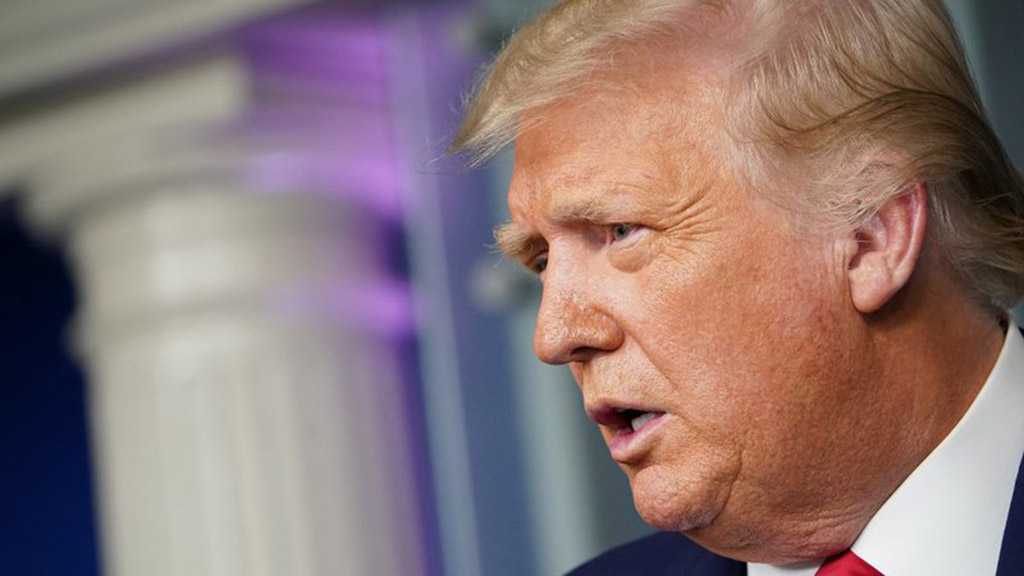 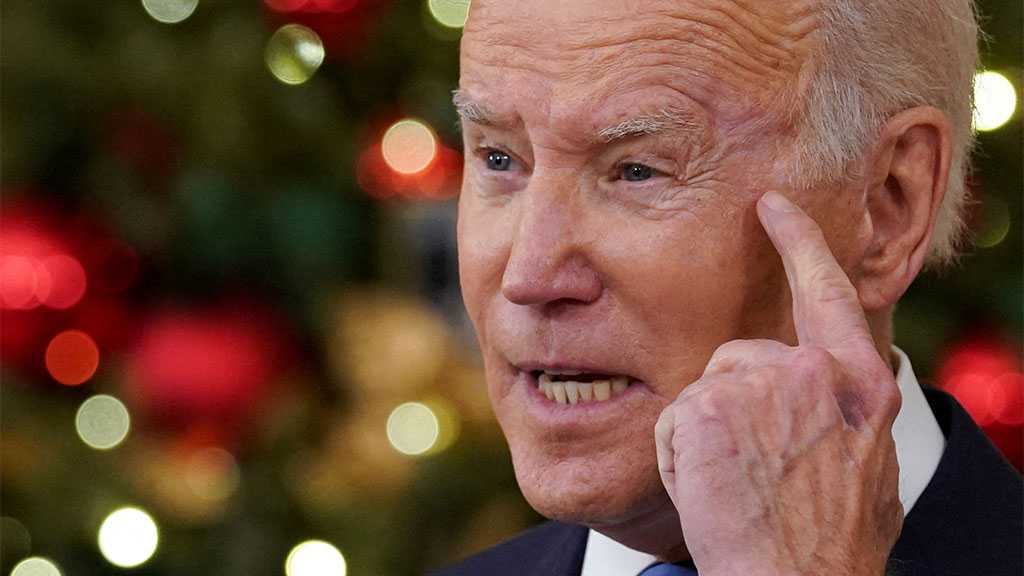 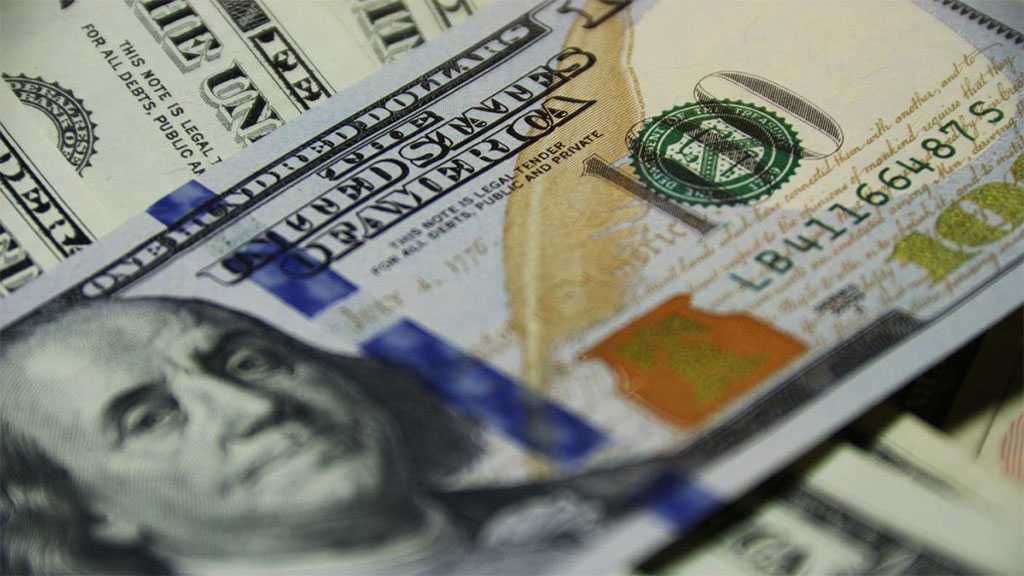