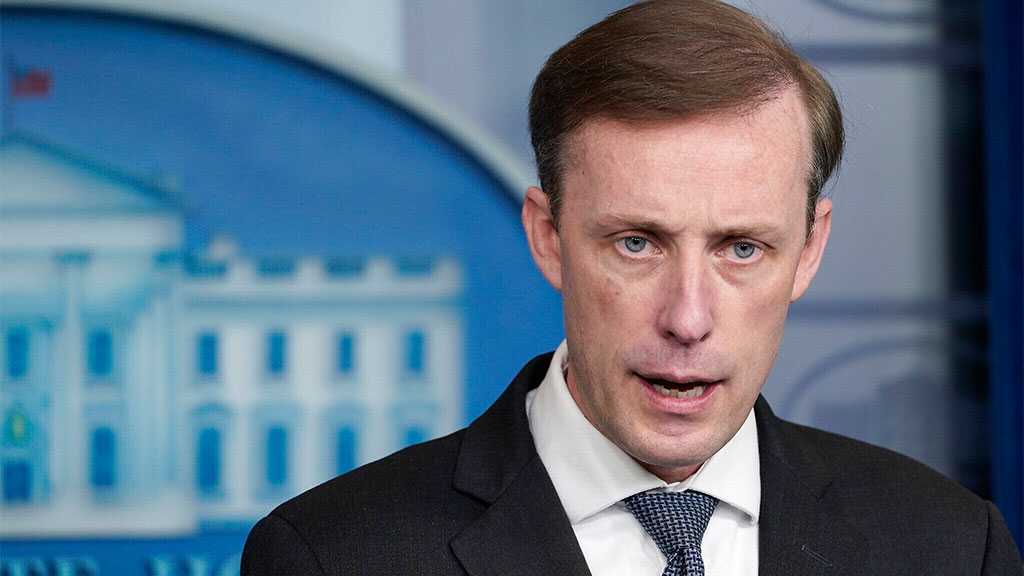 US National Security Adviser Jake Sullivan is set to arrive in the Zionist entity Tuesday at the head of a US delegation for meetings with “Israeli” Prime Minister Naftali Bennett and other top officials. The sides were expected to discuss Iran and other strategic issues.

Sullivan will also participate in the fourth meeting of the Strategic Consultative Group [SCG] alongside “Israeli” counterpart Eyal Hulata. The SCG is a bilateral group aimed at collaborating in the effort to prevent Iran from obtaining a nuclear weapon.

After his meetings in the apartheid entity, Sullivan will travel to Ramallah to meet Palestinian Authority President Mahmoud Abbas.

Earlier this month, War Minister Benny Gantz visited Washington for discussions on Iran. He later told reporters he’d notified US officials that he had instructed the “Israeli” Forces to prepare for a strike against Iran.

Gantz told reporters that the US and European countries “are losing patience” and are realizing that Iran is trying to drag out the negotiations, despite “playing a bad hand.”

He further claimed he has urged the US to step up the pressure against Iran. 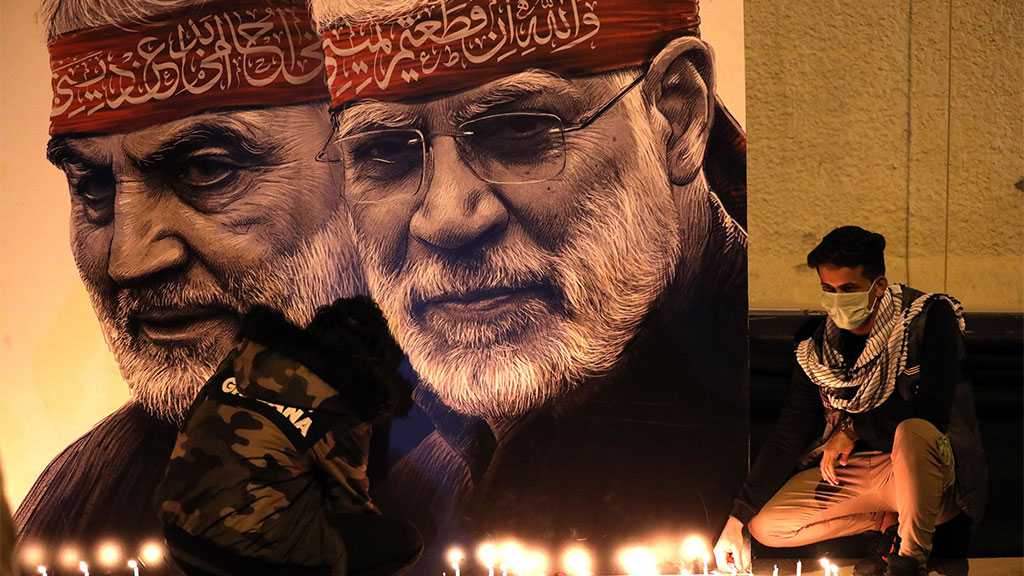 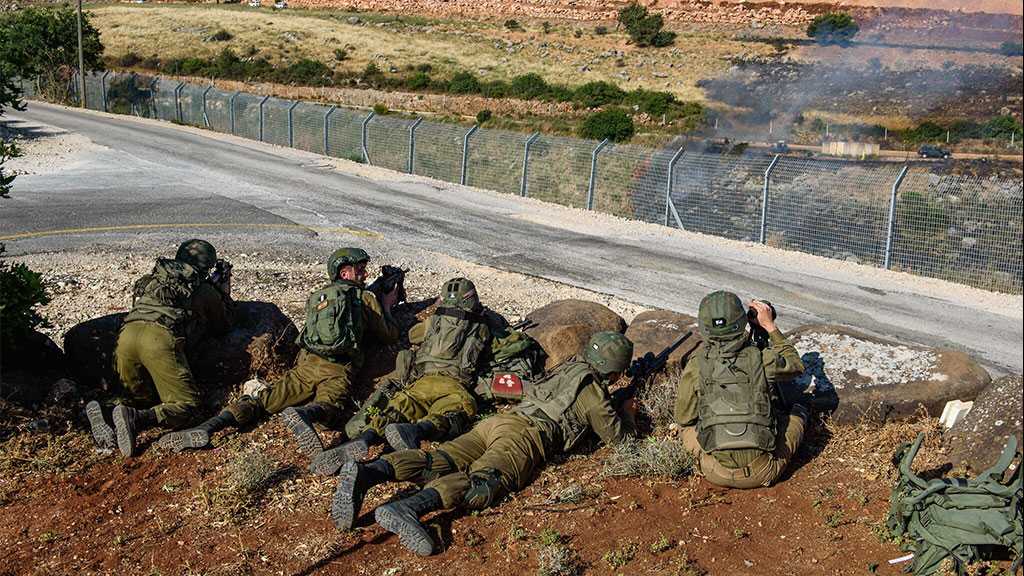