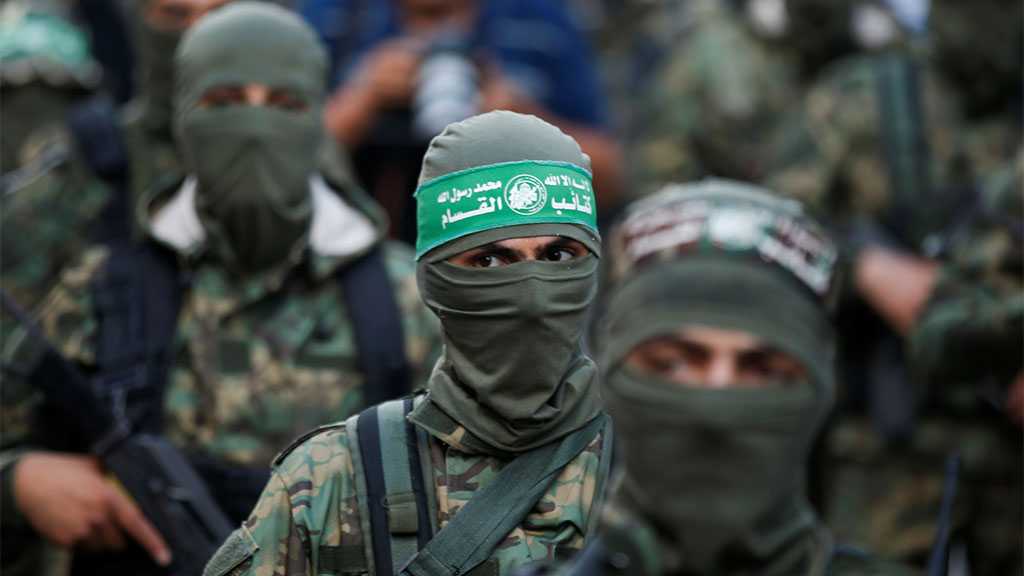 Palestinian resistance movement Hamas warned that the ‘Israeli’ occupation entity will pay a high price for allowing extremist settlers to terrorize and commit crimes against Palestinians across the occupied territories in West Bank.

Hamas said in a statement on Sunday that violence from the Zionist regime forces has been accompanied by armed ‘Israeli’ settler mobs attacking and lynching Palestinian citizens, and raiding and destroying Palestinian homes, vehicles, and businesses.

“The occupation leaders and their settlers will pay dearly for persisting in this brutal aggression and our heroic people are able to defend themselves and retaliate,” the Hamas statement read.

It further called for stepping up all forms of resistance to confront the brutal assaults and settler rampage through the West Bank.

The resistance movement also stressed that the latest retaliatory operation near the West Bank city of Nablus proves that Palestinians are continuing the struggle to liberate their land.

“The courageous Nablus operation that killed one of the so-called hilltop youths is a clear message that our people will not hesitate to defend themselves and their land,” Hamas noted.

A 25-year-old ‘Israeli’ settler was killed and two others were slightly hurt on Thursday as their car came under fire near the illegal Homesh outpost.

Palestinians are outraged by rising settler attacks on their villages, with backing from ‘Israeli’ occupation troops.

The Zionist forces on Sunday morning arrested six Palestinians over a recent retaliatory attack that killed a settler and injured two others in northern West Bank.

The Tel Aviv occupation regime has been criticized for its extensive use of lethal force and extrajudicial killing of Palestinians who do not pose an immediate threat to its forces or to settlers.

Zionist troops have on numerous occasions been caught on camera, brutally killing Palestinians, with the videos going viral online and sparking international condemnation. 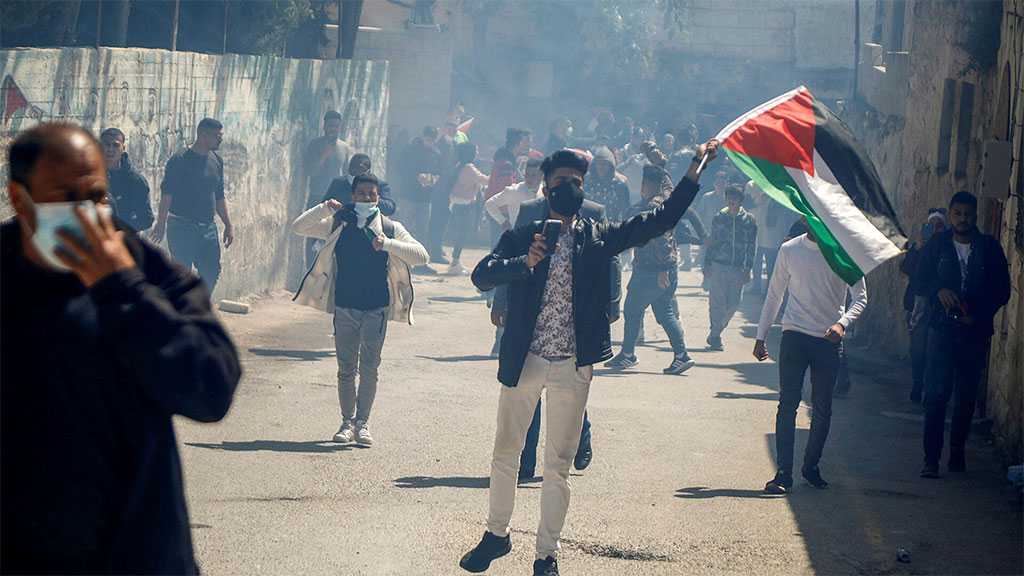 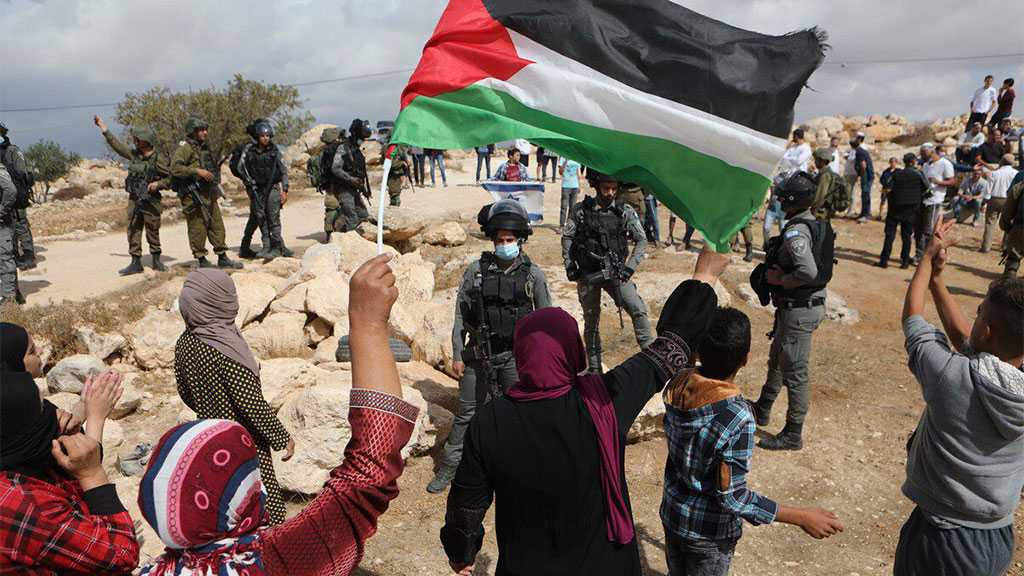 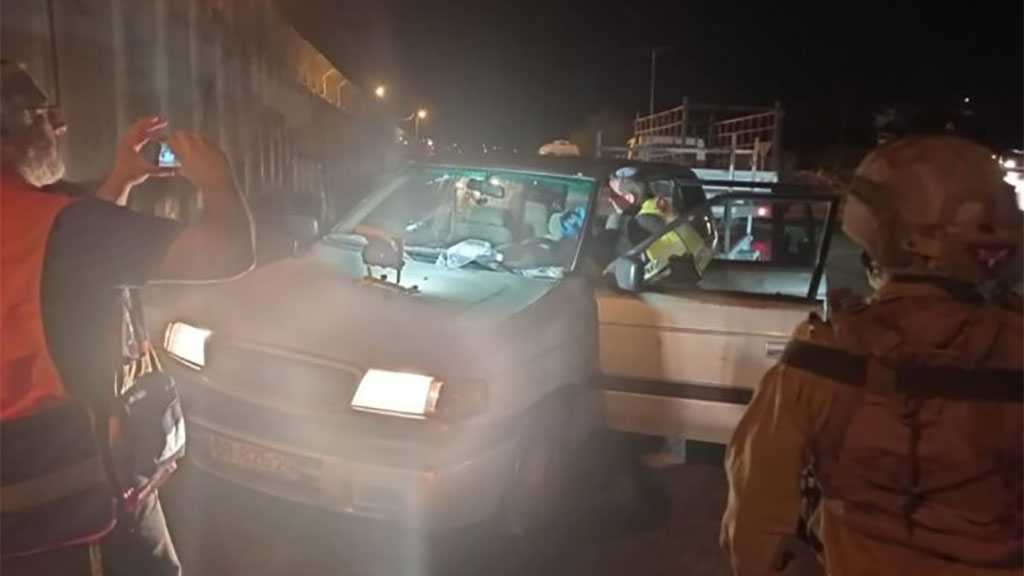