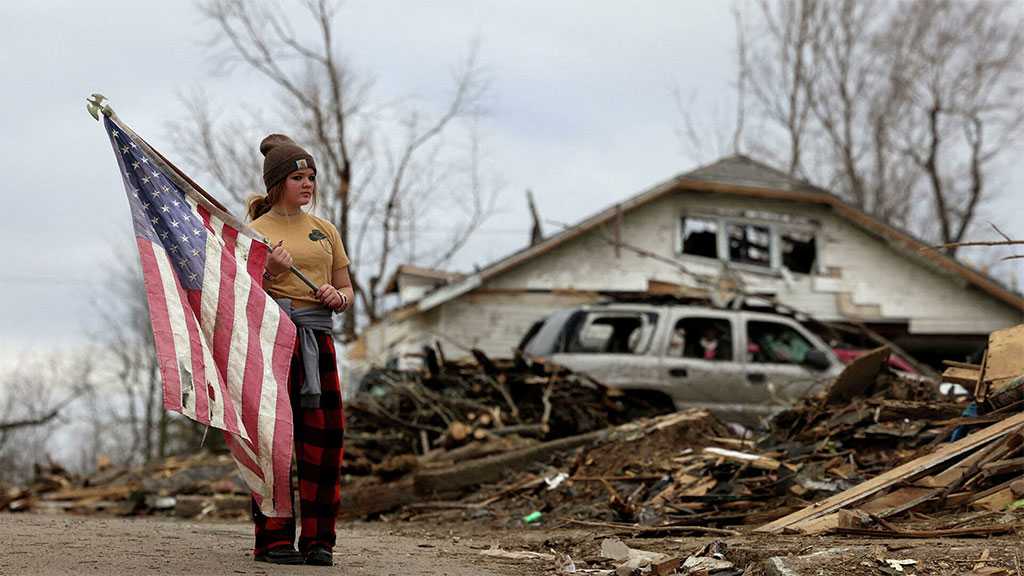 More than 400,000 households in several US states have faced blackouts as tornadoes and strong winds brought down power lines, the Poweroutage.us portal indicates.

According to the aggregated data, at the moment 433,648 households in Wisconsin, Michigan, Iowa, Kansas and California are still without power. In Wisconsin, the state most affected by power failure, the number of outages has reached 174,029.

The scope of the disruption is increasing, as by Wednesday night around 330,000 people were left without electricity.

On Friday, deadly tornadoes swept across a number of US states, including Illinois, Missouri, Arkansas, Kentucky and Tennessee, claiming over 100 lives, destroying entire towns and leaving thousands without water and electricity.

US President Joe Biden declared a disaster in Kentucky, the most affected state, and pledged to do "whatever it takes" to alleviate the tornadoes’ consequences. 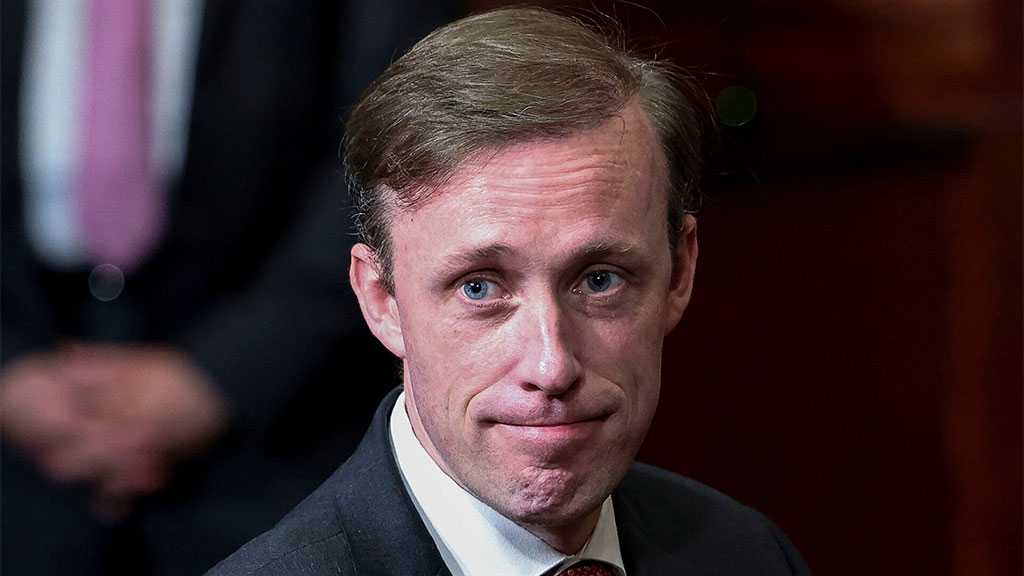 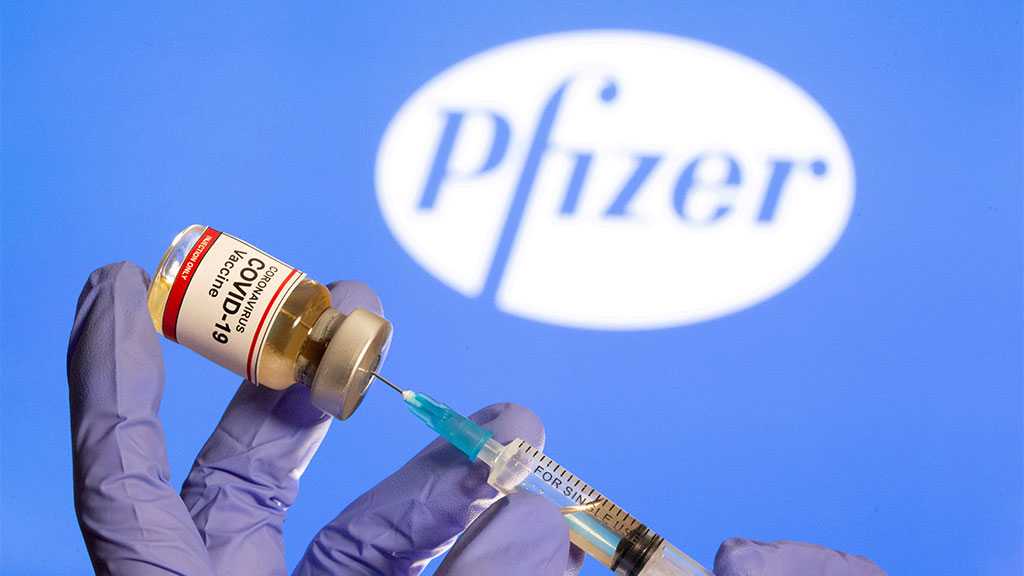 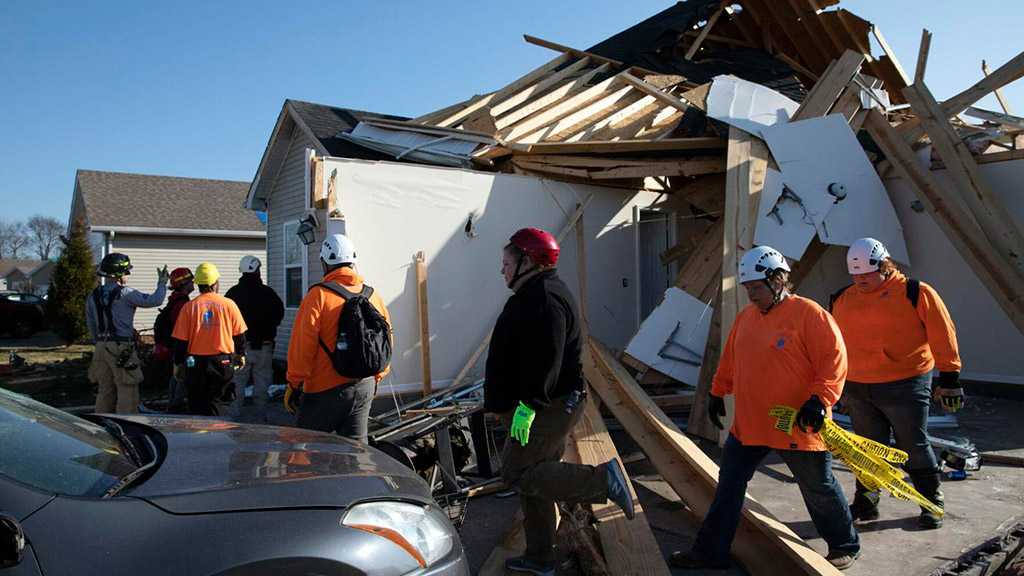