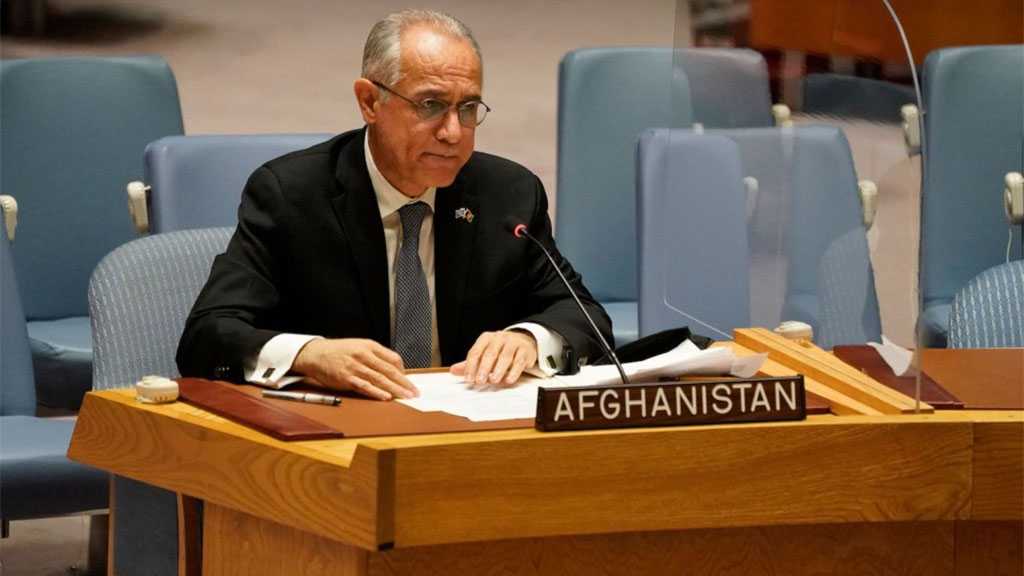 Afghan ambassador to the United Nations, appointed by the country’s former government, resigned from his post this week.

Ghulam Isaczai was assigned to the role in July by Afghanistan’s then-president Ashraf Ghani, prior to a Taliban takeover of the country.

Afghanistan’s deposed envoys continue to perform their duties since Ghani fled the state, and the UN continues to recognize the officials as Kabul’s representatives in the body.

However, sources familiar with the matter say Isaczai, a vocal opponent to Taliban representation in the UN, is discouraged with the situation there.

“He thought there [was] no government in Afghanistan for him to represent at the UN,” an unnamed Afghan diplomat informed Foreign Policy.

Earlier this month, the UN postponed a decision on whether or not it would instead recognize a representative appointed by the Taliban as Afghanistan’s voice in the organization. 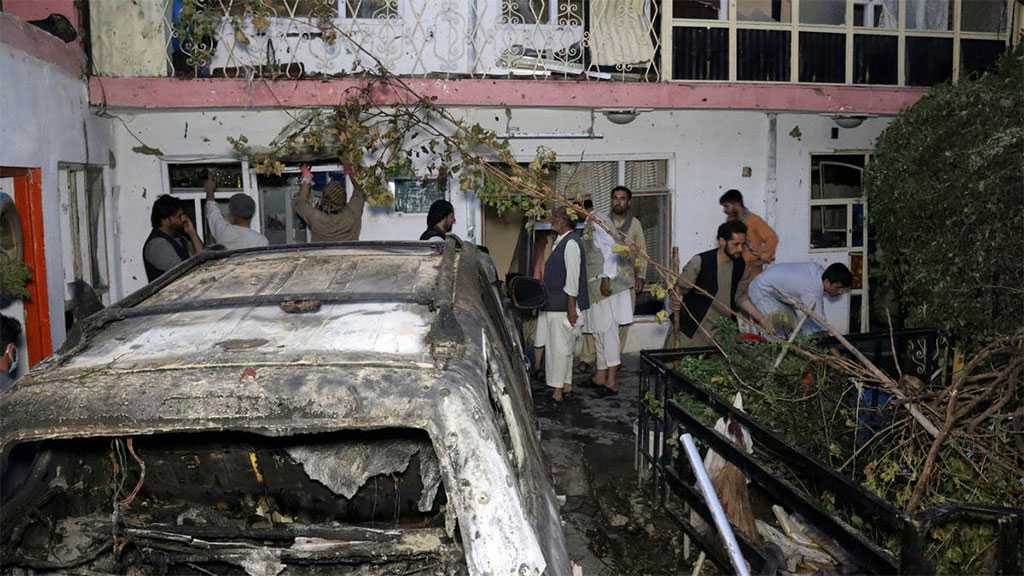 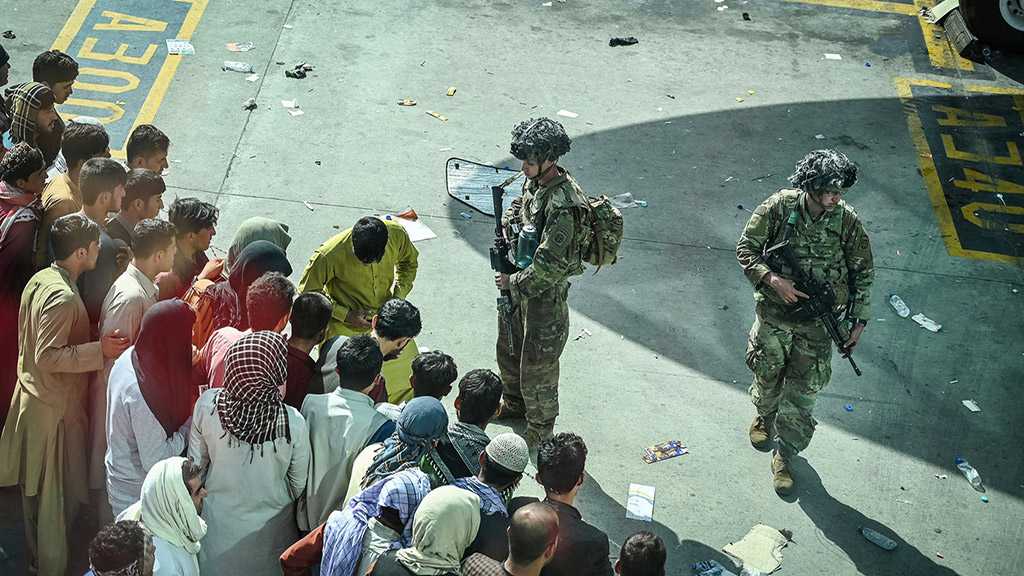 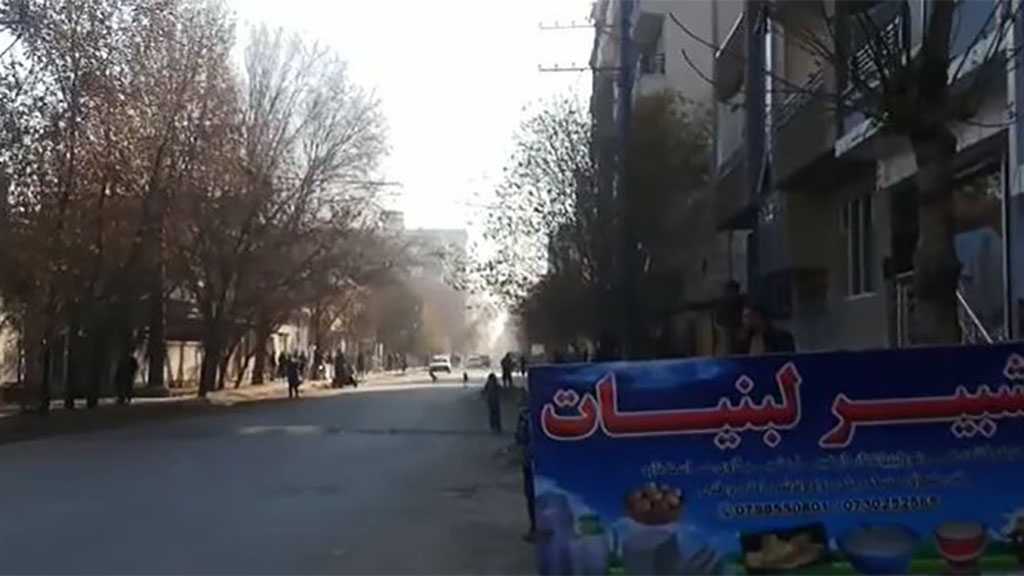