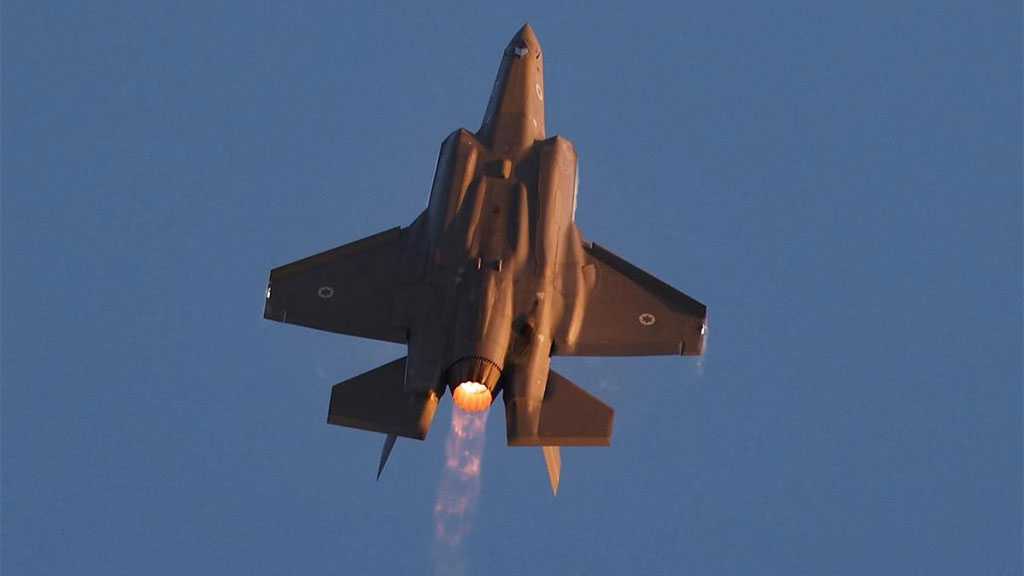 The Zionist occupation regime conducted yet another missile strike against southern Syria in which one Syrian soldier was martyred.

The source added the airstrike came from the direction of ‘Israeli’-occupied Syrian Golan Heights.

The strikes activated Syria's air defenses, which intercepted and brought down most of the incoming projectiles, the report also noted.

Syria and the Zionist occupation regime are technically at war due to the latter’s 1967-present occupation of the Arab country’s Golan Heights.

The Tel Aviv regime maintains a significant military presence in the territory, which it uses as a launch pad for its attacks on the Syrian soil.

The attacks started to grow significantly in scale and frequency after 2011, when Syria found itself in the grip of rampant foreign-backed militancy and terrorism.

The ‘Israeli’ regime has also been providing safe passage and medical treatment to the Takfiri terrorists, who flee the allies’ defensive operations. 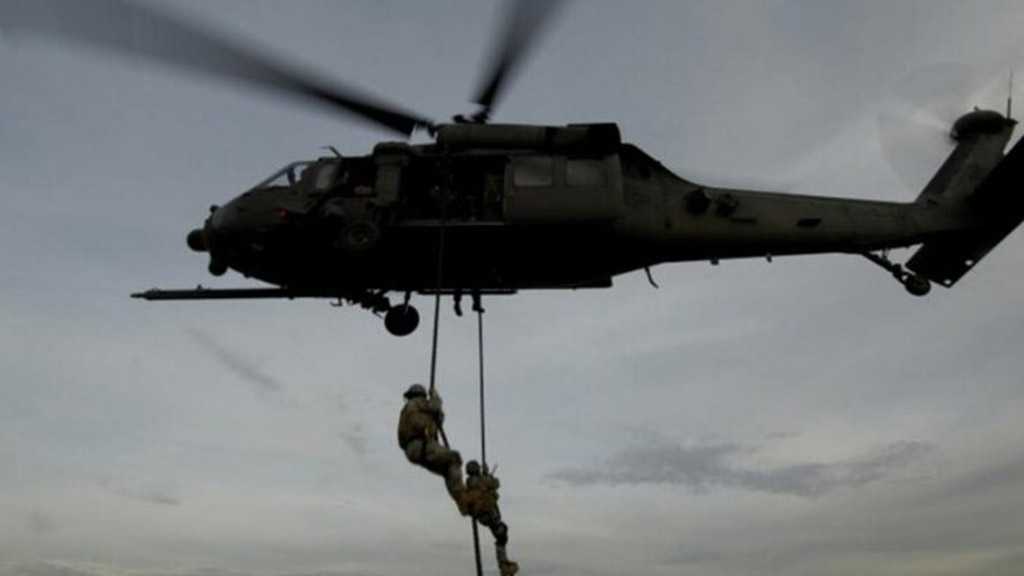 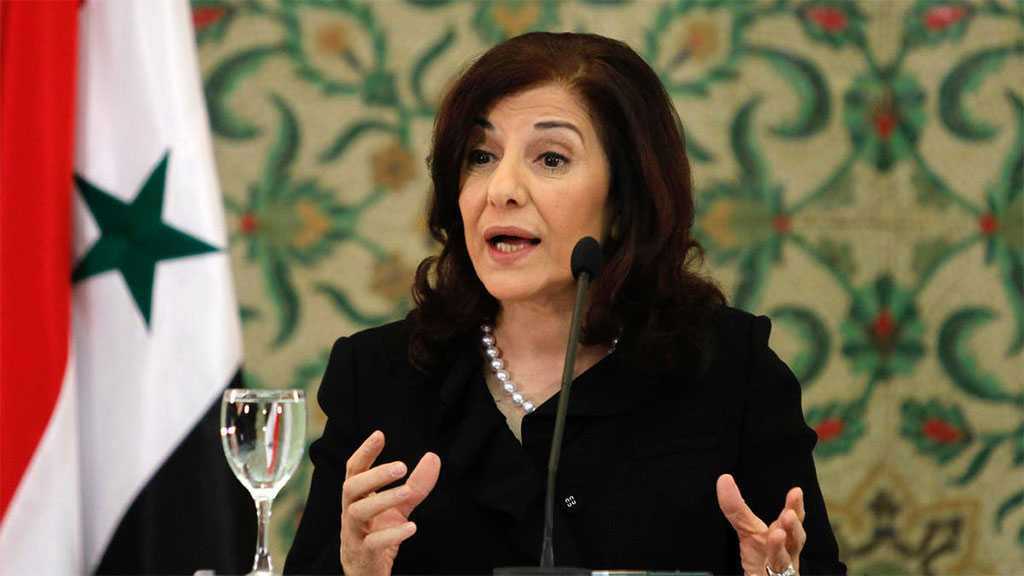 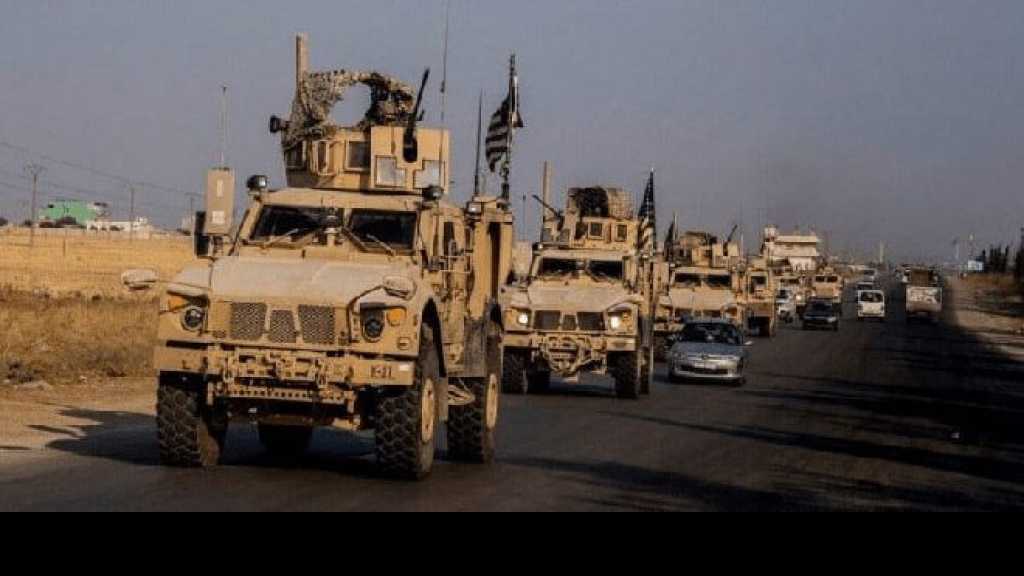