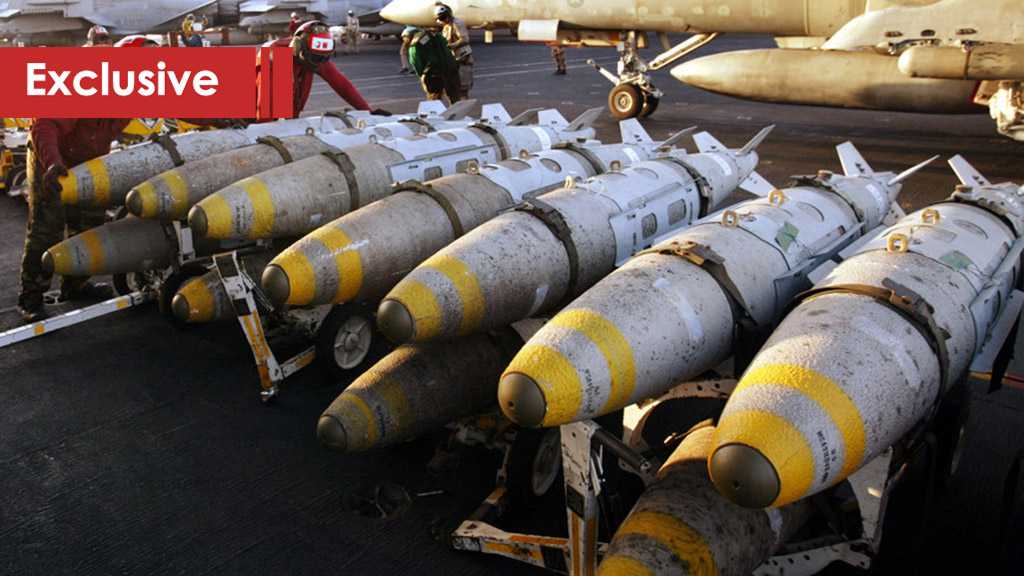 Yemen – The size and dimensions of the American role in the aggression on Yemen exceeds all levels of participation that some are trying to identify in terms of providing support and backing to Saudi Arabia and the United Arab Emirates [UAE]. The truth behind the US role confirms its comprehensiveness and integration from all directions. The United States is not actually playing a definite role, but rather it is the one leading and sponsoring the aggression, providing it with weapons and military support, planning, and giving directions. The aggression on Yemen is totally American, and the US is its main beneficiary, whereas Saudi Arabia and the UAE are just "gloves" and tools in the hands of the US administration in order to implement the field military missions that have been planned.

The US has intervened with the full weight of its military arsenal and provided "unlimited" support for its Saudi and Emirati tools. On the aerial level, it has provided fighter jets, air fuel cargo aircrafts, and a fleet of drones, in addition to two satellites and spare parts for planes. It has also provided a massive arsenal of hundreds of thousands of missiles, attack bombs, and full air defense systems, in addition to hundreds of US officers and pilots who are deployed in Saudi Arabia and UAE to manage air force operations.

The maritime support included providing hundreds of maritime equipment: boats, battleships, and destroyers, in addition to the direct participation of the American fleets deployed in the Red Sea and the Arab Sea, primarily the fifth fleet that has strongly participated alongside aircraft carriers in aerial operations and in imposing a maritime siege on Yemen.

On land, the US has provided the Saudi and Emirati forces with all sorts of weapons and military vehicles including advanced tanks and various types of heavy and medium assault weapons.

Regarding command and control, there are currently hundreds of American counselors and generals who had been entrusted with supervising and developing ground operational plans for battles and directing orders to the Saudi and Emirati forces and their mercenaries on the ground. All the protocols that are implemented have been planned and executed according to American directives.

Therefore, the size of US support and intervention in the aggression goes beyond the concept of participation that depends on providing weapons and logistic support, but is rather a comprehensive and integrated participation on the level of security and intelligence. Hence, the US is the leader and sponsor of aggression and everything else is details and cheap tools in its hands, and it is the main beneficiary of this aggression.

The US has sought through this aggression to deprive Yemen from all the elements of power and cultural and economic development, in addition to neutralizing it from the project of liberation and independence project. It also wanted a destination that implements its plans to transform Yemen to an advanced base to secure its grip on the region and face the challenges of its major rivals: Russia, China, Iran, and others. It also sought to benefit financially from its arms sales to Saudi Arabia and the UAE that has enabled it to milk billions of dollars from both regimes. 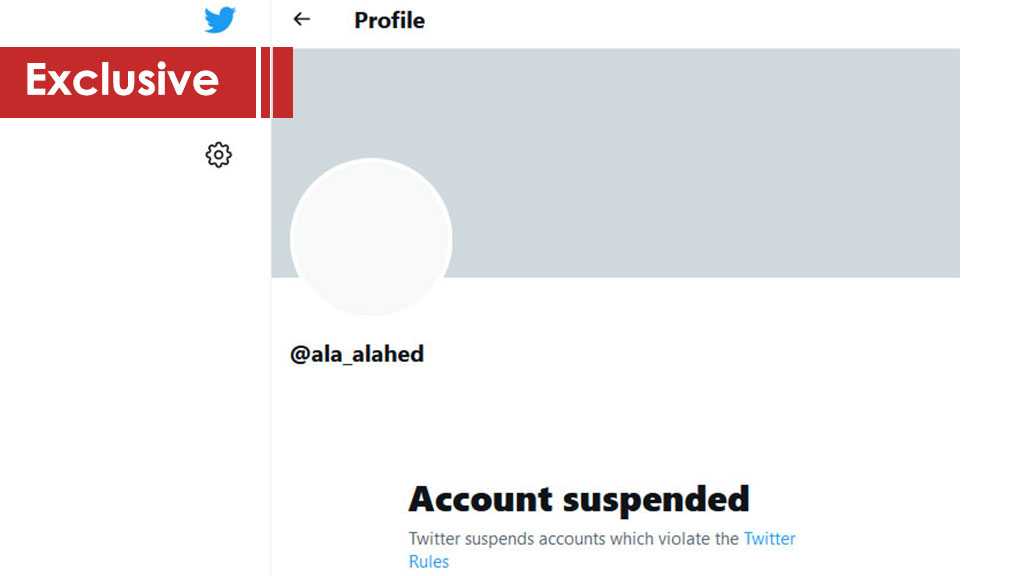 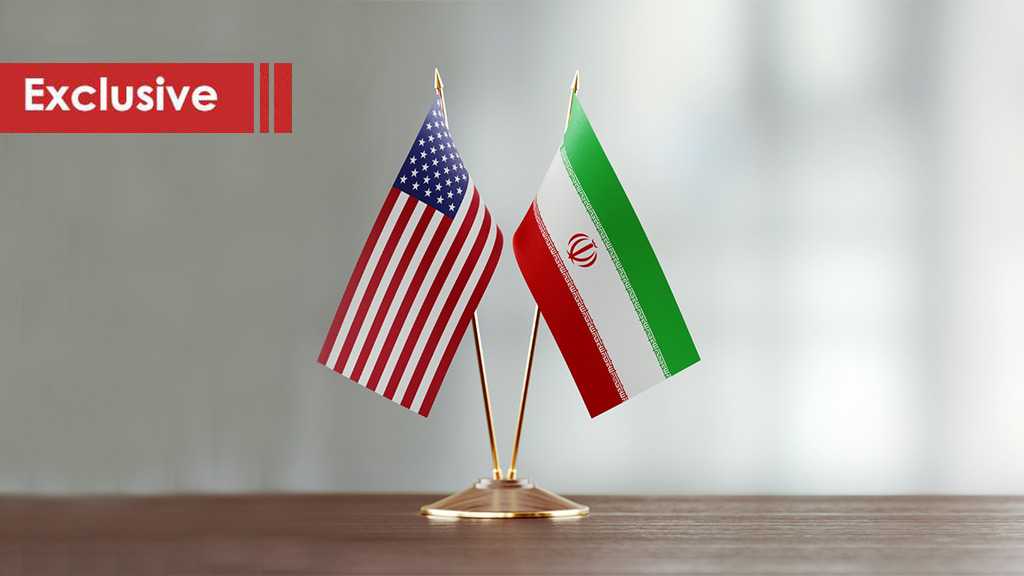 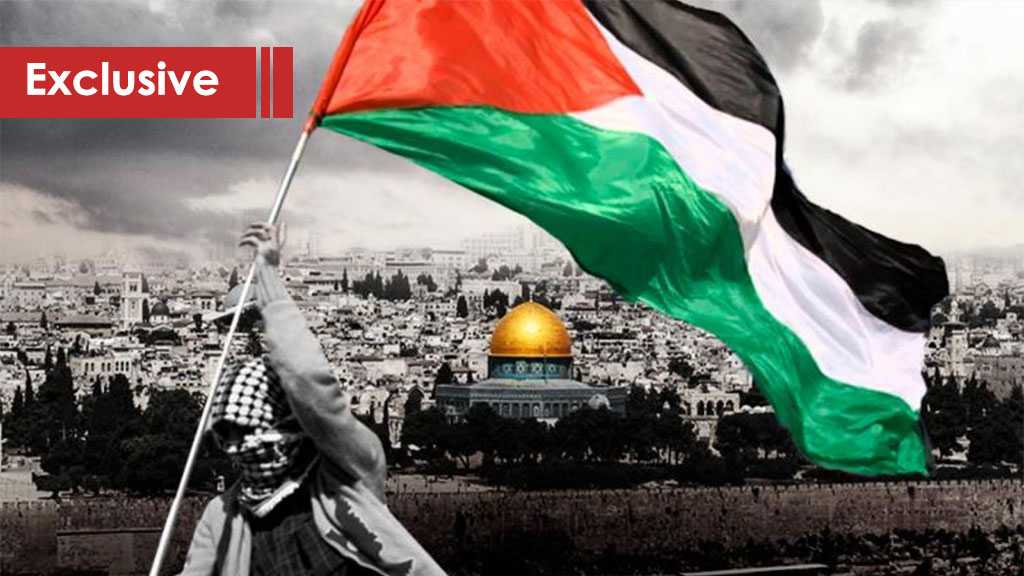