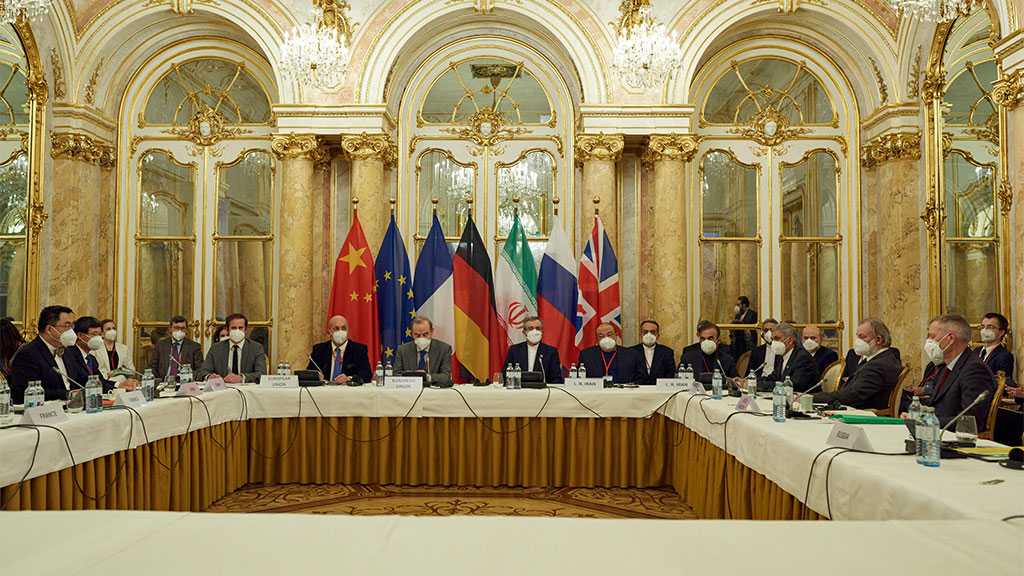 A source close to the Iranian team of negotiators in the Vienna talks on the revival of the 2015 nuclear deal bemoaned the “hourly” mood swings of the Western diplomats involved in the negotiations.

In an interview with Tasnim, the source close to the Iranian negotiators in Vienna said the mood of the Western diplomats and sources changes by the hour.

The Westerners make a different claim each time regarding Iran’s stances in the course of negotiations, the source added.

Deploring the paradoxical narrations from the Western sources, the informed Iranian source said, “First, they [Westerners] said ‘Iran has reconsidered its stances’. A few hours later, they changed their proposition, saying that ‘Iran’s stances have not changed’.” 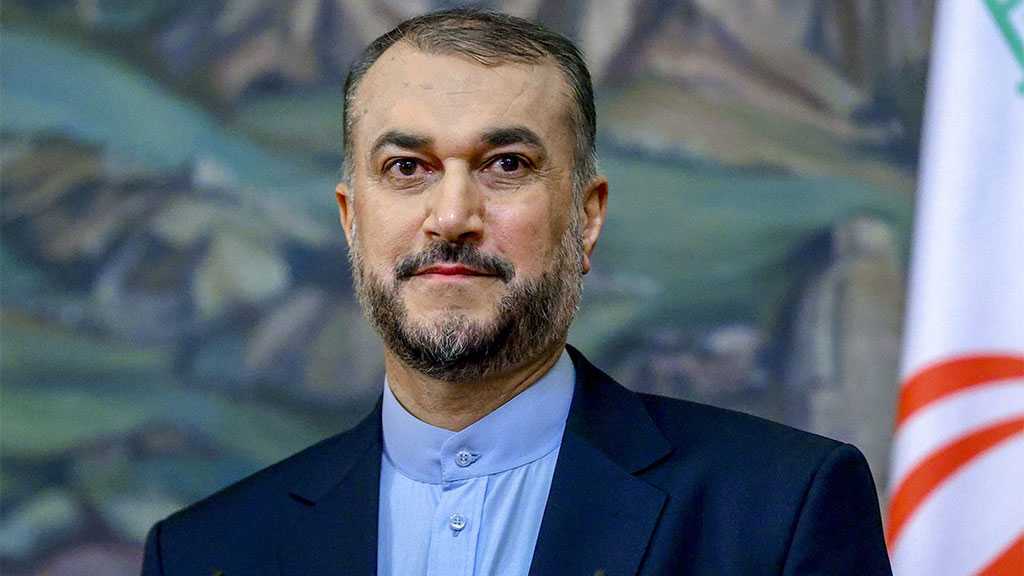 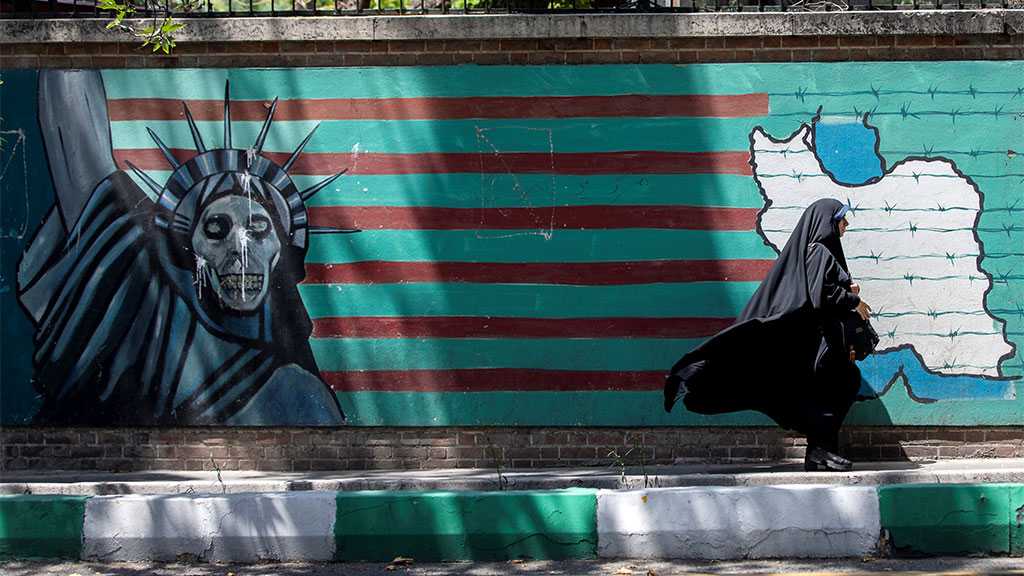 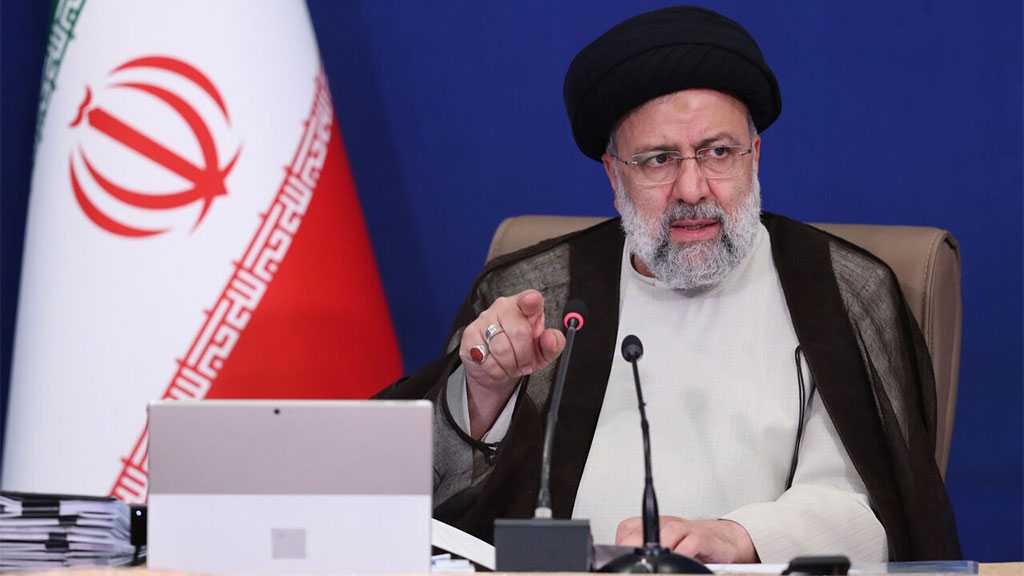