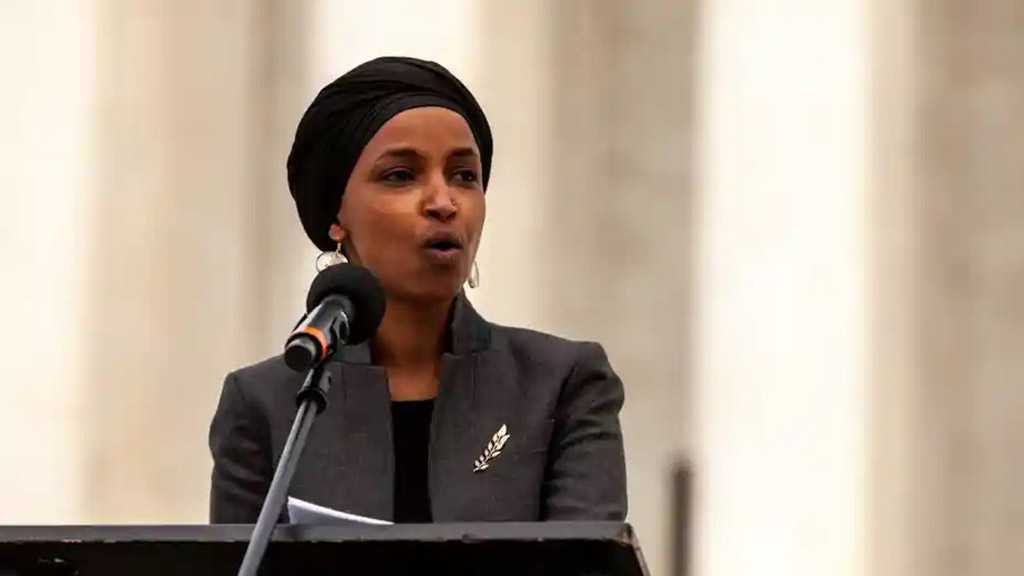 In an open letter to the US House of Representatives leadership on Wednesday, the group said a “heightened climate of Islamophobia” on Capitol Hill has created “a feeling of anxiety and fear,” according to Al Jazeera website.

They added that “hateful rhetoric by public officials directly impacts us and puts our safety at risk, both at the workplace and in our everyday lives.”

“Witnessing unchecked harassment of one of only three Muslim members of Congress – and the only visibly Muslim member – we feel that our workplace is neither safe nor welcome,” reads the letter, which is signed by 62 Muslim staff members in the House of Representatives and the Senate and 378 allied staff.

Boebert in a statement last week apologized for her recent “Islamophobic and racist comments” after Omar and other Democrats called for an “appropriate action” against her for "anti-Muslim bigotry.”

But after a few days, Boebert showed no sign of remorse, posting a video that described her call with Omar and doubled down on her rhetoric against Muslims.

"Make no mistake. I will continue to fearlessly put America first, never sympathizing with terrorists. Unfortunately, Ilhan can't say the same thing and our country is worse off for it," Boebert said.

During an event in her Colorado district last month, Boebert told the audience about an encounter with Omar in the Capitol — which Omar says never happened.

“I was getting into an elevator with one of my staffers,” Boebert told the laughing crowd. “You know, we’re leaving the Capitol and we’re going back to my office and we get an elevator and I see a Capitol police officer running to the elevator. I see fret all over his face, and he’s reaching, and the door’s shutting, like I can’t open it, like what’s happening. I look to my left, and there she is. Ilhan Omar. And I said, ‘Well, she doesn’t have a backpack, we should be fine.’”

In their letter on Wednesday, the Muslim congressional staff members urged Congress to “categorically reject this incendiary rhetoric that endangers the physical, mental and emotional well-being of staff across both sides of the aisle”.

On December 5, Omar said House Speaker Nancy Pelosi made a “promise to me that she will take care of this,” adding, “I believe her.”

“When I first got to Congress, I was worried that I wasn’t going to be allowed to be sworn in because there was a ban on the hijab. She promised me that she would take care of it. She fulfilled that promise. She’s made another promise to me that she will take care of this. And I believe her," Omar said.

“I think it's important for us to say, this kind of language, this kind of hate cannot be condoned by the House of Representatives,” she added. 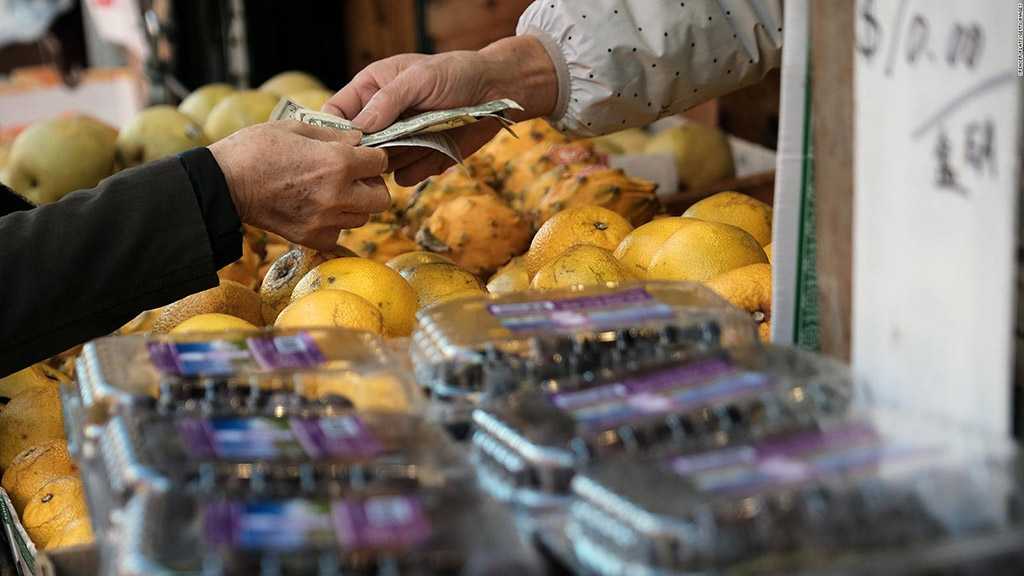 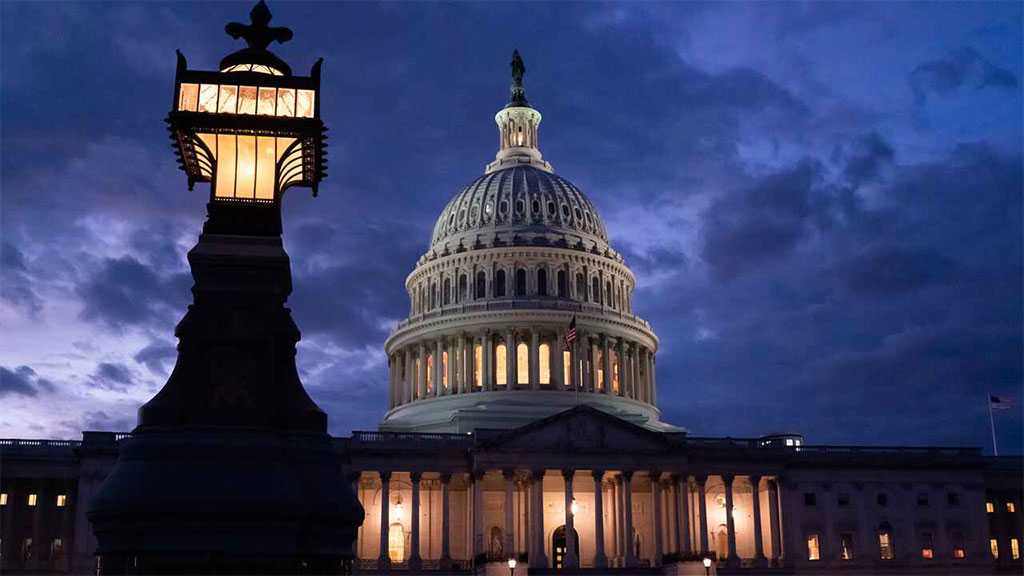 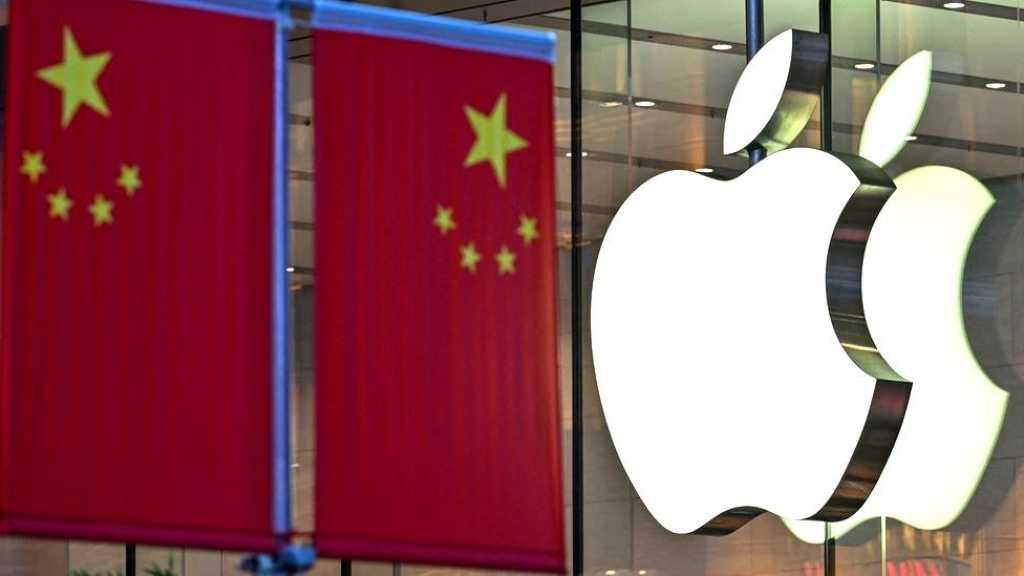