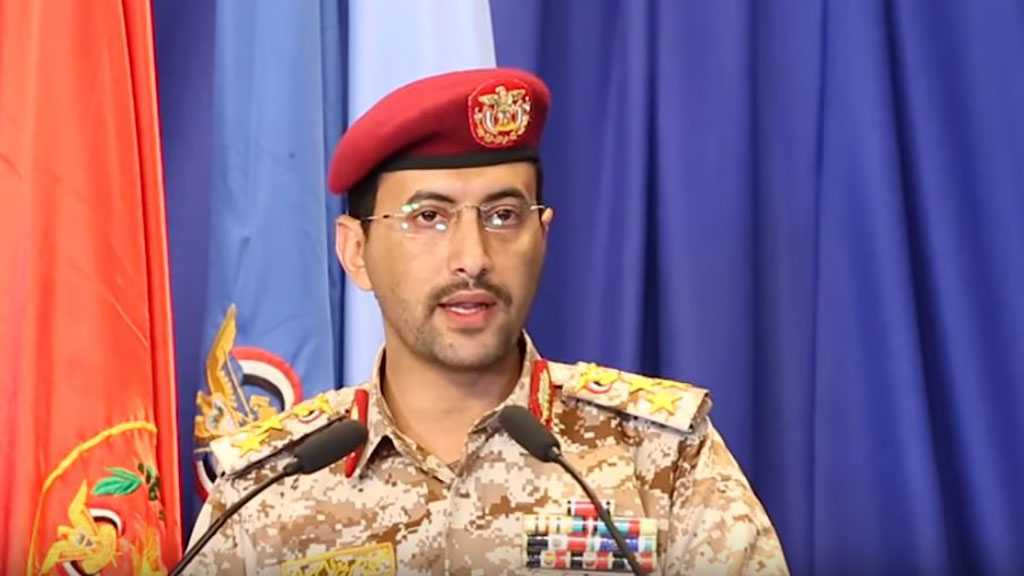 The Yemeni Armed Forces spokesman announced in a statement late on Tuesday the downing of a US-made spy drone over the Marib Province while it was carrying out hostile acts.

In further details, Brigadier General Yehya Saree said that the Yemeni Air Defenses shot down a Scan Eagly-type US spy drone over Marib.

Saree also noted that the aircraft was targeted with an appropriate weapon as it was conducting acts of aggression in the airspace of al-Jouba area in Marib. 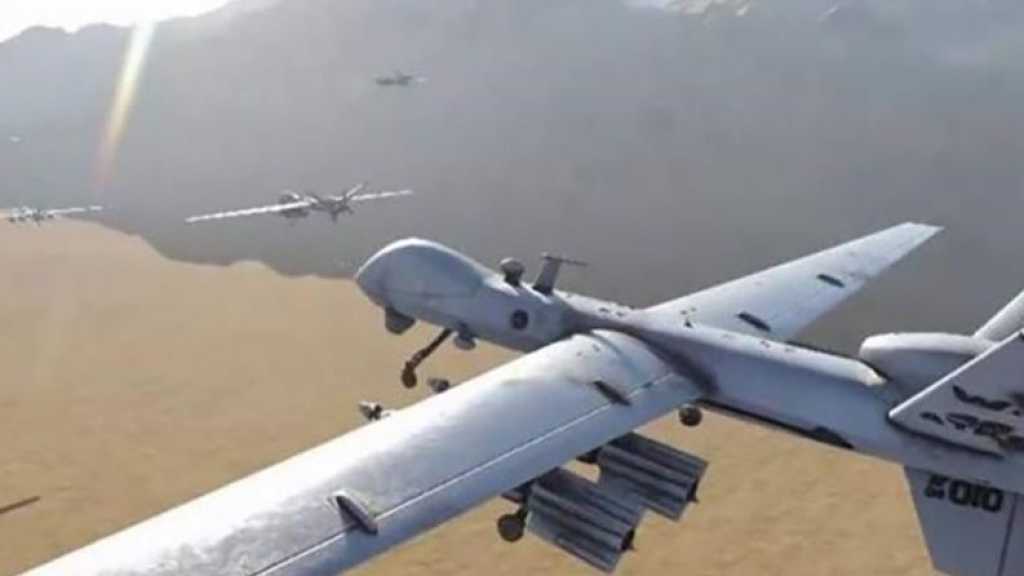 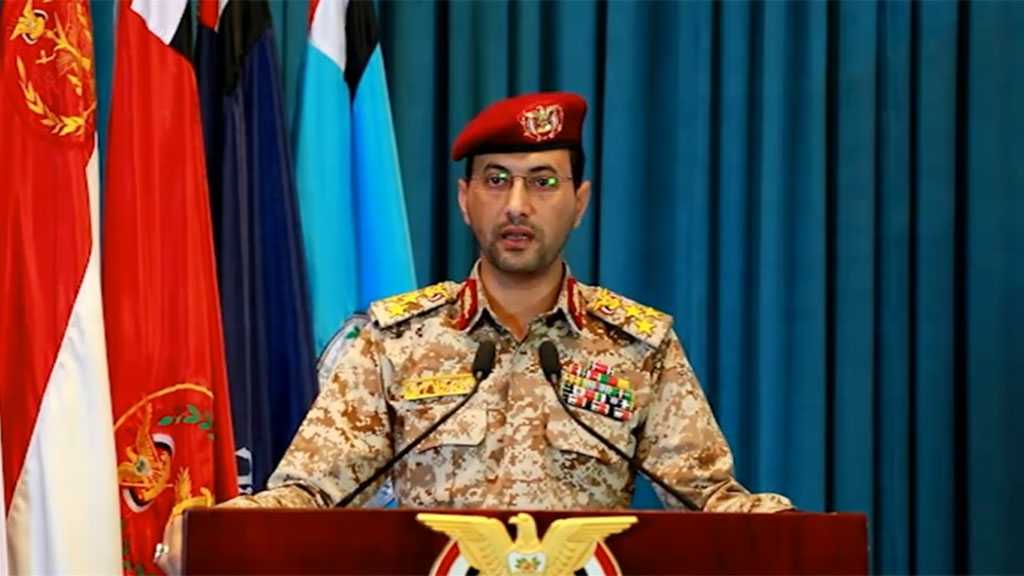 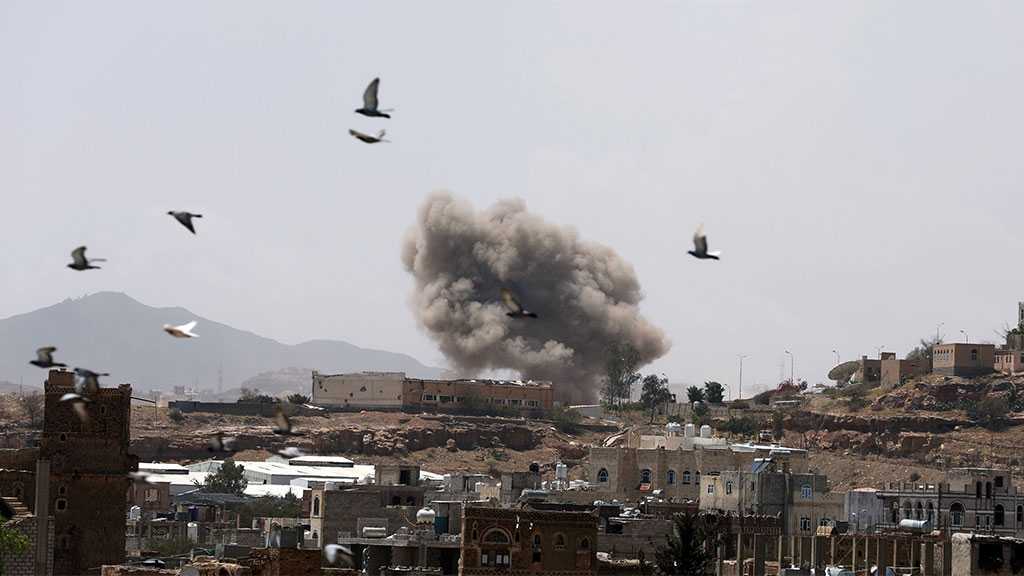