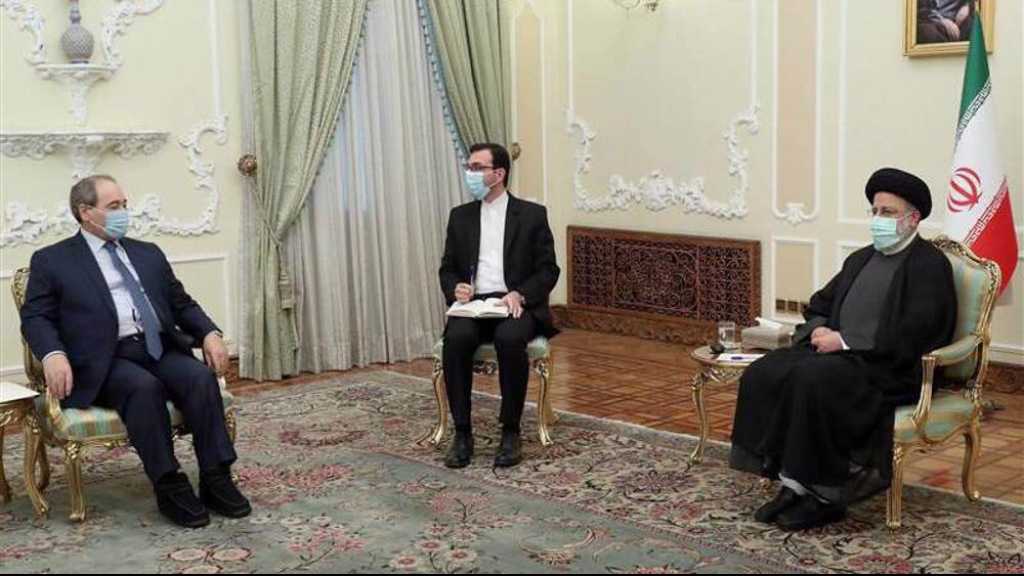 Iranian President Ibrahim Raisi stressed that the continued presence of foreign forces in Syria and elsewhere in the West Asia region is detrimental to security and stability of the entire region.

Raisi made the remarks in a meeting with visiting Syrian Foreign Minister Faisal Mekdad in Tehran on Monday, during which the two sides discussed regional and international developments as well as ways for all-out expansion of relations between Tehran and Damascus.

“Continuation of the illegal presence of foreign forces in the region and on the Syrian soil is detrimental to security and stability of the region,” Iran’s president said.

He further added “Daesh [Arabic Acronym for the terrorist ‘ISIS/ISIL’ group] was created by Americans and today, presence of both Daesh and America at any place in the region will be a great threat to security, stability and welfare of [regional] nations.”

Underlining the significance of maintaining the security and stability of Syria as well as its powerful presence in regional equations, Raisi noted, “Today, Syria, with its anti-Zionist policy, is at the forefront of resistance against the Zionists, and history will proudly record the commendable resistance of the Syrian people and government in the face of cowardly acts of aggression.”

The US military has transported 40 Daesh terrorists from Kurdish-run prisons to its base in Syria’s northeastern province of Hasakah.

The Syrian foreign minister, for his part, delivered a message from Syria’s President Bashar al-Assad and invited President Raisi to visit the country, saying that Syria is determined to activate all cooperation capacities to further strengthen Tehran-Damascus relations in line with the shared interests of the two nations.

Reaffirming that the Syrian people will never forget Iran’s support and assistance, Mekdad said, “The United States uses the most vicious methods in its relations with some countries in the region, and seeks to make the Zionists masters of the region through totally disrespecting and humiliating” regional nations.

"The plots hatched by the United States, the Zionist regime and their stooges have failed in the region due to steadfastness of the Syrian people and the resistance front, and now they have reached the conclusion that Syria was not defeated [in its war on terror] and has, therefore, changed their approach," Mekdad underscored 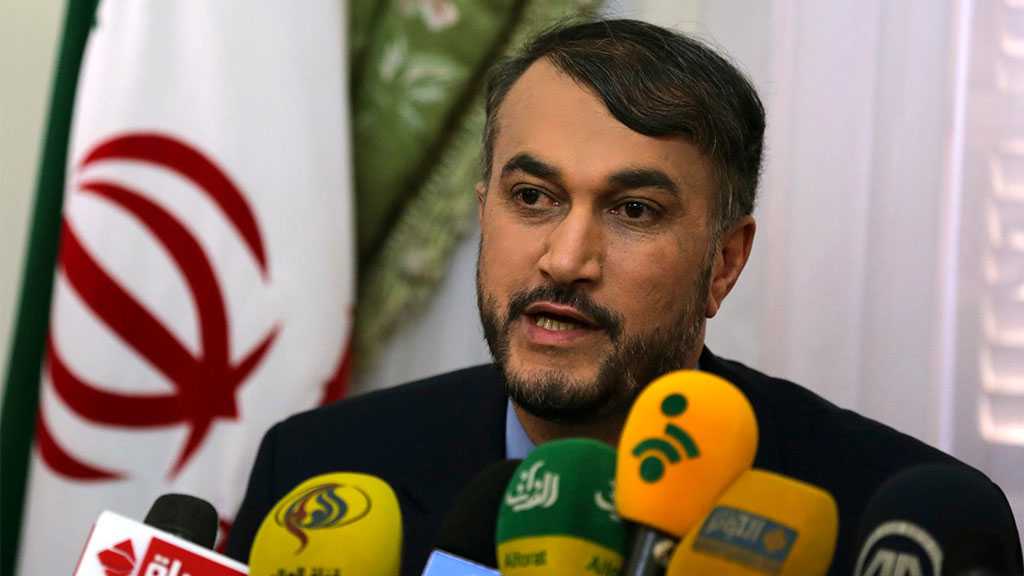 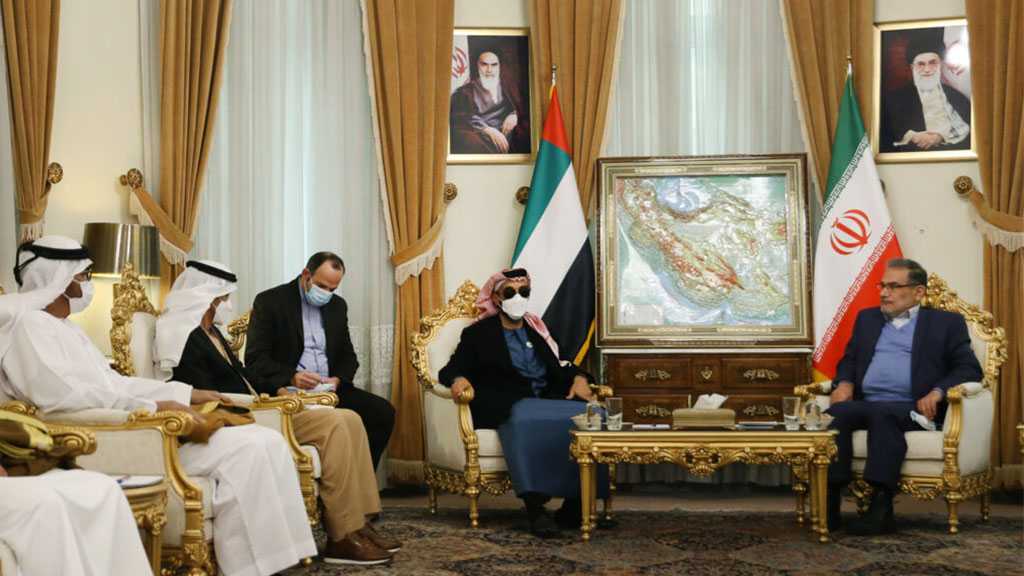 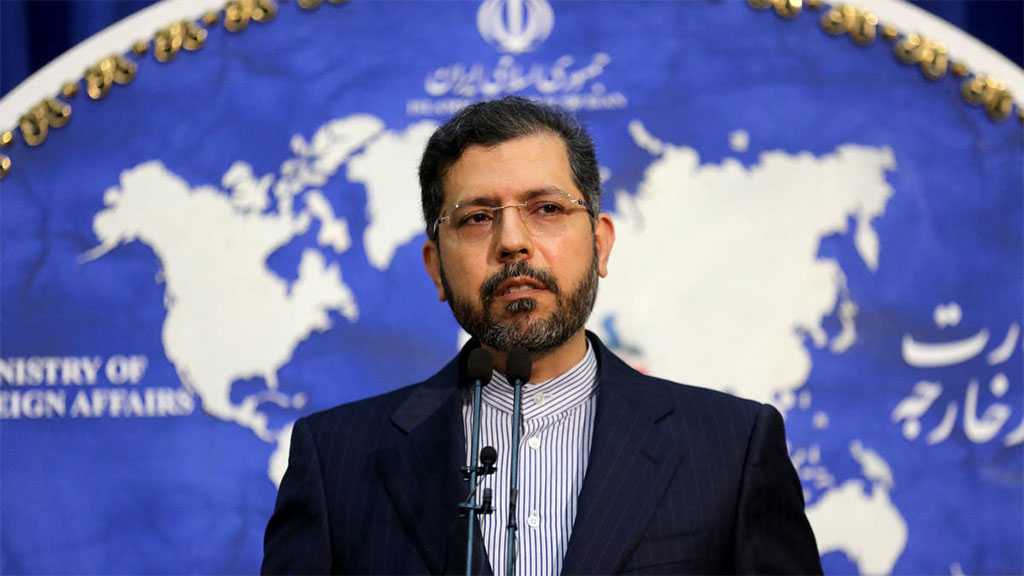