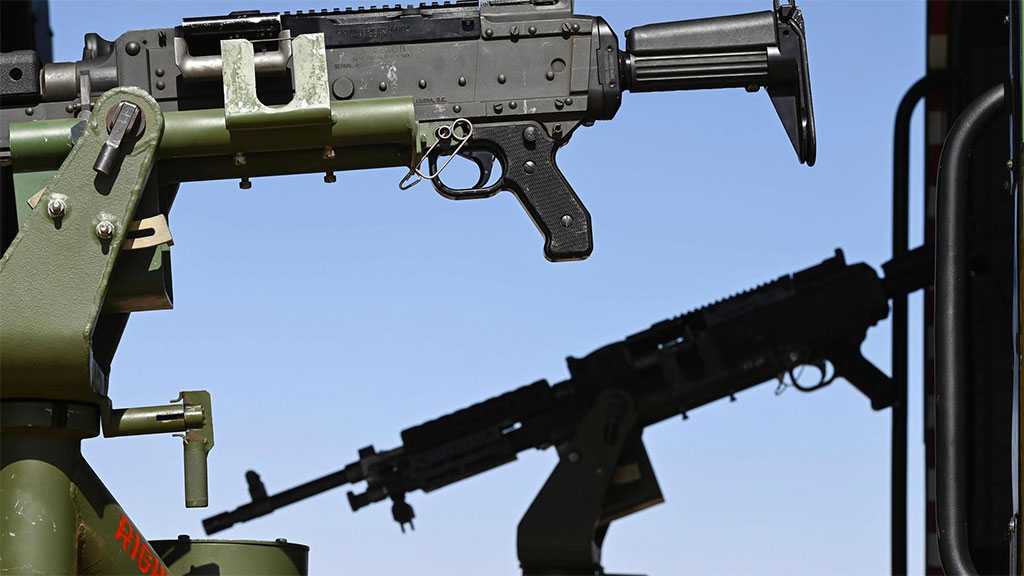 Sales of weapons and military services by the world’s 100 biggest arms companies reached a record $531bn in 2020, an increase of 1.3 per cent in real terms compared with the previous year, according to the Stockholm International Peace Research Institute [SIPRI].

The Swedish think tank said 2020 marked the sixth consecutive year of sales growth by the top 100 firms, and came even as the global economy shrank. Overall sales were 17 percent higher than in 2015 when it first included data on Chinese firms.

“The industry giants were largely shielded by sustained government demand for military goods and services,” Alexandra Marksteiner, researcher with the SIPRI Military Expenditure and Arms Production Program, said in a statement on Monday. “In much of the world, military spending grew and some governments even accelerated payments to the arms industry in order to mitigate the impact of the Covid-19 crisis.”

Firms in the United States continue to dominate the industry, with total sales of $285bn from 41 companies accounting for about 54 percent of all arms sales among the 100 biggest companies. The top five companies in the ranking since 2018 have all been based in the US, SIPRI said.

Chinese firms accounted for 13 percent of the Top 100 arms sales’ total, ahead of the United Kingdom, which had the third-largest share.

“In recent years, Chinese arms companies have benefited from the country’s military modernization programs and focus on military-civil fusion,” said Nan Tian, SIPRI senior researcher. “They have become some of the most advanced military technology producers in the world.”

The 26 European arms companies in the Top 100 jointly accounted for 21 percent of total arms sales, or $109bn, the think tank said.

Sales by French companies, meanwhile, declined by 7.7 percent amid a drop in deliveries of Rafale fighter aircraft by Dassault, according to the think tank.

Other sides with weapons firms in the Top 100 included the Zionist entity, Japan, India and South Korea. 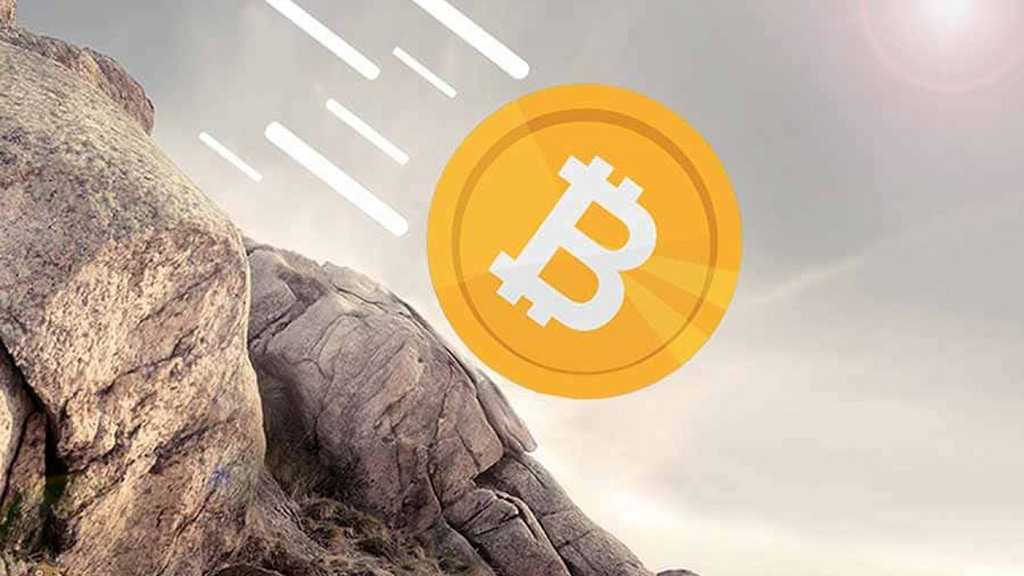 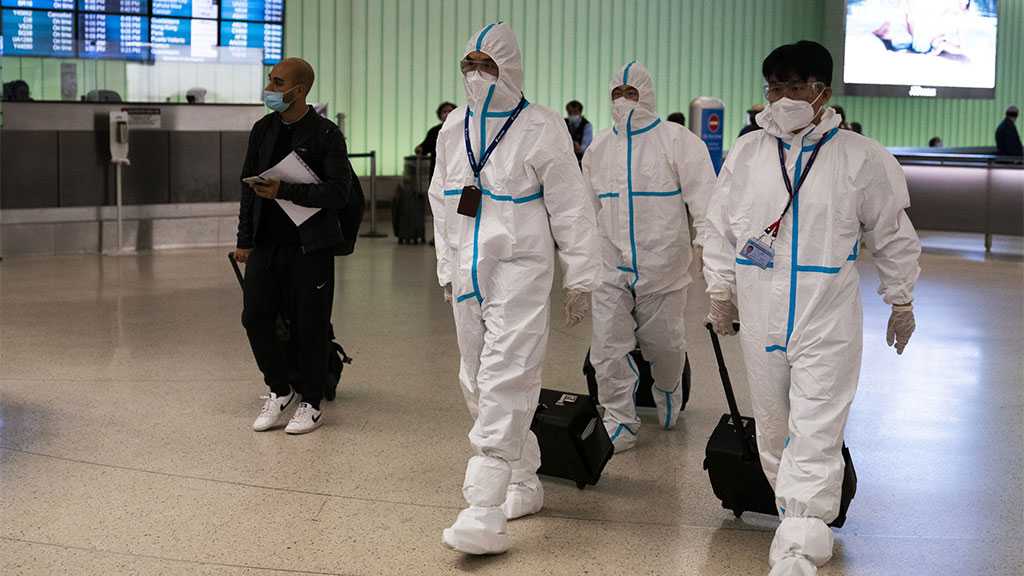 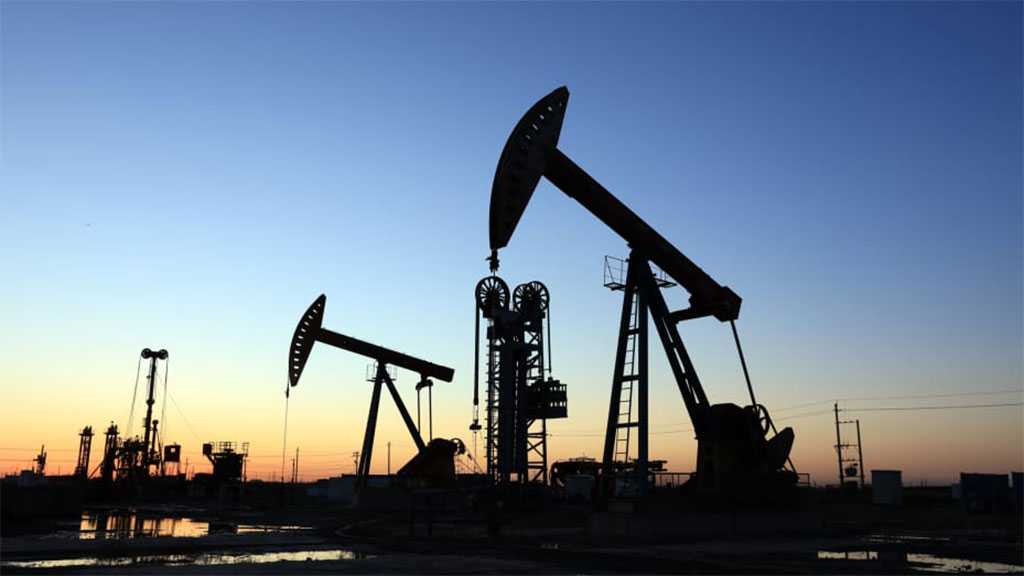