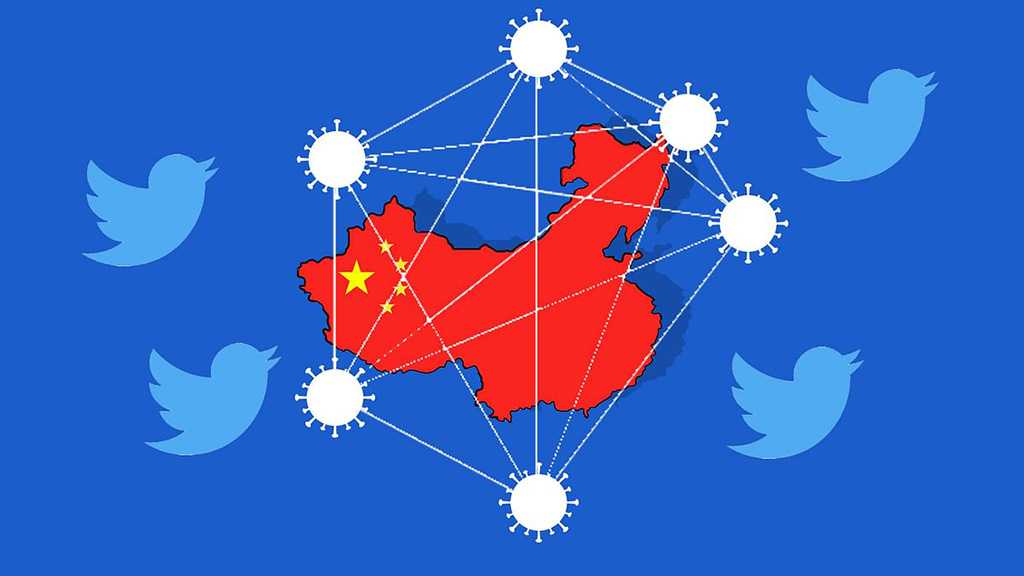 Most of the erased profiles – 2,048 – “amplified Chinese Communist Party narratives” related to the treatment of Uighurs in Xinjiang province, the social media giant said in a statement published on Thursday. Another 112 removed accounts were connected to “Changyu Culture”, a private company backed by the Xinjiang regional government.

China has been long accused of human rights abuses against the largely Muslim ethnic group, with activists and United Nations rights experts saying at least one million Uighurs are being detained in camps in the remote western region. The activists and some Western politicians accuse China of using torture, forced labor and sterilizations.

China denies any human rights abuses in Xinjiang and says its camps are needed to “fight extremism” and provide vocational training.

In Uganda, Twitter removed the network of 418 accounts “engaged in coordinated inauthentic activity” in support of President Yoweri Museveni and his party, the National Resistance Movement.

Nearly 270 accounts were also closed in Tanzania after being found to file bad faith reports on Twitter, targeting members and supporters of FichuaTanzania, a civil rights group.

“The operation relied on a mix of inauthentic and real accounts to introduce a pro-Russia viewpoint into Central African political discourse,” Twitter said.

Russia has wielded increasing influence in the Central African Republic since 2018 when it sent a large contingent of “instructors” to train the army.

“We also removed a network of 50 accounts that attacked the civilian Libyan government and actors that support it, while voicing significant support for Russia’s geopolitical position in Libya and Syria,” Twitter added.

The banned accounts also include 276 that shared pro-government content in Mexico, and “277 Venezuelan accounts that amplified accounts, hashtags and topics in support of the government and its official narratives”.

Twitter’s move came a day after Facebook’s parent company Meta said it had shut down more than 500 accounts that were part of a China-linked influence campaign relating to COVID-19. The accounts promoted claims from a fictitious Swiss biologist, Wilson Edwards, that the United States was interfering in efforts to identify the origins of the coronavirus.

Both Twitter and Facebook are banned in China, but Beijing frequently uses both US social networks to promote its positions on the international stage. 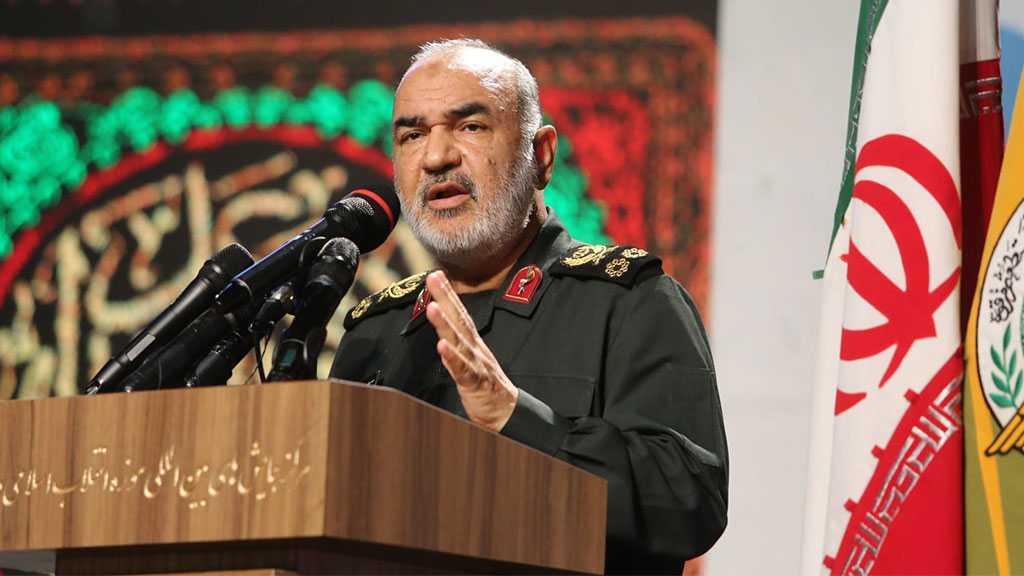 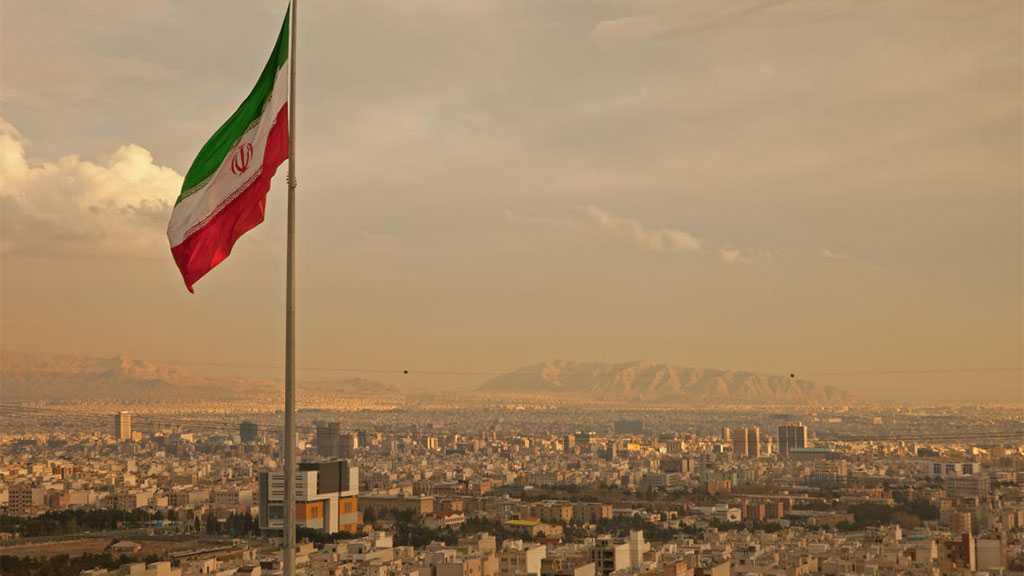 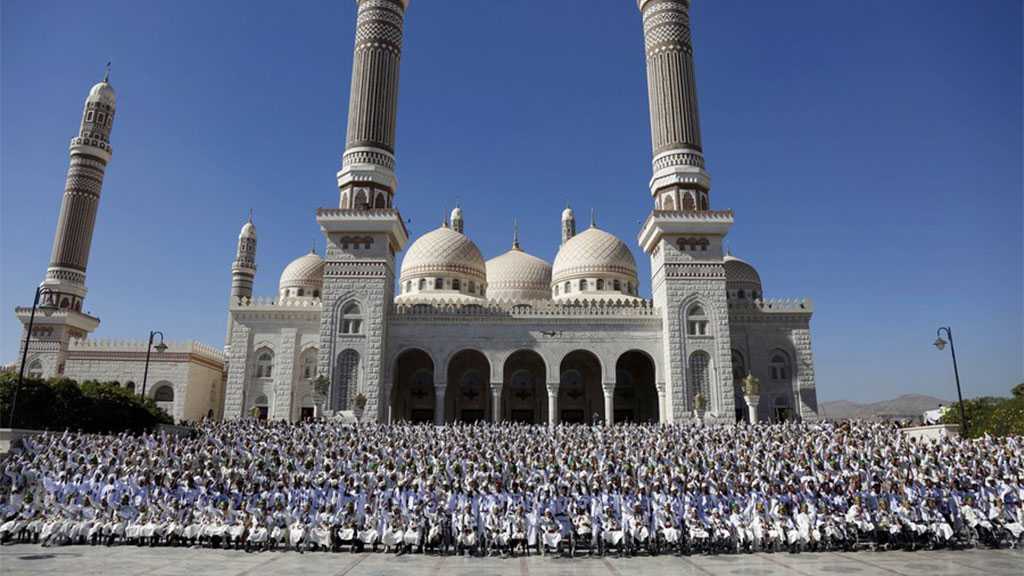