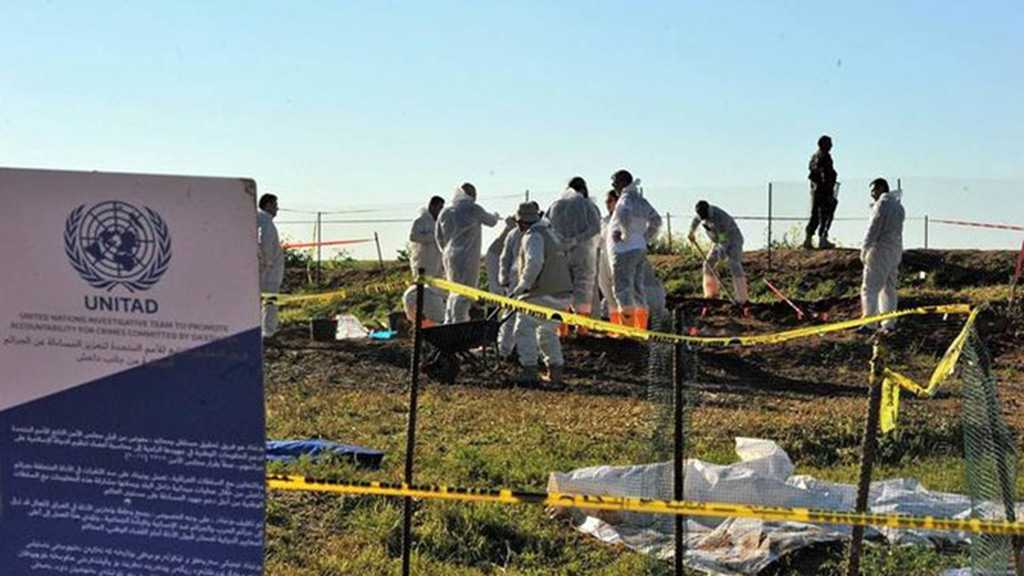 The head of a United Nations team investigating the Wahhabi Daesh’s [Arabic acronym for “ISIS” / “ISIL”] atrocities in Iraq has said the armed group’s fighters committed crimes against humanity and war crimes at a prison in the northern city of Mosul, where at least 1,000 mostly Shia Muslim prisoners were systematically killed seven years ago.

Christian Ritscher told the UN Security Council on Thursday that evidence collected from mass graves containing the remains of victims of executions carried out at Badush Central Prison and from survivors shows detailed preparations of the attack by senior Daesh members followed by an assault on the morning of June 10, 2014.

“Prisoners captured were led to sites close to the prison, separated based on their religion and humiliated,” he said. “At least 1,000 predominantly Shia prisoners were then systematically killed.”

Ritscher said the investigators’ analysis of digital, documentary, survivors and forensic evidence, including Daesh documents, has identified a number of members from the group who were responsible for the crimes.

As a result of the investigations, he said the UN Investigative Team to Promote Accountability for Crimes Committed by Daesh in Iraq [UNITAD] has concluded that the Wahhabi terrorist group committed “crimes against humanity of murder, extermination, torture, enforced disappearances, persecution and other inhumane acts” at Badush prison as well as the “war crimes of willful killing, torture, inhumane treatment, and outrage upon personal dignity”.

Daesh militants seized Iraqi cities and declared a self-styled caliphate in a large swath of territory in Syria and Iraq in 2014.

In May, Ritscher’s predecessor, Karim Khan, told the Security Council that investigators had found “clear and compelling evidence” that Daesh militants committed genocide against the Yazidi minority in 2014. He also said the armed group successfully developed chemical weapons and used mustard gas.

Ritscher hailed the “landmark moment” earlier this week that saw the first-ever conviction of a Daesh member for the crime of genocide at the regional court in Frankfurt, Germany. Taha al-Jumailly, a 29-year-old Iraqi, was also convicted of crimes against humanity, war crimes and bodily harm resulting in death over the death of a five-year-old Yazidi girl he had bought as a slave with her mother and then chained up in the hot sun to die.

“We now have the chance, collectively, to make such prosecutions the norm, not a celebrated exception,” Ritscher said. “In cooperation with Iraqi authorities and those of the Kurdistan region, together with survivors and with the support of this council, we are building the evidence that can deliver meaningful justice for all those who suffered from ISIL crimes in Iraq.”

Ritscher also said evidence collected relating to the Badush prison attacks underlined the detailed planning by Daesh in carrying out their atrocities.

The group’s approach “is seen even more clearly in two other key lines of investigation that have accelerated in the last six months: the development and use of chemical and biological weapons by ISIL, and the financial mechanisms through which it sustained its campaign of violence,” he said.

The team’s evidence also “shows that ISIL clearly identified and then seized chemical production factories and other sources of precursor material, while also overtaking the University of Mosul campus as a hub for research and development,” Ritscher said.

The group’s program became more sophisticated and investigators have identified more than 3,000 victims of Daesh chemical weapons attacks as well as its use of rocket artillery projectiles containing a mustard sulphur agent, he said.

In his next briefing to the Security Council, Ritscher said he will present the team’s findings on Daesh’s use of chemical weapons including the crimes it committed.

He also stressed the critical importance of bringing ISIL’s financiers and those who profit from the group’s crimes to justice.

Ritscher said investigators have uncovered the inner workings of the Daesh central treasury and a network of senior leaders who also acted “as trusted financiers, diverting wealth that ISIL gained through pillage, theft of property from targeted communities and the imposition of a systematic and exploitative taxation system imposed on those living under ISIL control”.

He said the team recently shared information with the Iraqi judiciary on the use of money service businesses by the group “as key facilitators of their financing,” and it looks forward to expanding this kind of cooperation. 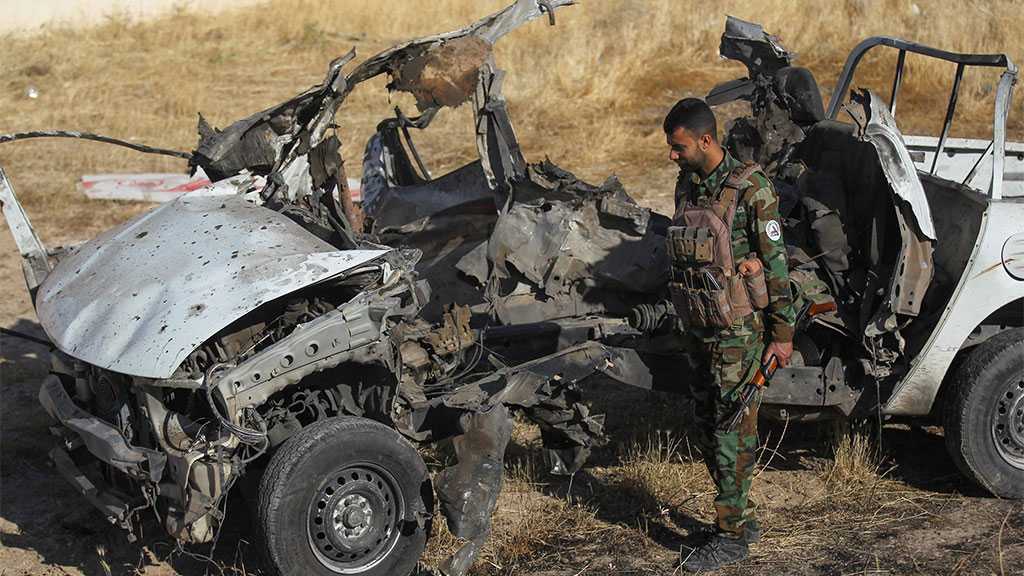 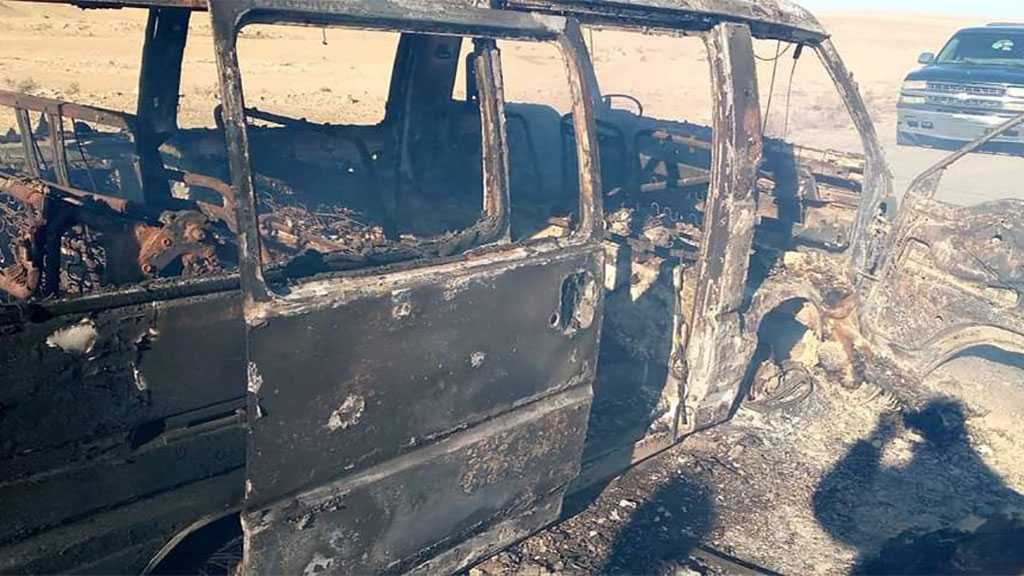 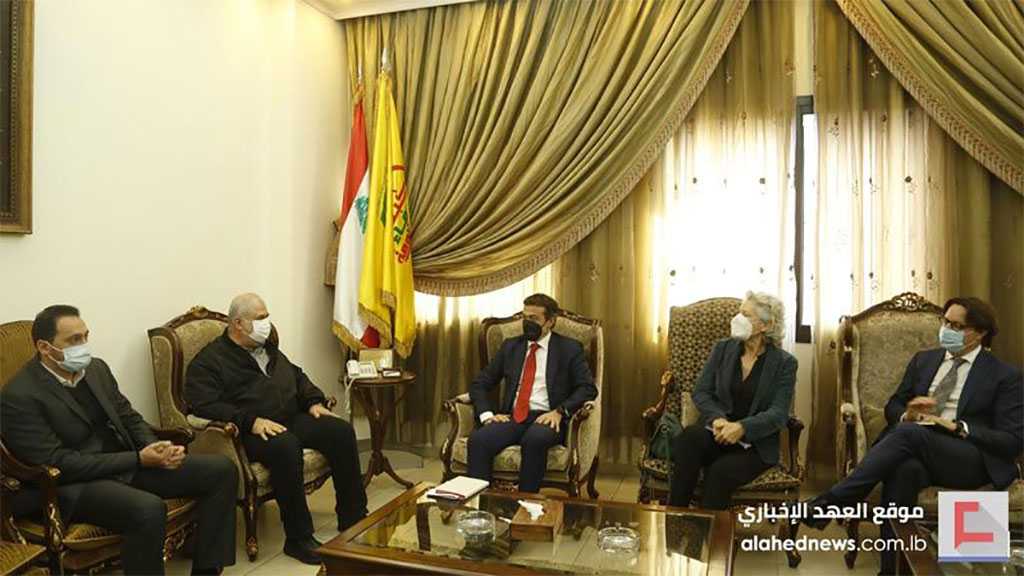