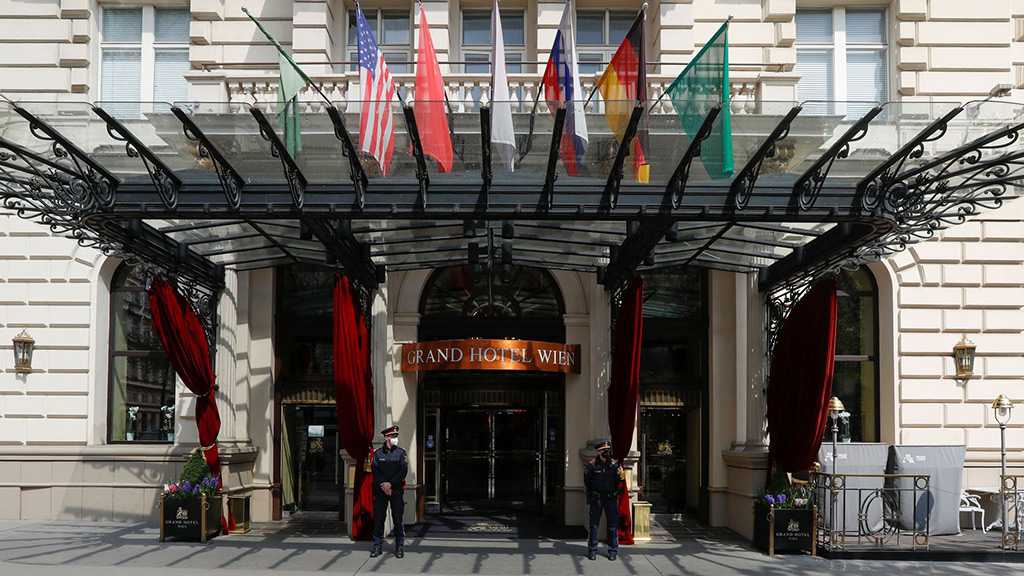 Those who read the latest American analyses and statements, accompanied by the “panic” affecting “Israeli” intelligence, imagines the following scene scene: Iran has recruited two teams: the first consisting of nuclear experts who are working hard to get the uranium enrichment to 90% so that they can manufacture nuclear weapons, while the second is negotiating the Europeans in Vienna, to buy time, for the first team. This scenario is not based on American science fiction, but on what has been reported by many newspapers and research papers issued by the study centers, which have harnessed many of their energies in the past period in order to make recommendations to the administration of President Joe Biden, aimed at developing alternative plans in the event that no agreement was reached in Vienna, or there was no progress in this direction.

In fact, it is not possible now to know the outcome of the negotiations that started only few days ago, after a six-month hiatus. But relying on the posed ideas, whether it quoting official sources or experts, does not contribute to overcoming the obstacles, especially that all these ideas revolve around plan B with all the risks it carries, at a time when the Americans still reject the Iranian demands to lift sanctions and committing Washington in not leaving the nuclear deal.

Such demands may be considered self-evident for the Iranian side,, based on previous experience with President Donald Trump, but the increase the confusion of the Biden administration that aims at mitigating the criticism of it at home and reassuring its allies abroad. It seems that the officials’ movements and visits to the region recently have not been able to achieve the second goal, at least, according to what was reported by the media, the latest of which was Axios, citing American and “Israeli” officials. According to Axios, many Arab and “Israeli” participants in the Manama Dialogue discussed the perception that the US is leaving the region and doesn’t have suddicient power to deter Iran. Washington’s assertion of its willingness to use other means in case diplomacy with Tehran fails, didn’t succeed in alleviating their concerns.

Now it is not only just about doubts and concerns, but rather about a new level of panic that developed with time, according to what Axios reported, quoting American officials as saying that “‘Israel’ exchanged intelligence information during the last two weeks with the US and many European allies that indicate that Iran is taking technical steps towards preparing enrichment of uranium at a purity of 90%”. The site also admitted that “enrichment alone will not produce a bomb”, given that the “estimations differ in identifying how long it would take Iran to master the additional technological requirements”, as the site reported some American and “Israeli” intelligence sources as setting the required timetable for one to two years.

Therefore, the only evident element that lasts in this equation so far is how much intimidation “Israel” and some US parties are promoting, waiting for the outcome of the ongoing negotiations in Vienna. This is the same path that was followed by former “Israeli” PM Benjamin Netanyahu, simultaneously with the negotiations that led to the nuclear agreement in 2015. These developments prompted some former American politicians to warn that if negotiations in Vienna fail, the coming situation will be like the tense confrontation between the US and Iran, before the 2015 nuclear agreement, “when ‘Israel’ seriously considered a military strike on Iranian nuclear facilities, and Washington as well as Europe imposed strict sanctions on Tehran”.

They did not lose sight of the fact that many factors may not be in the interest of the US in the current negotiations, one of which is that the Iranian nuclear program is now more advanced than it was before ten years, which grants Washington a smaller chance of defusing the crisis. Furthermore, the American and European allies now have less negotiation power than they had during Barack Obama administration, when the possibility of lifting sanctions was an alluring motive to Iran, and when fear of more sanctions granted the western diplomats valuable leverage. This parallels the fact that the 2015 agreement failed to provide the economic support Iran had hoped for, while the threat of further sanctions carries less weight, as the current Iranian leadership believes that the country has withstood the worst that the United States can muster.

Therefore, the US will discuss the list of plan B options with its allies in case the negotiations are disrupted. According to what NBC News quoted European diplomats and former American officials and experts, the possible choices include:

In conclusion, a former American official familiar with the diplomatic discussions tells NBC News that “Our carrots have less flavor and our sticks are less intense this time”. Another statement was made by a foreign diplomat in the Middle East, not expecting “the negotiations in Vienna to bring about much”, and asked for “one good reason why Iran wants to return to the agreement.” 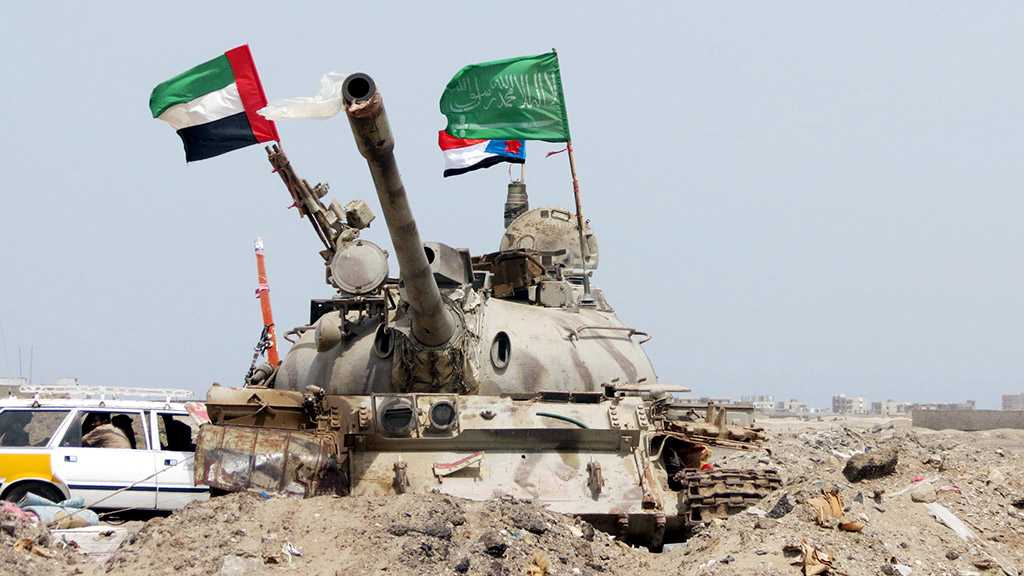