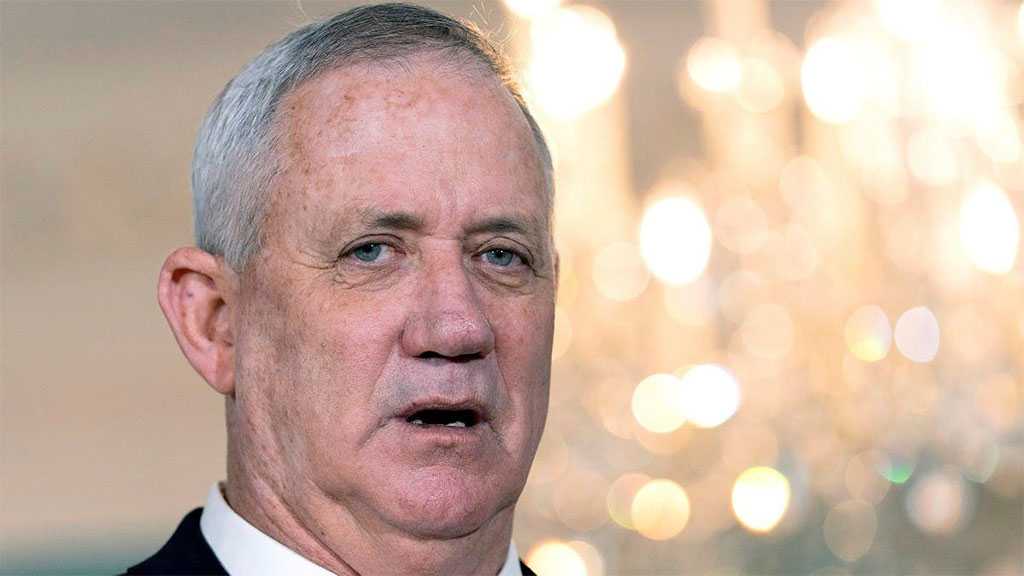 Zionist War Minister Benny Gantz is set to fly to the United States next week for an official visit to conduct a series of meetings centered on security issues, likely centered on Iran.

During his visit, Gantz will meet with War Secretary Lloyd Austin and Secretary of State Antony Blinken.

The visit comes as the Zionist entity is stepping up a diplomatic campaign to influence the United States, England, and France on the nuclear talks being held with Iran in Vienna.

The head of the ‘Israeli’ military’s Operations Directorate Maj.-Gen. Oded Basiuk also met with UN Peacekeeping chief Jean-Pierre Lacroix during a visit to the United States.

The meeting, which was also attended by the Zionist regime’s ambassador to the United Nations Gilad Erdan, and the Head of the International Cooperation Division Brig.-Gen. Effie Defrin focused on Hezbollah and the need to strengthen the agency’s enforcement against the resistance movement.

‘Israel’ claims that Hezbollah is estimated to have some 130,000 rockets and missiles in its arsenal and is expected to fire some 2,500 rockets a day in any future war with the occupation regime.

And with ‘Israel’ pessimistic about any outcome from the nuclear talks, alongside the diplomatic campaign, its military establishment is gearing up for a worst-case scenario. 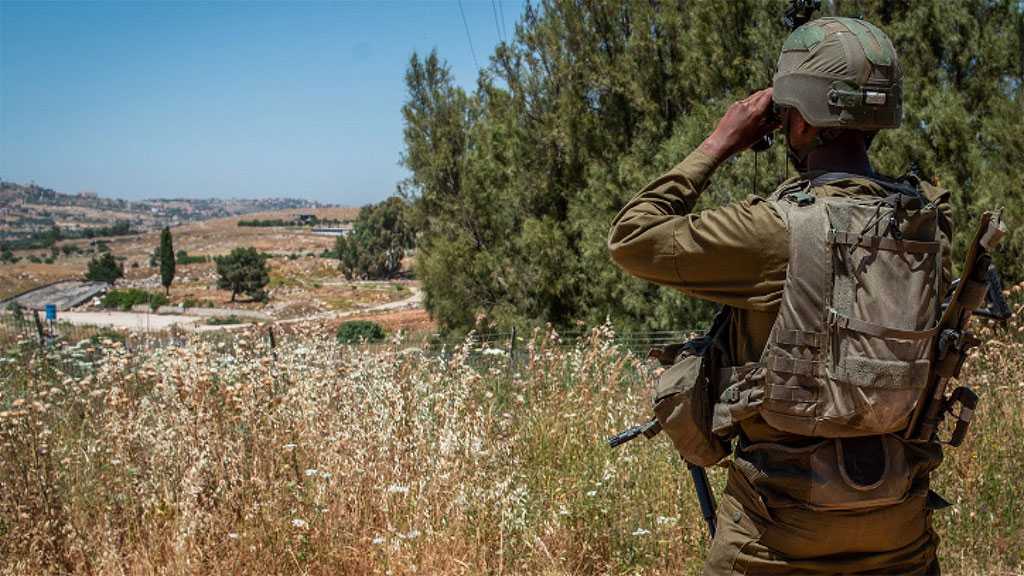 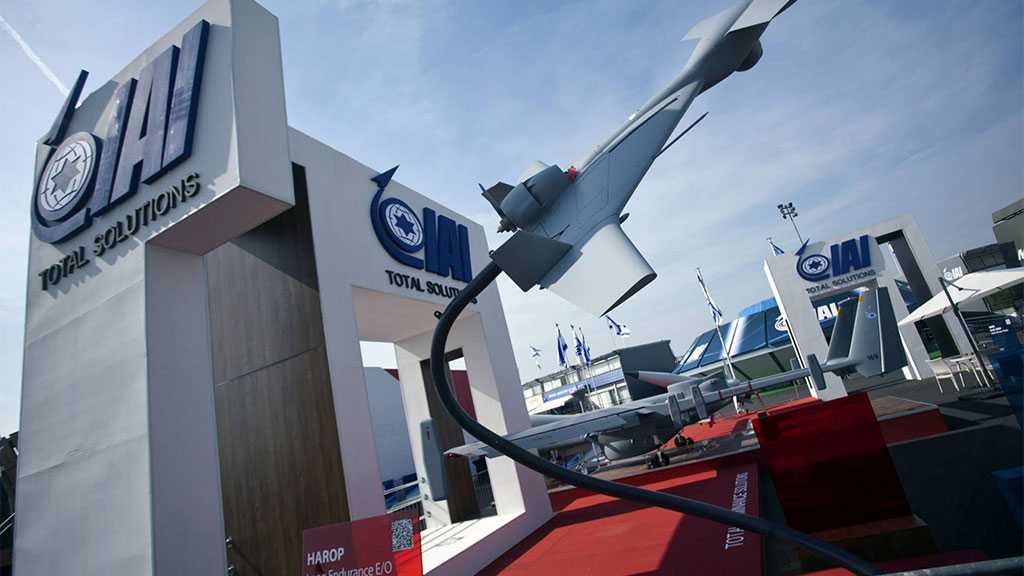 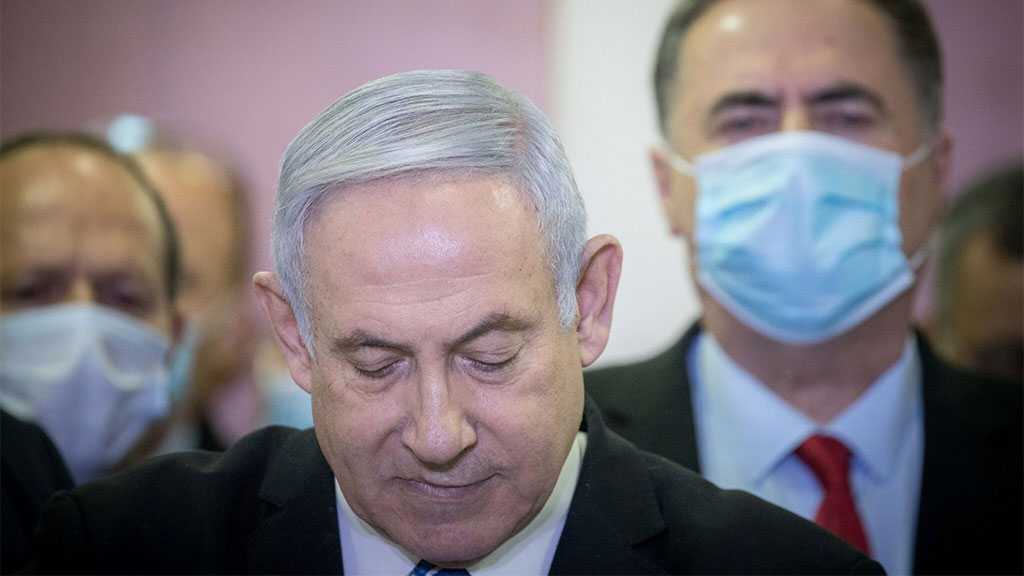