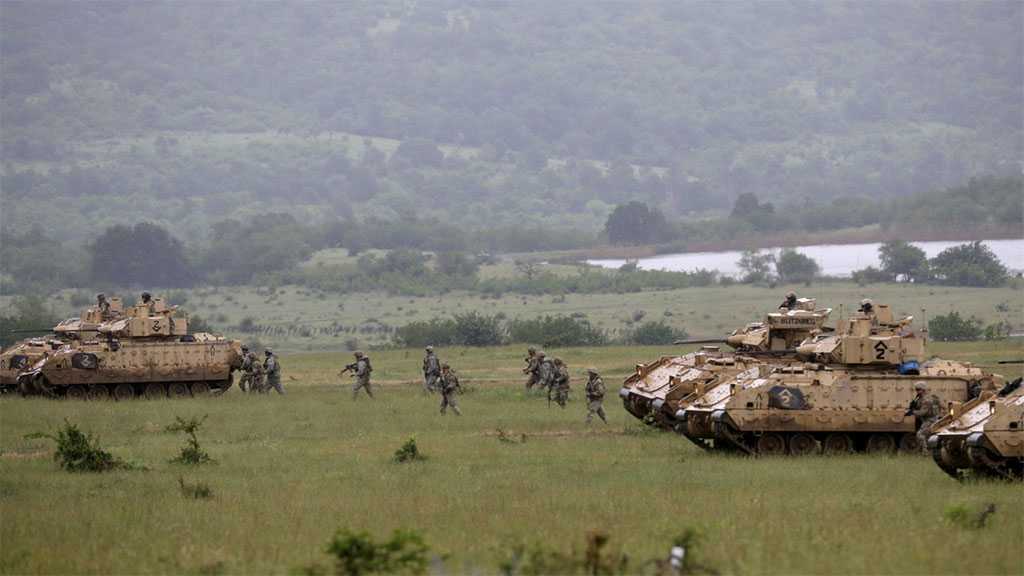 Russian Foreign Minister Sergei Lavrov warned on Thursday that Europe may be returning to a situation of military confrontation, and NATO is completely refusing to listen to all Russian proposals to de-escalate tensions.

Speaking in Stockholm, which is currently hosting a meeting of the OSCE Ministerial Council, Lavrov emphasized that Moscow wants to improve “strategic stability” on the continent, which he said is “rapidly eroding.”

“NATO refuses to consider our proposals on de-escalation of tensions and prevention of dangerous incidents,” Lavrov said, accusing the US-led bloc of rejecting constructive discussion. “On the contrary, the alliance's military infrastructure is moving closer to Russia's borders... The nightmarish scenario of military confrontation is returning.”

Lavrov’s comments come amid increasing fears over an alleged military buildup on the Russian border with Ukraine. Since the start of November, some Western media outlets have claimed that Moscow is planning an “invasion” of its neighbor, an allegation strongly denied by the Kremlin.

"We have to be clear-eyed, we need to be realistic about the challenges we face,” he said. “We know that Russia has been willing to use these types of military capabilities before to conduct aggressive actions against Ukraine." 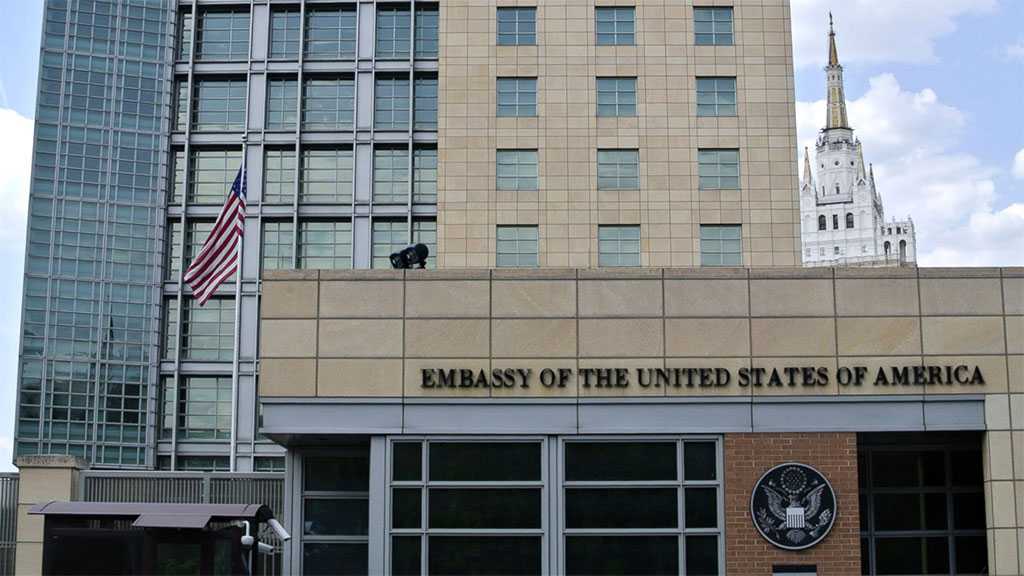 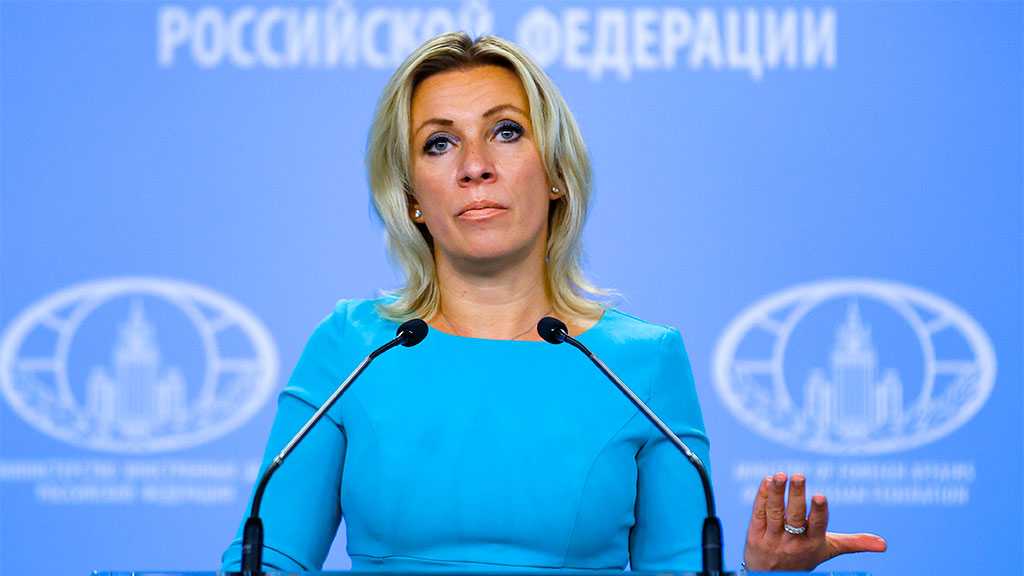 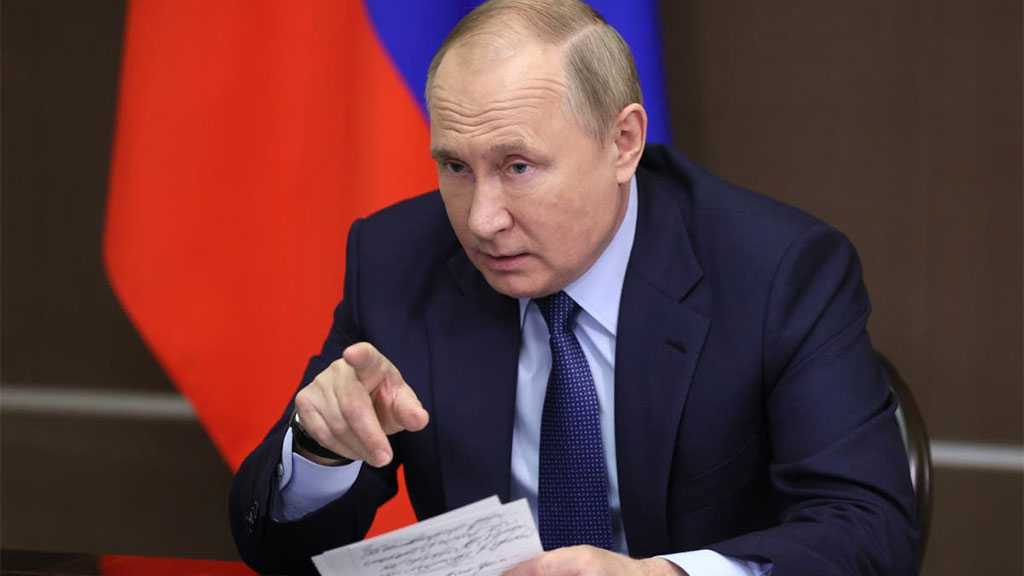