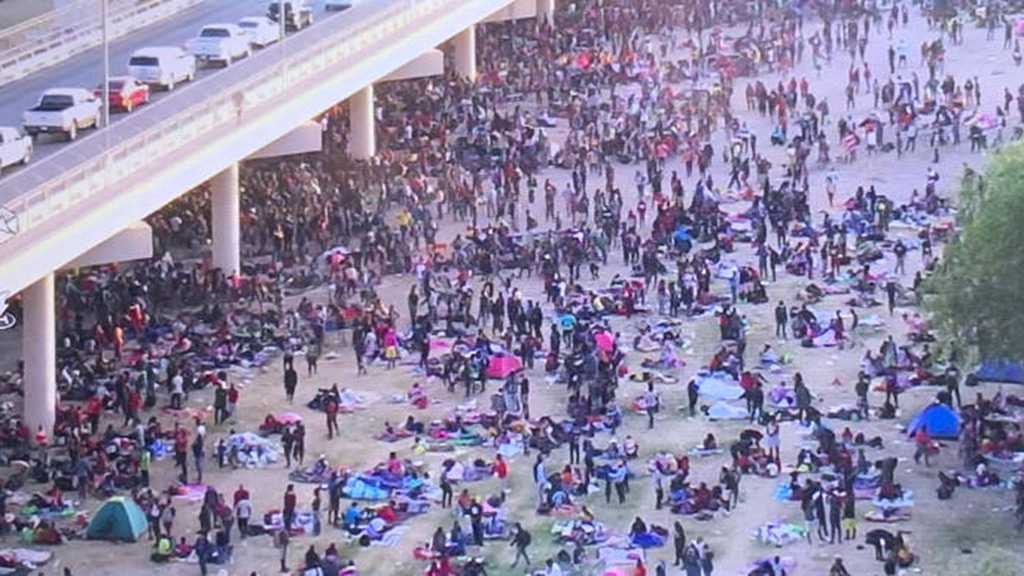 Several thousand Haitian migrants have camped outside a stadium in Tapachula, a southern Mexican city, urging authorities to move them to other states and let them pass freely through Mexico and seek employment.

Mexican officials began moving hundreds of migrants to other states of the country last week after they endured lengthy waits for asylum and visa requests in Tapachula.

Thousands of migrants mostly from Haiti, Guatemala, Honduras and El Salvador are stuck in limbo in Tapachulu and have staged protests and launched repeated attempts to break out in migrant caravans heading north to the US border.

During the last fiscal year, US authorities detained some 1.7 million people along the US-Mexico border.

Haitian immigrants are seeking to be detained at the US border so that they can apply for asylum as US authorities have allowed the migrants to avoid deportation and obtain either a temporary residence permit or a work permit.

In recent years, Mexico has blocked several caravans of people seeking to reach the US. It also has dispatched its National Guard to the country’s southern and northern borders to try to keep people away.

In recent months, some of the migrants have slipped past Mexican officials to join more than 10,000 migrants who crossed into Del Rio, Texas to form a new camp, reviving US concerns about a huge spike in illegal immigration.

Some of the migrants stuck in Tapachula entered Mexico illegally while others are seeking asylum.

International watchdog Human Rights Watch visited the area in August and reported that although asylum seekers were technically permitted to travel anywhere in Tapachula’s home state of Chiapas until their cases are resolved, immigration checkpoints prevented them leaving the city.

The rise in the number of Haitians trying to make their way through Mexico has been spurred by economic malaise, lack of job opportunities, gang violence, an earthquake and political turmoil following the assassination of Haitian President Jovenel Moise in July.

Many aim to reach the United States, while some are hoping to find work and remain in Mexico. 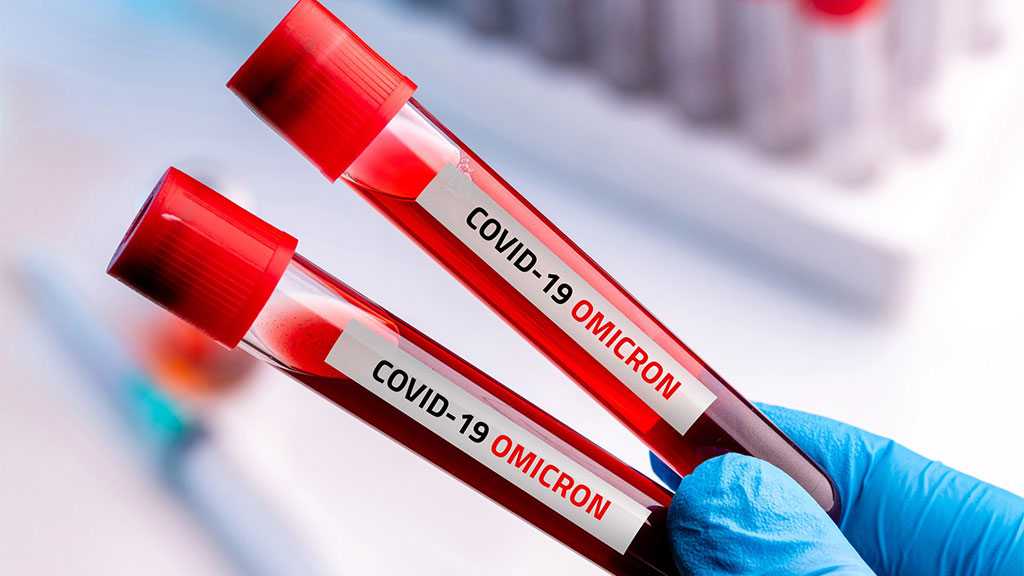 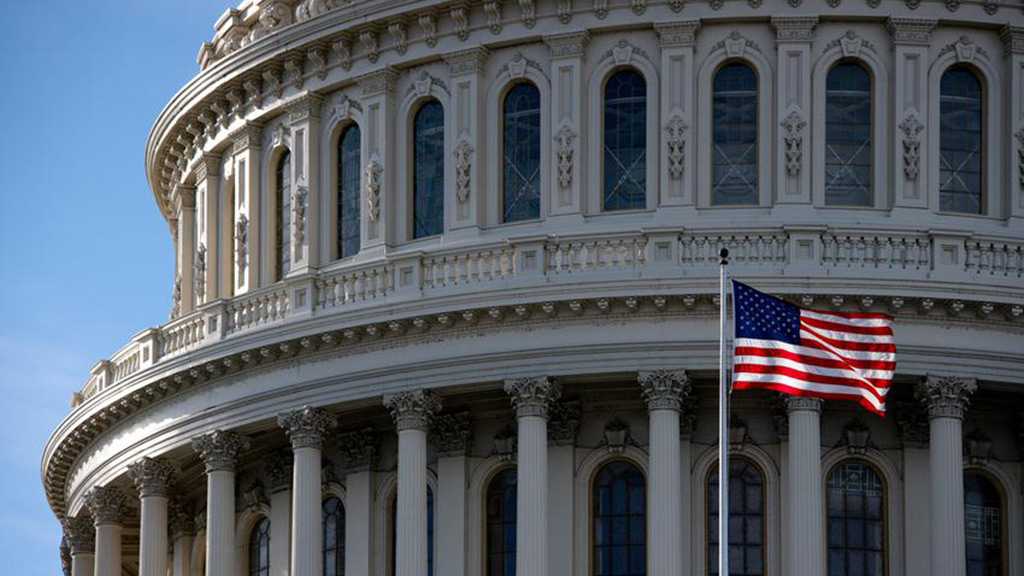 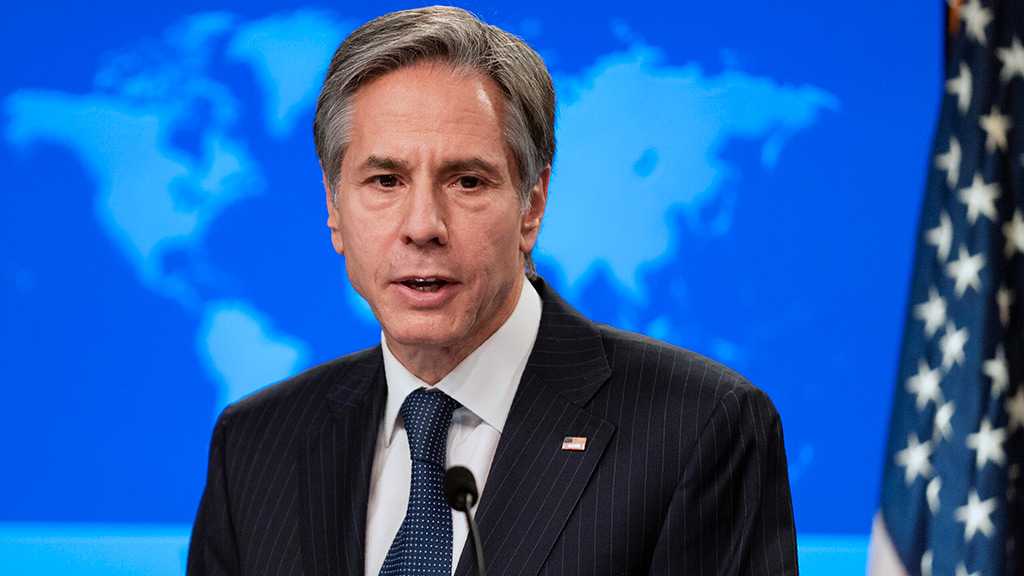