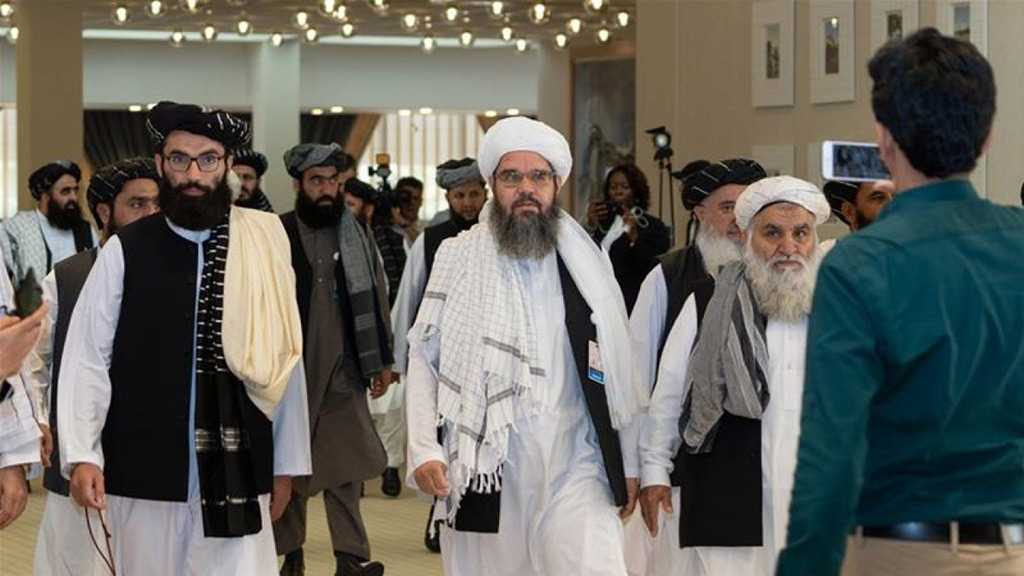 Representatives from the Taliban interim government and the United States have concluded a second round of talks in the Qatari capital, Doha.

The two-day dialog, which took place amid growing calls for immediate foreign assistance to Afghanistan, ended on Tuesday, with the Taliban urging US officials to unfreeze Afghan state assets and remove sanctions and Washington pledging to continue to support the United Nations' efforts to address the situation.

US special representative for Afghanistan Thomas West and the Taliban's acting Foreign Minister Amir Khan Muttaqi led their respective delegations at the talks. A first session between the two sides had been held in Doha in October.

"The Afghan side assured them about security, urged immediate unconditional unfreezing of Afghan reserves, ending of sanctions and blacklists, and disconnecting humanitarian issues from political considerations," Balkhi said. "Overall the sessions were positive and both sides agreed to continue such meetings moving forward."

US State Department spokesperson Ned Price said Washington "remains committed to ensuring that US sanctions do not limit the ability of Afghan civilians to receive humanitarian support from the US government and international community while denying assets to sanctioned entities and individuals."

He said the US Treasury Department "has issued general licenses to support the continued flow of humanitarian assistance to the people of Afghanistan and other activities that support basic human needs."

Price said the US delegation had emphasized the importance of the Taliban fulfilling their public commitment not to allow anyone to pose a threat to any country from Afghan soil, as well as safe passage for US citizens and at-risk Afghans.

The US officials also urged the Taliban to protect the rights of all Afghans, implement a commitment to provide countrywide access to education at all levels for women and girls, and take additional steps to form an inclusive and representative government, according to the US State Department.

The Taliban, who had previously ruled Afghanistan from 1996 to 2001, took power again on August 15 as the US was in the middle of a chaotic troop withdrawal. The group announced the formation of a caretaker government on September 7. No country has yet recognized their rule. Since then, the Taliban have been struggling to contain a deepening economic crisis.