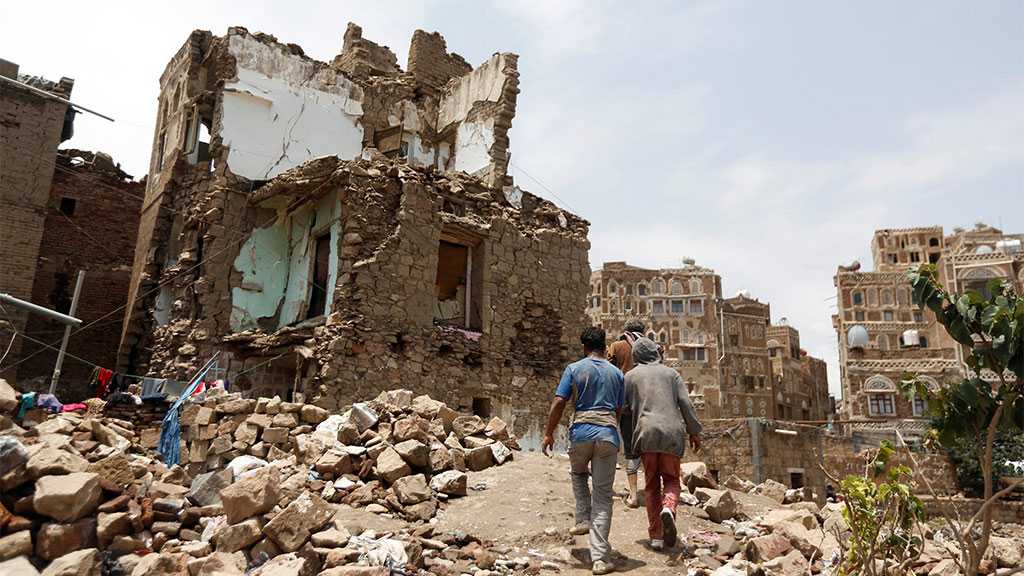 The Guardian revealed on Wednesday that Saudi Arabia used “incentives and threats” as part of a lobbying campaign to shut down a UN investigation of human right violations in Yemen, according to sources with close knowledge of the matter.

The Saudi effort ultimately succeeded when the UN human rights council [HRC] voted in October against extending the independent war crimes investigation. The vote marked the first defeat of a resolution in the Geneva body’s 15-year history.

Speaking to the British daily, political officials and diplomatic and activist sources with inside knowledge of the lobbying push described a stealth campaign in which the Saudis appear to have influenced officials in order to guarantee defeat of the measure.

In one case, Riyadh is said to have warned Indonesia – the most populous Muslim country in the world – that it would create obstacles for Indonesians to travel to Mecca if officials did not vote against the 7 October resolution.

In another case, the African nation of Togo announced at the time of the vote that it would open a new embassy in Riyadh, and receive financial support from the kingdom to support anti-terrorism activities.

Both Indonesia and Togo had abstained from the Yemen resolution in 2020. This year, both voted against the measure.

John Fisher, the Geneva director of Human Rights Watch, said: “It was a very tight vote. We understand that Saudi Arabia and their coalition allies and Yemen were working at a high level for some time to persuade states in capitals through a mixture of threats and incentives, to back their bids to terminate the mandate of this international monitoring mechanism.”

He added: “The loss of the mandate is a huge blow for accountability in Yemen and for the credibility of the human rights council as a whole. For a mandate to have been defeated by a party to the conflict for no reason other than to evade scrutiny for international crimes is a travesty.”

The HRC first voted to establish a team of experts who would investigate possible violations of humanitarian law and human rights in Yemen in 2017.The experts – known as the Group of Eminent Experts on Yemen [GEE] – were never granted permission to travel to Yemen, but their reports grew more “damning” over the years, one person who closely followed the matter said.

In 2020, the GEE recommended for the first time that the international community focus their attention on accountability for potential war crimes. They included five recommendations, including that the matter be referred to the prosecutor of the international criminal court by the UN Security Council.

One person who followed the matter said: “I think that must have been the trigger moment when the Saudi coalition realized this is really going too far.”

Nations that supported the measure, which was led by the Netherlands, were apparently caught off guard by the Saudis’ aggressive tactics.

During the negotiations, none of the countries that would later change votes from abstaining to “no” raised objections to the resolution, which differed from the 2020 version in only one substantive way: it sought to extend the mandate to two years instead of one.

Sources said it was not until about a week before vote that “alarm bells” began to ring for proponents of the measure. When they grasped that the Saudi campaign “was very different from previous years” – in part because Saudi had engaged with policy makers in individual capitals around the world.

“You could see the whole thing shift, and that was a shock,” said one person familiar with the matter. Usually, voting positions are known days before a vote is taken. But in October, member countries resisted sharing what their final position would be, which proponents saw as a worrying sign that some countries were under intense pressure.

Supporters of the resolution decided to proceed with the vote, even though its outcome was uncertain.

“For the Saudis to win this battle at the expense of the Yemeni people is terrible. But it’s also a textbook case for other countries like the Russia and China to torpedo any other investigation. It really shook everyone to the core. The scrutiny should be on those members of the council that couldn’t withstand the pressure,” said one person close to the matter.

The vote came when the foreign minister of Togo was on an official visit to Saudi Arabia, and coincided with the announcement of the new embassy in Riyadh. Togo also announced that it would be receiving counter-terrorism funding from the Saudi-based International Center for the Fight against Extremist Ideology.

In the case of Indonesia, it is understood that a Saudi Arabia communicated that Indonesian Covid vaccination certificates might not be recognized for Indonesians traveling to Mecca if the country did not reject the measure. One observer said the alleged showed Saudis were willing to “instrumentalist” their access to a holy place.

One week after the vote, the UAE, an ally of Saudi Arabia in the aggression on Yemen, invited Senegal to sign a memorandum of understanding to establish a joint Emirati-Senegalese business council. The aim of the council was for the UAE chamber of commerce to “boost cooperation” between the “two friendly countries.” 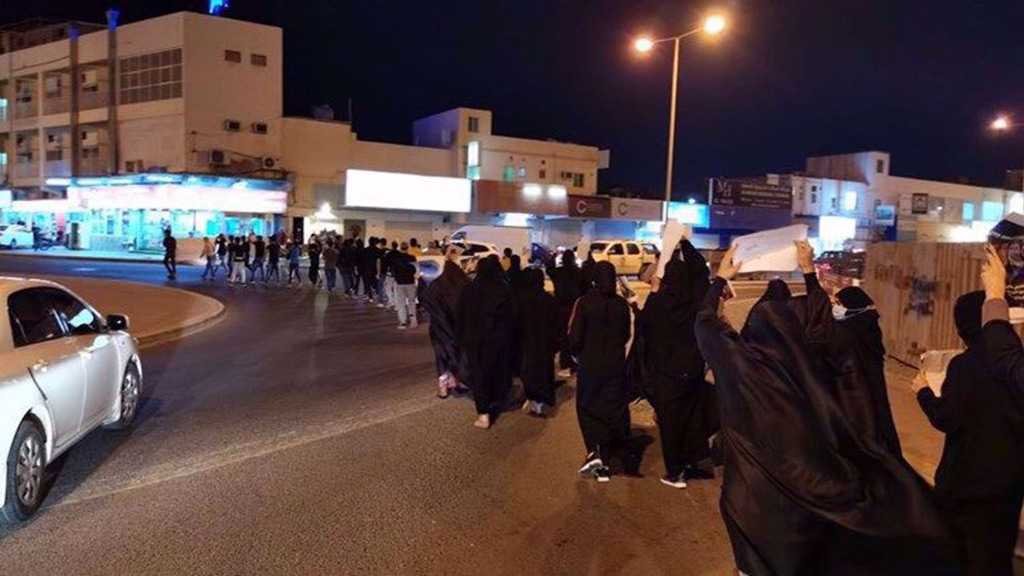 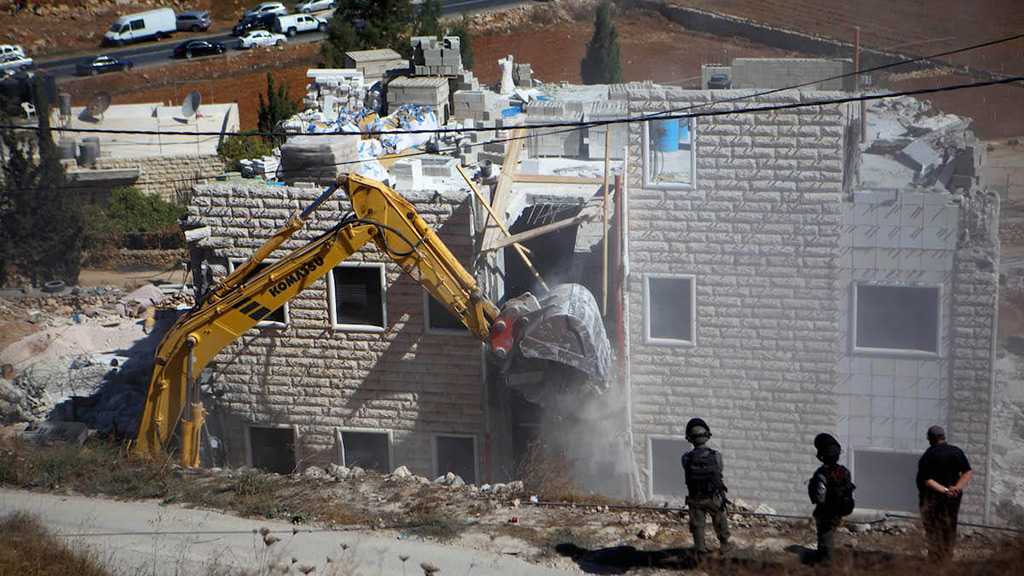 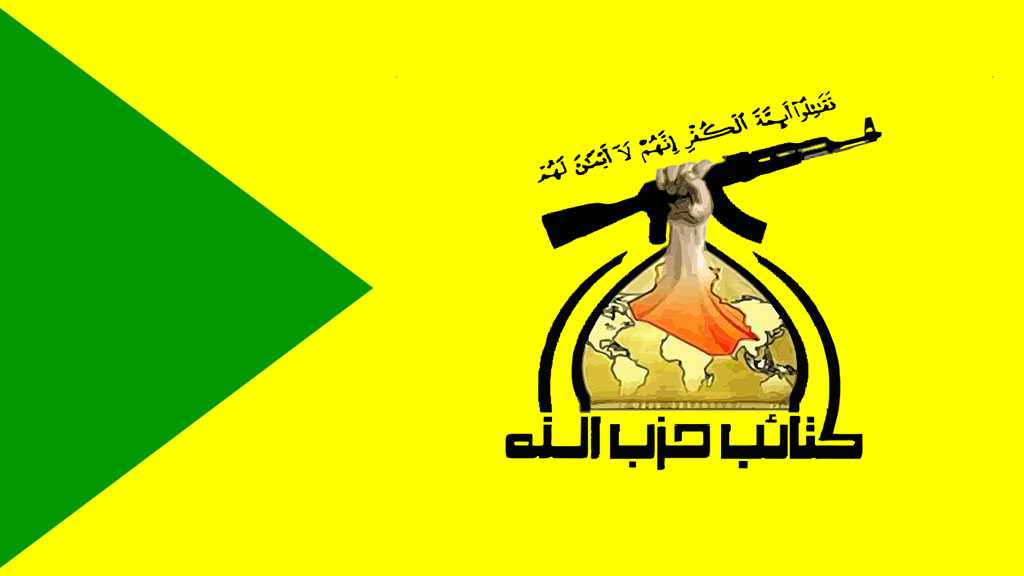