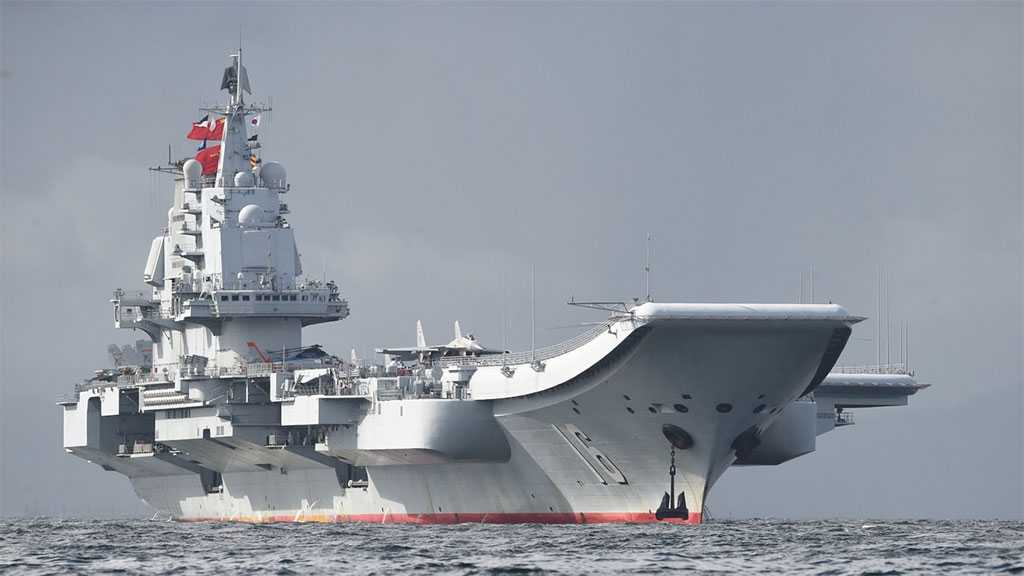 The number of Americans who believe China is the biggest threat to the country grew significantly in just three years, a new survey has shown, with more people wanting to see US troops “concentrated” in East Asia.

More than half of Americans [52%] see China as the greatest threat to the country, according to a Beacon Research poll that was commissioned by the Ronald Reagan Presidential Foundation & Institute [RRPFI], a conservative think tank, and published on Wednesday.

By comparison, 14% said Russia was the main threat, and 12% said the same about North Korea.

It was only 21% who listed Beijing as the chief threat to the US in 2018, when RRPFI published its first annual national defense survey.

Additionally, 65% respondents said they considered China an enemy, while 23% said they viewed it as an ally.

“There is bipartisan consensus about the threats we face. For the first time, a majority of respondents say a single nation poses the greatest threat to the United States: China,” RRPFI said in a statement.

Explaining what concerns them the most about China, those polled cited China’s economic practices [20%], military build-up [19%], alleged human rights abuses [17%], and foreign policy [13%].

Meanwhile, the number of Americans who think the US should concentrate its military forces in East Asia grew from 16% in 2019 to 37%, the survey revealed.

“Conversely, the percentage choosing the Middle East dropped from 37% in 2019 to 17%,” Beacon Research said.

US-Chinese relations deteriorated significantly in recent years after Washington launched a trade war against Beijing during the Donald Trump administration. The countries also clashed on the world stage over issues ranging from allegations of hacking and espionage, to Hong Kong and Taiwan, as well as accusing each other of stoking military tensions in the South China Sea. 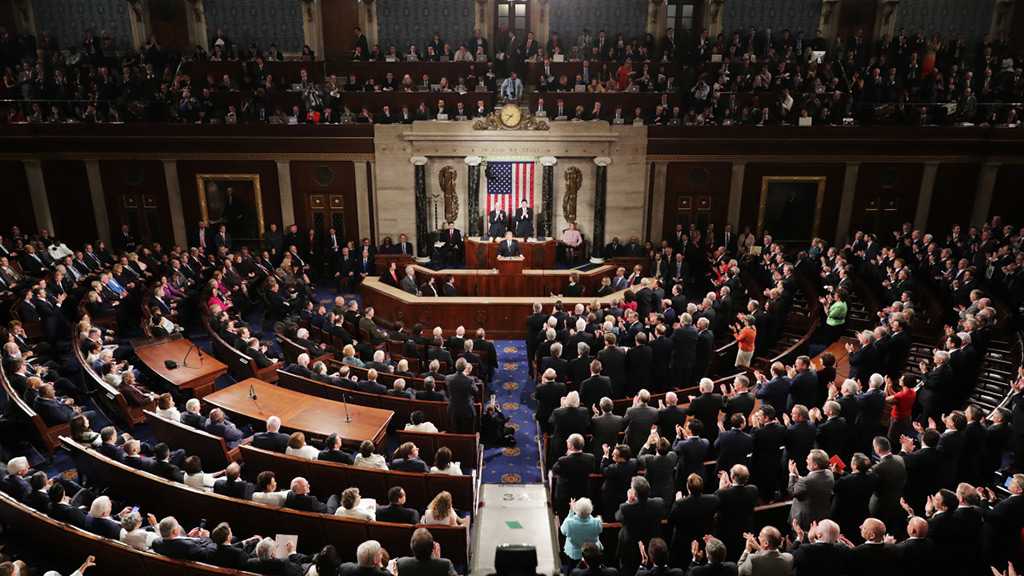 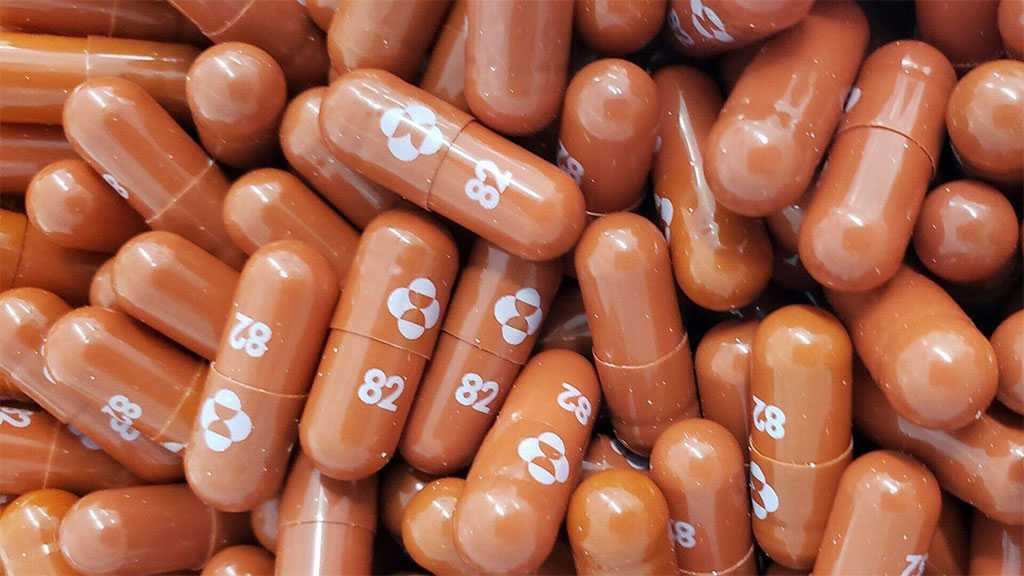 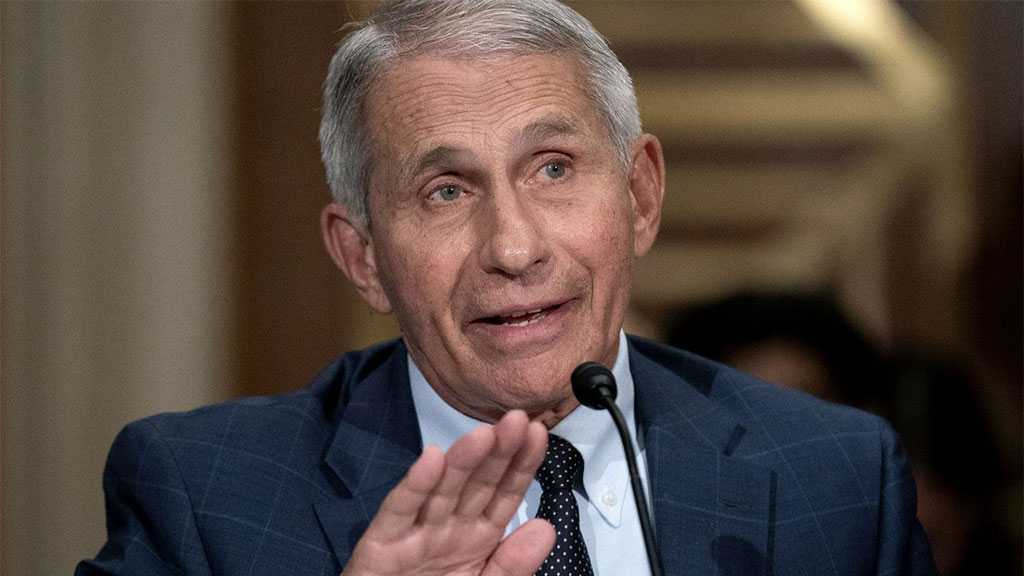