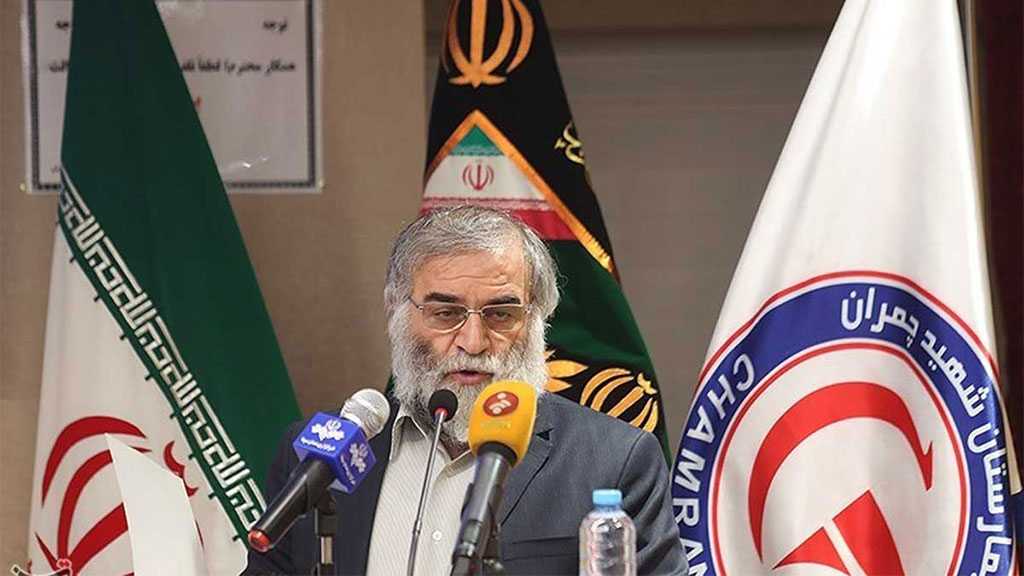 The Zionist entity’s assassination of top Iranian nuclear scientist Mohsen Fakhrizadeh did not have the desired effect of slowing down Iran’s nuclear work, an official told ‘Israeli’ television on Tuesday.

“The killing of Fakhrizadeh a year ago did not brake Iran’s progress as was hoped,” the anonymous ‘Israeli’ official was quoted as saying by Channel 12 news. “The current situation is the most advanced that Iran has ever reached.”

Therefore, the official also admitted that “there is a huge global ‘Israeli’ effort — both publicly and behind the scenes — to push for an upgraded agreement as well as simultaneously building a large and significant attack plan.”

Fakhrizadeh, identified by the Zionist regime as the father of Iran’s nuclear program, was assassinated last year in a sophisticated hit believed to have been led by a Mossad team.

Iran accused the Tel Aviv regime of carrying out the hit and threatened revenge. The Zionist entity has not publicly commented on the accusations that it was responsible, though former Mossad chief Yossi Cohen confirmed earlier this year that Fakhrizadeh was long in the spy agency’s sights.

The report came a week after The New York Times quoted United States officials as saying that they warned ‘Israel’ that its attacks against the Iranian nuclear program were counterproductive and have enabled Tehran to rebuild an even more efficient enrichment system.

The unnamed official made the comments a day after the resumption of negotiations between Iran and world powers to restore the 2015 nuclear deal, which kicked off in Vienna after a nearly six-month suspension in talks.

The US unilaterally pulled out of the deal under former president Donald Trump and is currently participating indirectly in the negotiations. 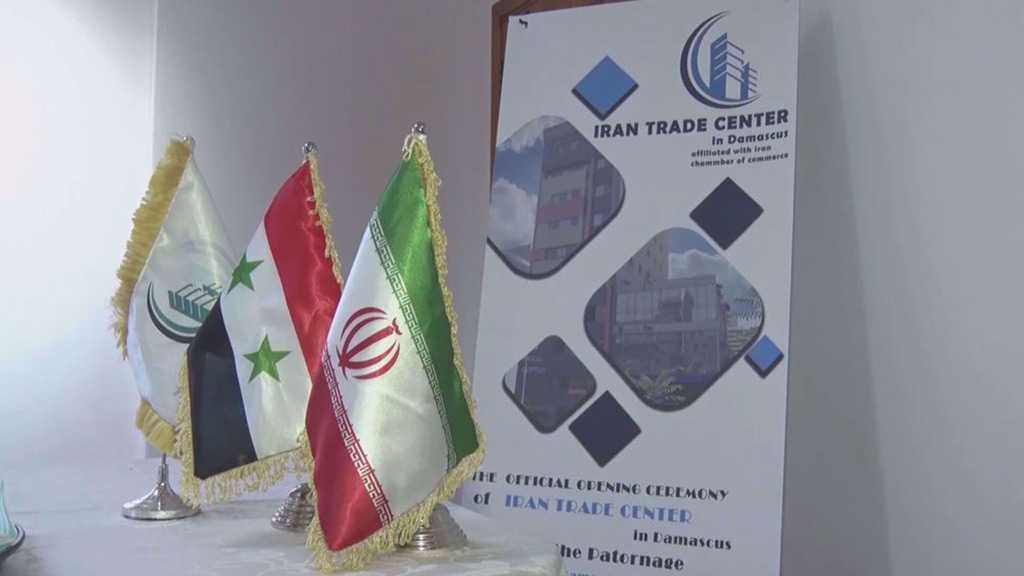 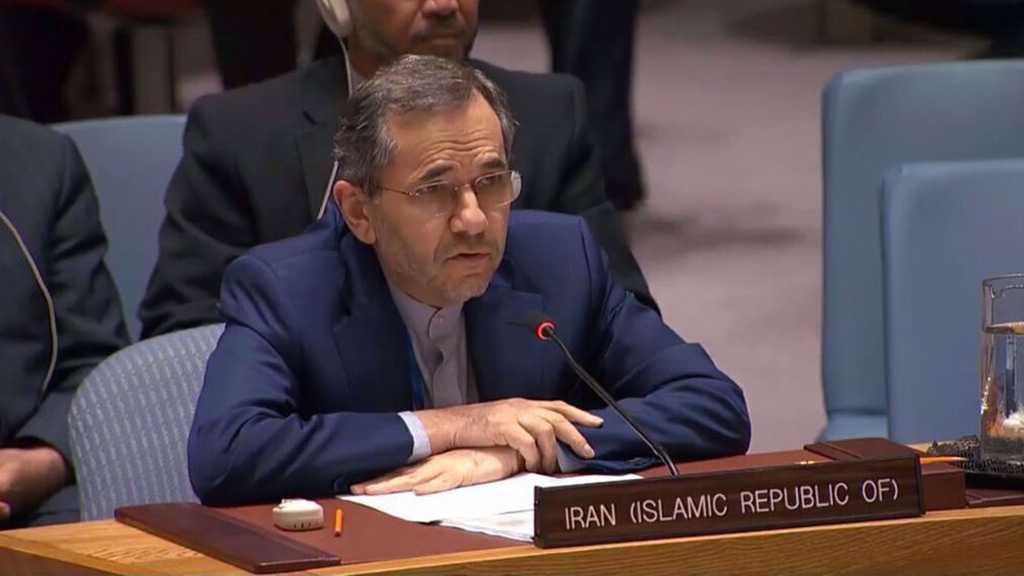 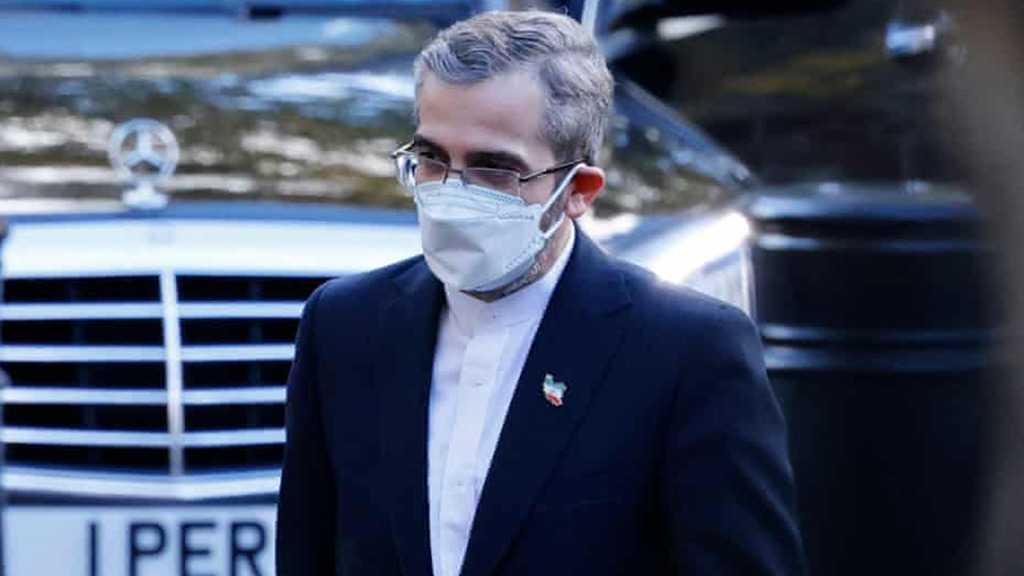