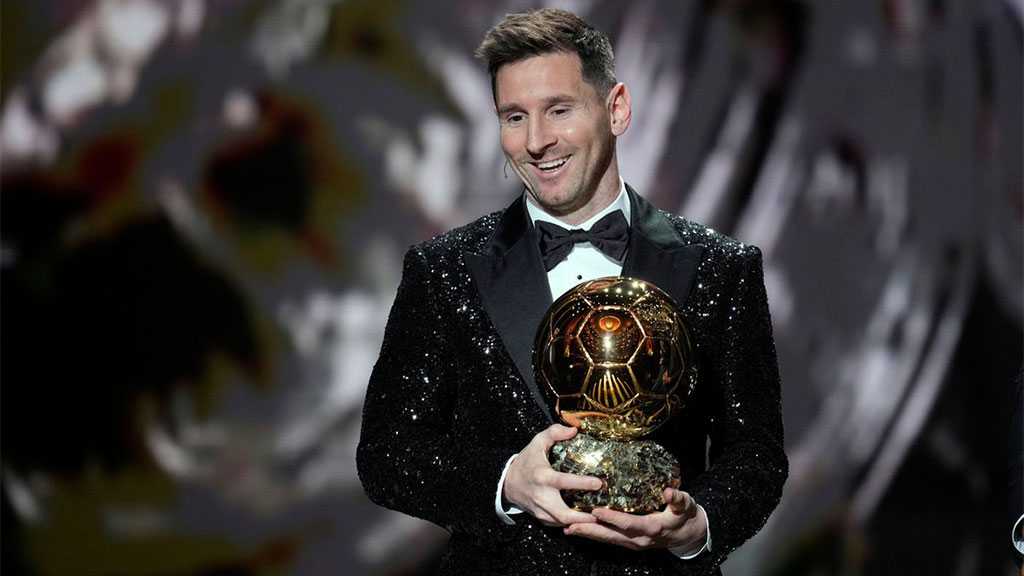 Messi, who moved from Barcelona to Paris St Germain over the summer, retained the prestigious award on Monday, breaking his own record set in 2019 when he won the Ballon d’Or for the sixth time.

The Ballon d’Or was not awarded last year because of the COVID-19 pandemic.

“It’s incredible to be here again. Two years ago I thought it was the last time. Winning the Copa America was key,” Messi, 34, said after receiving the award in Paris.

“Winning the prestigious award for a record seventh time, the Paris Saint-Germain striker is continuing to make history,” the French football club said on Twitter of Messi’s victory. 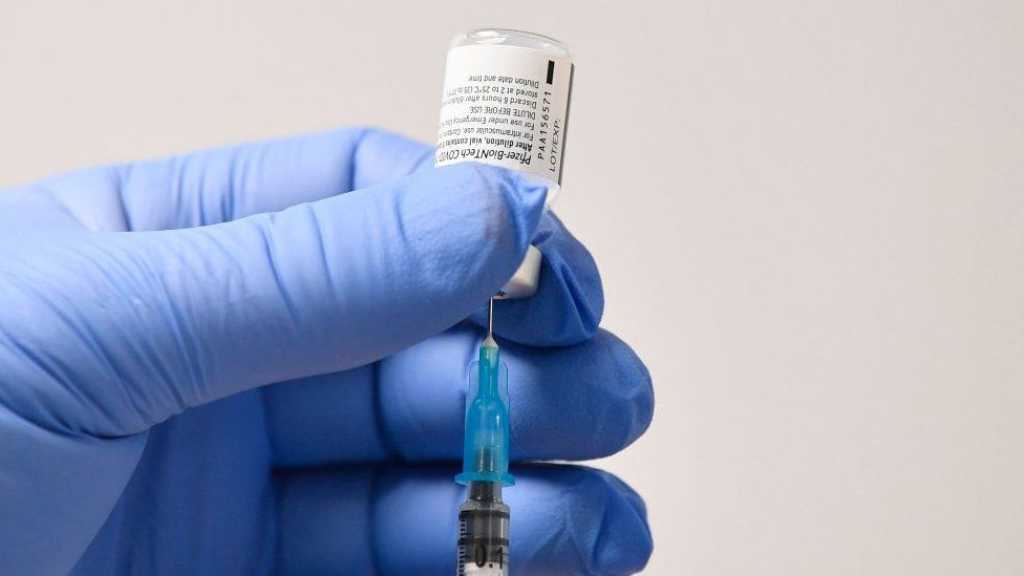