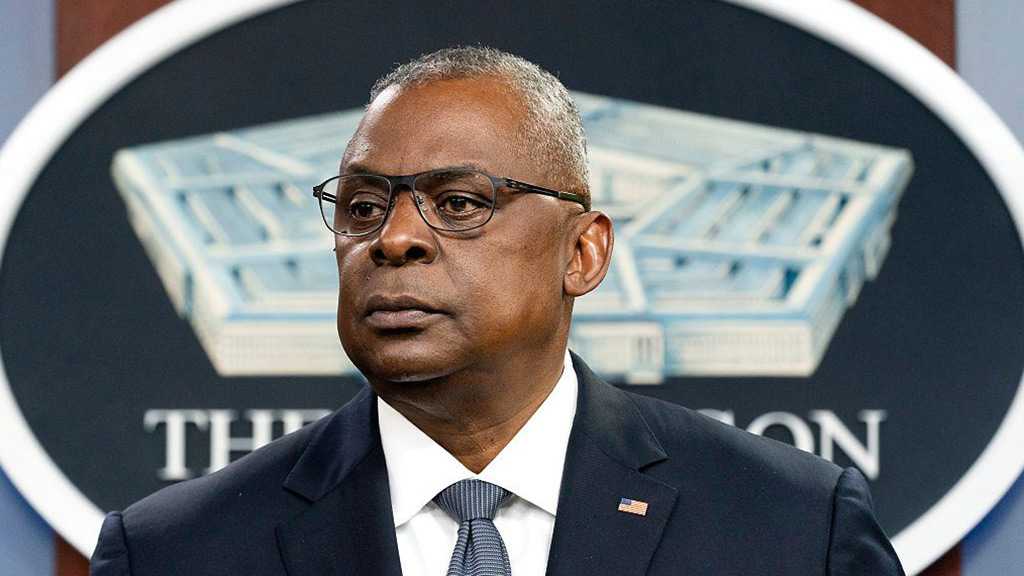 Pentagon chief Lloyd Austin has ordered a review of a 2019 American strike in Syria that killed 70 people, including dozens of women and children, following recent calls for the investigation into the deadly attack that was exposed by the media.

Pentagon spokesman John Kirby said on Monday that General Michael Garrett, the head of US Army Forces Command, would have three months to complete his review on the deadly strike, the compliance of the law of war and record keeping.

Earlier this month the New York Times reported that the US strike in the town of Baghouz in eastern Syria killed up to 64 women and children.

The newspaper accused the US military of a cover-up, revealing that an independent probe into the deadly attack – a potential war crime – was never conducted.

According to the Times, the strike was one of the largest civilian casualty incidents in the US war in Syria but had never been publicly admitted by American military officials.

The newspaper reported that the bombing struck a “crowd of women and children.”

“Without warning, an American F-15E attack jet streaked across the drone’s high-definition field of vision and dropped a 500-pound bomb on the crowd, swallowing it in a shuddering blast. As the smoke cleared, a few people stumbled away in search of cover. Then a jet tracking them dropped one 2,000-pound bomb, then another, killing most of the survivors,” the Times wrote.

The Times report said the airstrike launched on March 18, 2019 in Baghouz targeted a large gathering of suspected Daesh militant targets despite drone footage showing the presence of civilians there.

The newspaper investigated the strike based on confidential documents, classified reports and interviews with personnel who were directly involved. It reported that top US military officers and civilian officials tried to hide the casualties.

Three bombs were dropped by US fighter jets on the large gathering, according to the Times, and a subsequent investigation into the incident was "stripped" of any mention of the strike.

"Leadership just seemed so set on burying this. No-one wanted anything to do with it," Gene Tate, an official who worked on the case and was later sacked from his job, told the newspaper.

US Central Command, which oversaw US military attacks in Syria, admitted that the strike killed multiple civilians, but claimed that the strikes were "legitimate self-defense," proportional and that "appropriate steps were taken to rule out the presence of civilians."

"We abhor the loss of innocent life and take all possible measures to prevent them. In this case, we self-reported and investigated the strike according to our own evidence and take full responsibility for the unintended loss of life," Central Command said. 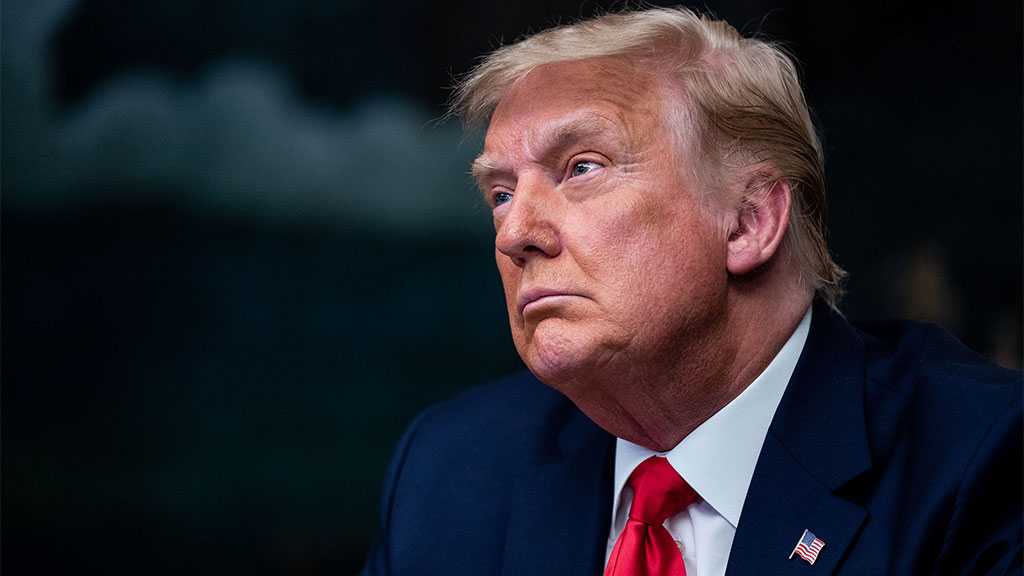 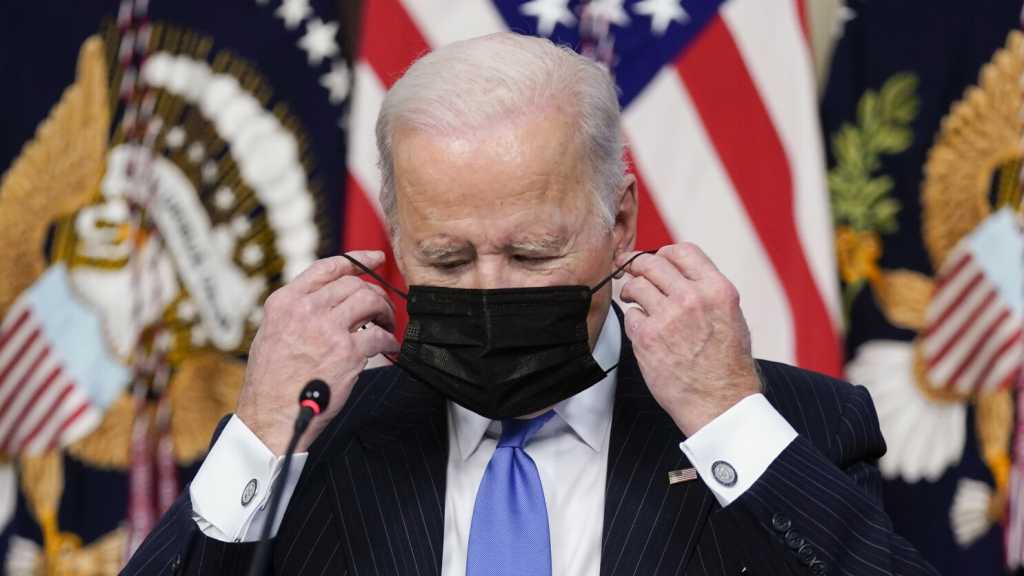 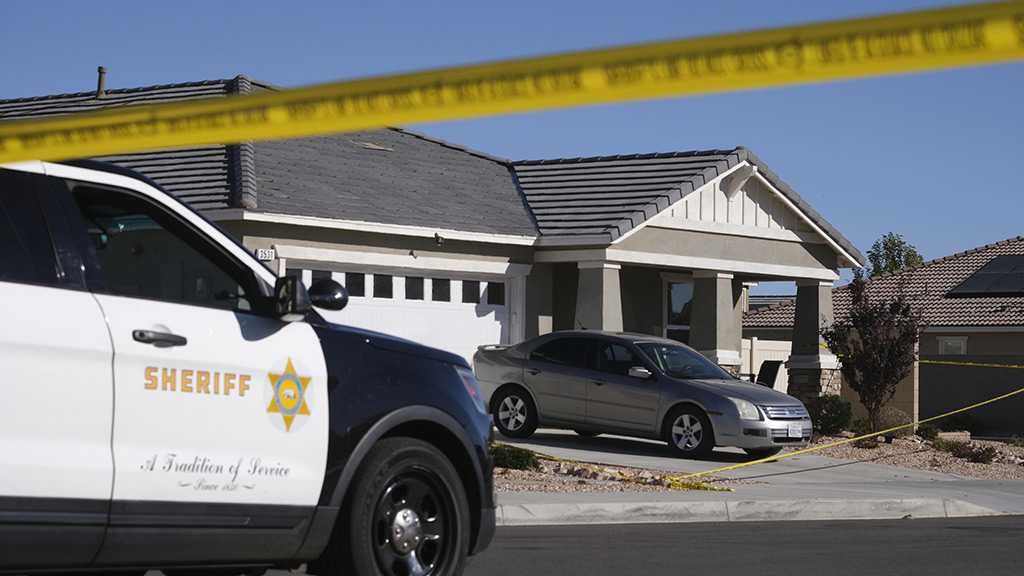