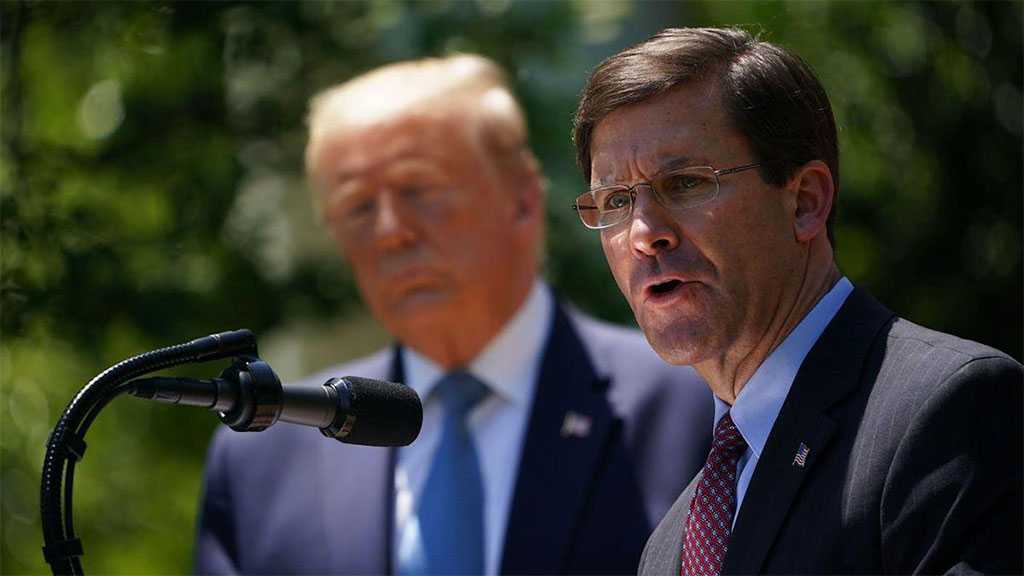 Esper, who served under Trump between July 2019 and November 2020, submitted the manuscript for his book, ‘A Sacred Oath: Memoirs of a Secretary of ‘Defense’ During Extraordinary Times’, to the War Department for prepublication review. The book is due to come out next May.

In the lawsuit filed on Sunday, Esper says that important portions of the text were “improperly withheld from publication.”

“The withheld text is crucial to telling important stories discussed in the manuscript,” the lawsuit reads.

The lawsuit also revealed that, on November 8, Esper emailed his successor, Lloyd Austin, complaining that the Pentagon had instructed him to remove from the book some of the conversations he had had with Trump, as well as quotes by the then-president and other officials during meetings.

“I was also asked to delete my views on the actions of other countries, on conversations I held with foreign officials, and regarding international events that have been widely reported,” he wrote.

In a statement to the media, Esper accused the White House of violating rights guaranteed by the US Constitution. He said legal action was the “only path now available for me to tell my full story to the American people.”

Pentagon press secretary John Kirby said the department took seriously “its obligation to balance national security with an author’s narrative desire,” but declined to comment further on the matter. 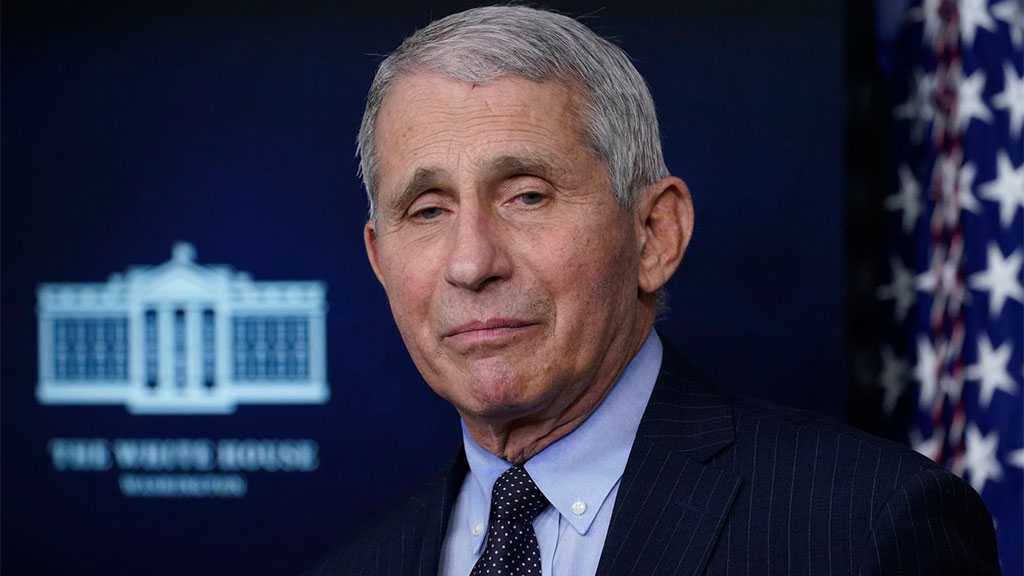 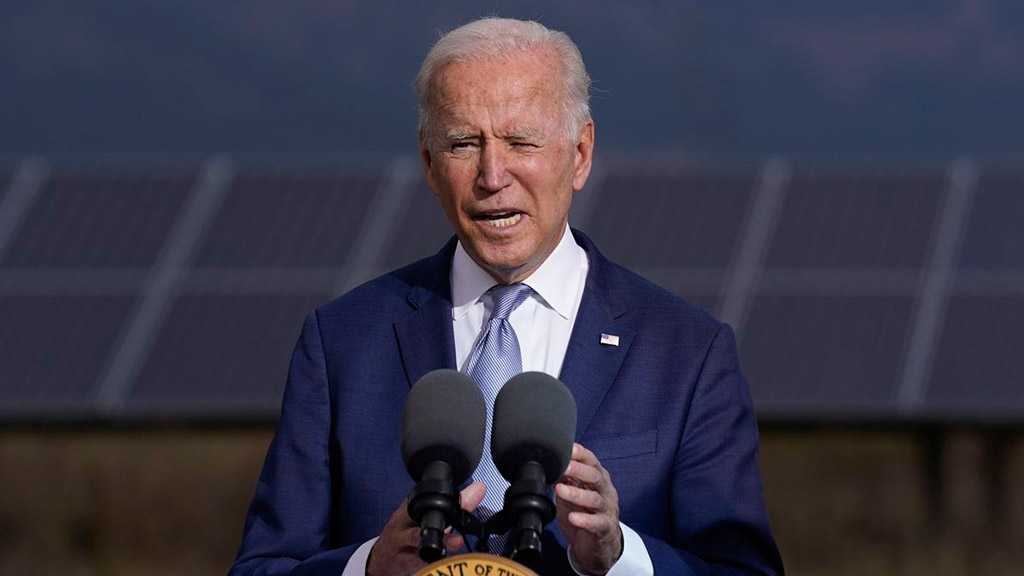 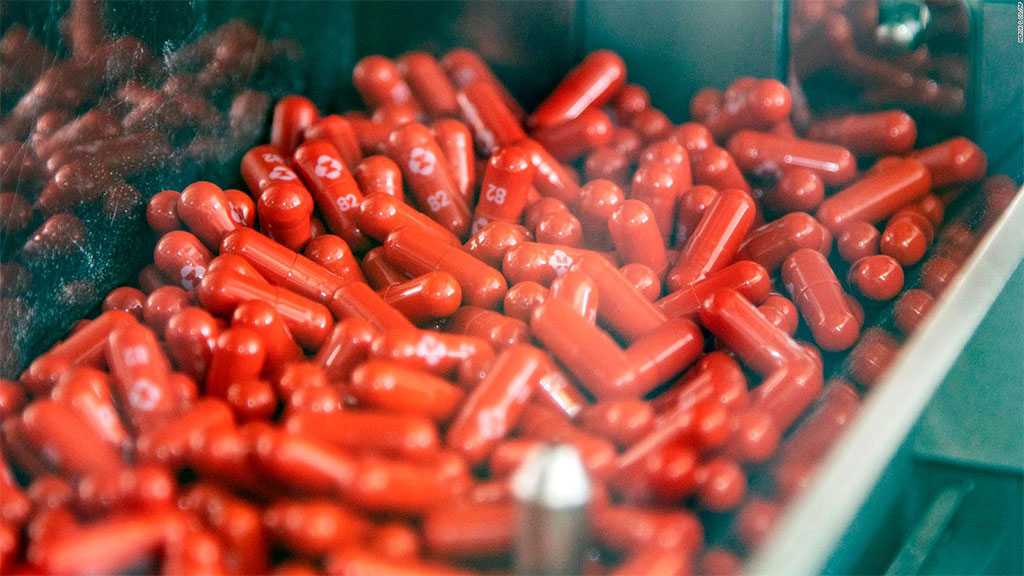