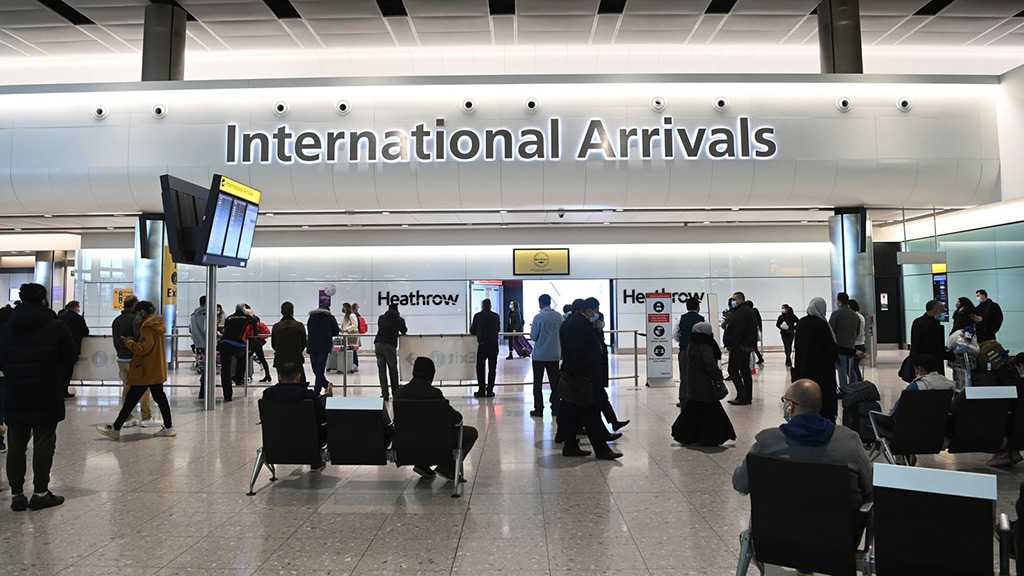 Japan will close its border to foreign nationals, including business travelers and students from Tuesday, marking one of the most severe responses to the emergence of Omicron. the "Israeli" entity shut its borders from midnight on Sunday.

Speaking on Monday, Prime Minister Fumio Kishida announced the imminent closure of the border to non-Japanese nationals from Tuesday. “This is a preventive, emergency measure to avoid a worst-case scenario,” Kishida told reporters at the Prime Minister’s office.

The measures apply to all foreign nationals with the exception of those who are residents of Japan. “These are temporary, exceptional measures that we are taking for safety’s sake until there is clearer information about the Omicron variant,” Kishida told reporters.

Japan has moved quickly to prevent the new Omicron variant from reaching its shores. On Friday the government said it would tighten border controls on people arriving from six African nations, mirroring decisions made elsewhere in the world.

Japan is yet to record any cases of the new variant, which is understood to be more contagious. “I'm prepared to bear all criticism from those saying the Kishida administration is being too cautious,” the prime minister stated.

The Japanese government only recently eased quarantine restrictions on foreign business travel in an attempt to rebuild the economy.

COVID-19 infections have dropped dramatically in recent months in Japan following a surge in the summer driven by the contagious Delta variant which saw hospitals pushed to their limits.

Japan’s move follows on from the "Israeli" entity, which said on Saturday that it would ban all foreign nationals from entering the country after two cases of the strain were found. The border closure took effect at midnight on Sunday.

Morocco is also following suit in an attempt “to protect the health of Moroccan citizens.” The measure will come into force from 11:59 pm [2259 GMT] Monday for two weeks.

Meanwhile, Australia has said it will review plans to reopen borders to skilled migrants and students from December 1 as planned after two Omicron cases were found in returning travelers. Prime Minister Scott Morrison said it was too early to reinstate a full quarantine on all foreign travelers.

On Friday, the World Health Organization named the new variant of concern ‘Omicron’ after the strain, which first emerged in southern Africa, was said to be spreading fast. Research shows the pathogen has a number of concerning mutations which may lower the effectiveness of vaccines and evade natural immunity.

Some reports from South Africa have suggested the strain, which has also been detected in the UK, Belgium and the “Israeli” entity, may be less virulent or severe to its host. 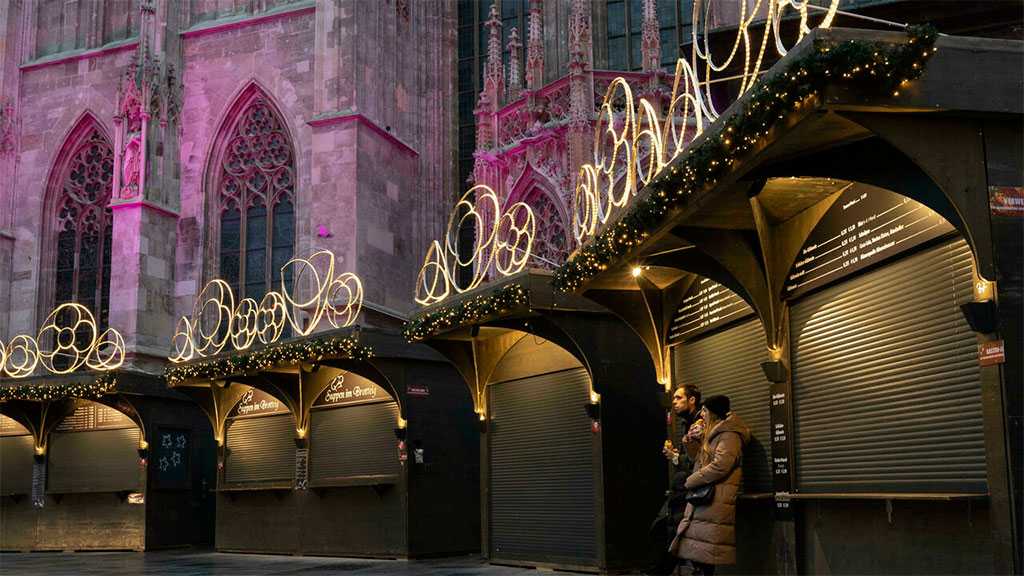 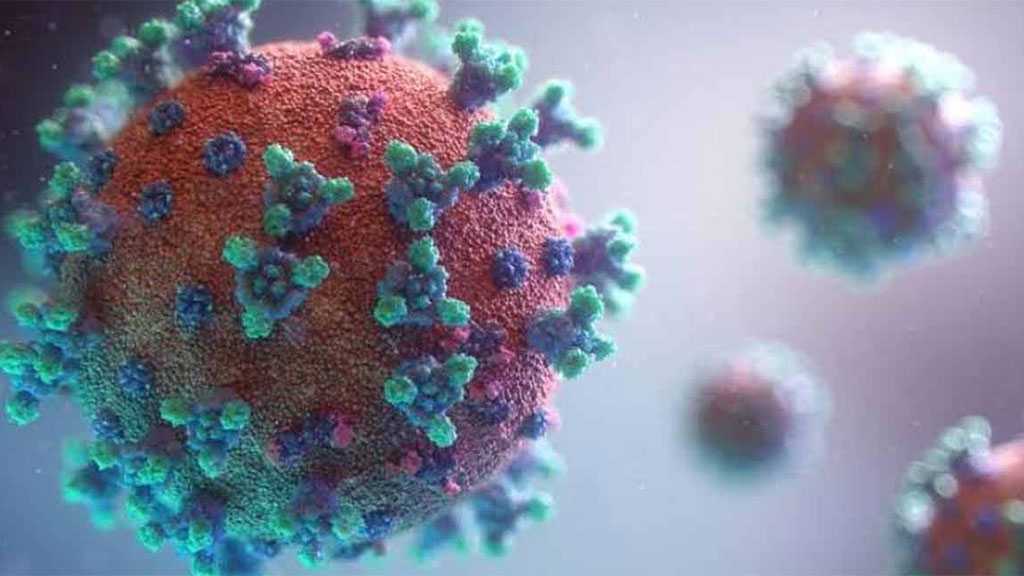 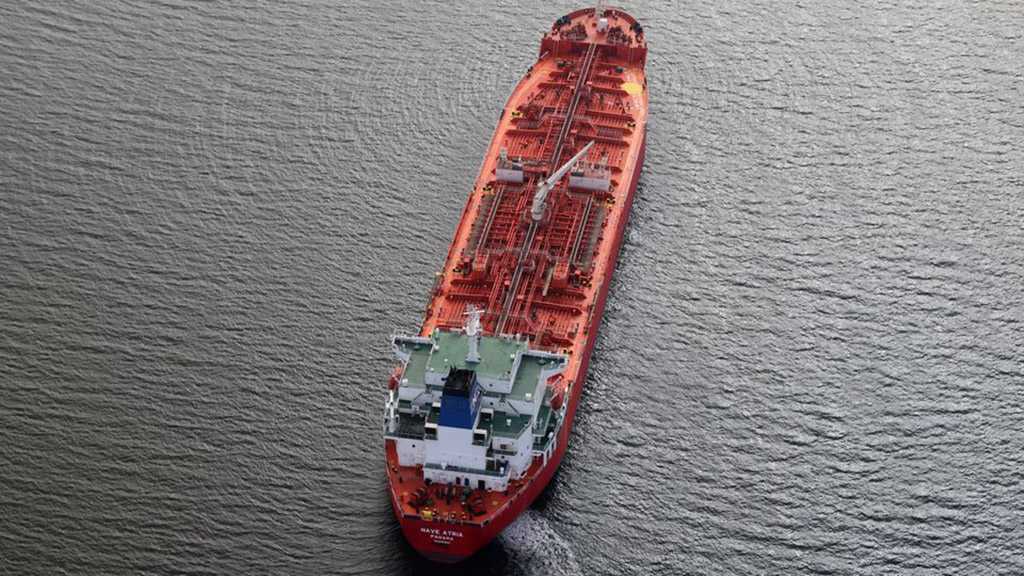