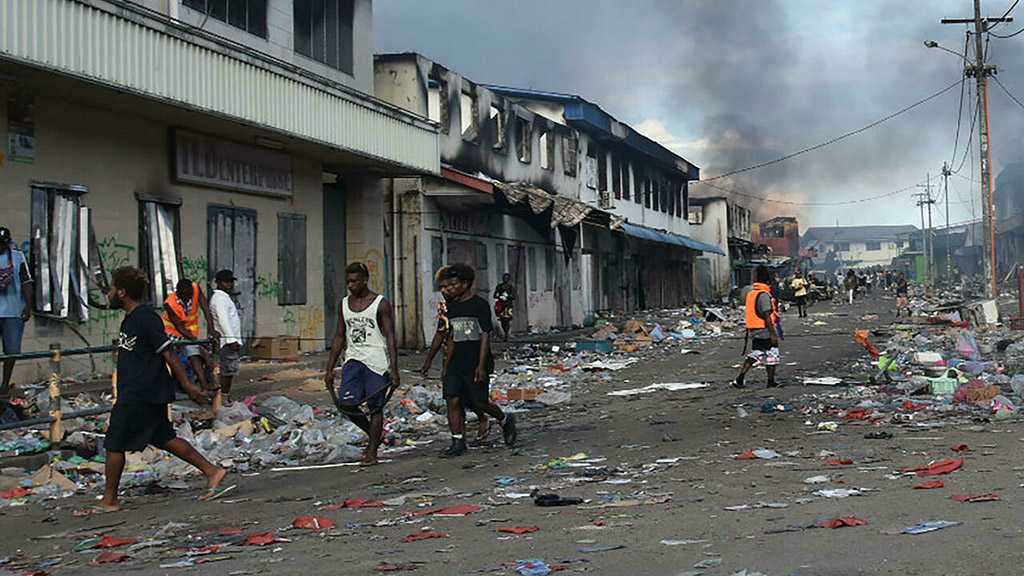 Solomon Islands police have found three bodies in a burned-out building, Australian media said on Saturday, as police made more than a hundred arrests following rioting in the South Pacific capital in the past several days.

Charred bodies were discovered in a store in the Chinatown district late on Friday, Australia's national broadcaster ABC said, citing a report from a security guard.

Many of the protesters come from the most populous province of Malaita, where there is resentment toward the government and opposition to its 2019 decision to end diplomatic ties with Taiwan and establish formal links with China.

Forensic teams have launched an investigation and were still on the scene, but the cause of the deaths was unclear, ABC quoted police as saying.

Buildings in the Chinatown neighborhood were looted and burnt during the rioting in the capital.

More than a hundred people were arrested for rioting and looting linked to the current protests, the Royal Solomon Islands Police Force said in a statement on Saturday.

Local police have been backed up by arrivals from Papua New Guinea and Australia.

Some 50 officers from the Royal Papua New Guinea Constabulary arrived in Honiara on Friday, a day after Australia sent its own forces to the capital, both in response to requests from the Solomon Islands government.

"We are aiming to help restore calm and allow normal constitutional processes to operate," they said in a joint statement on Saturday. 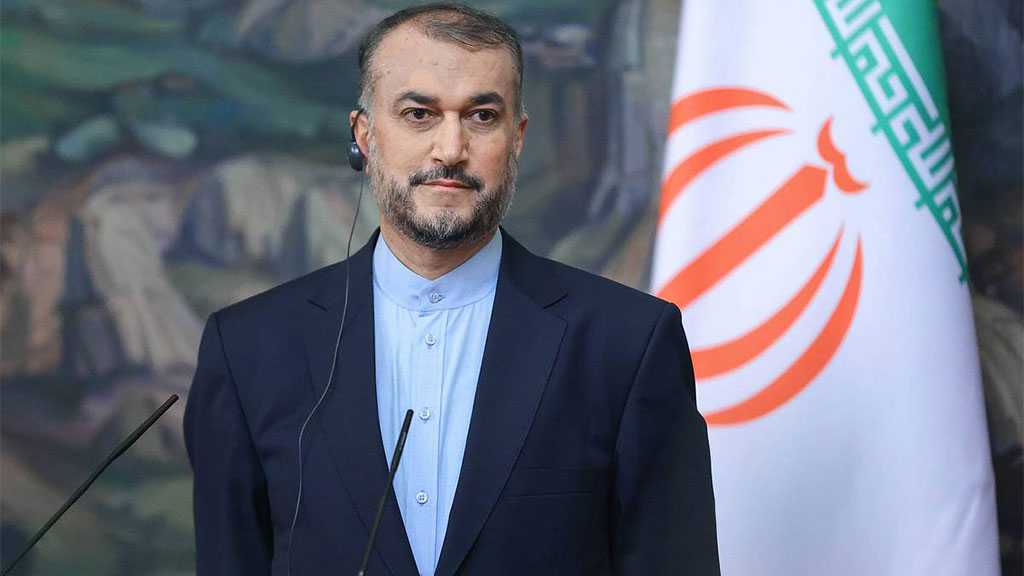 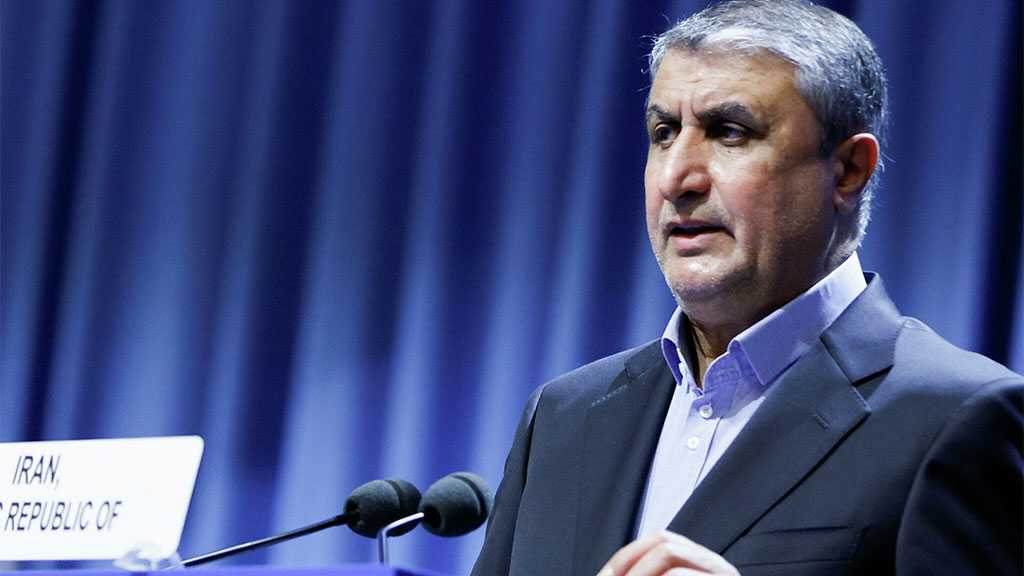 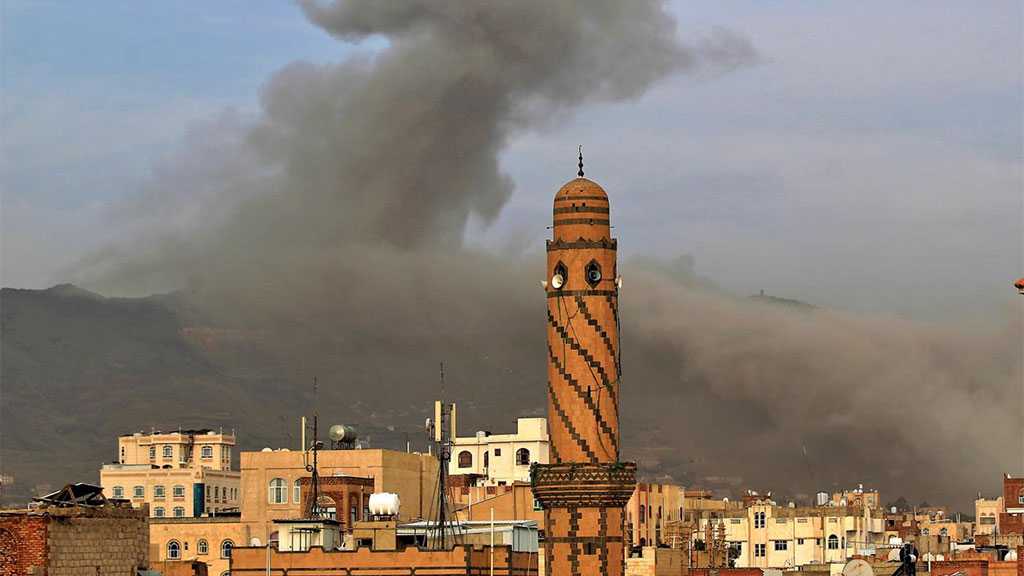