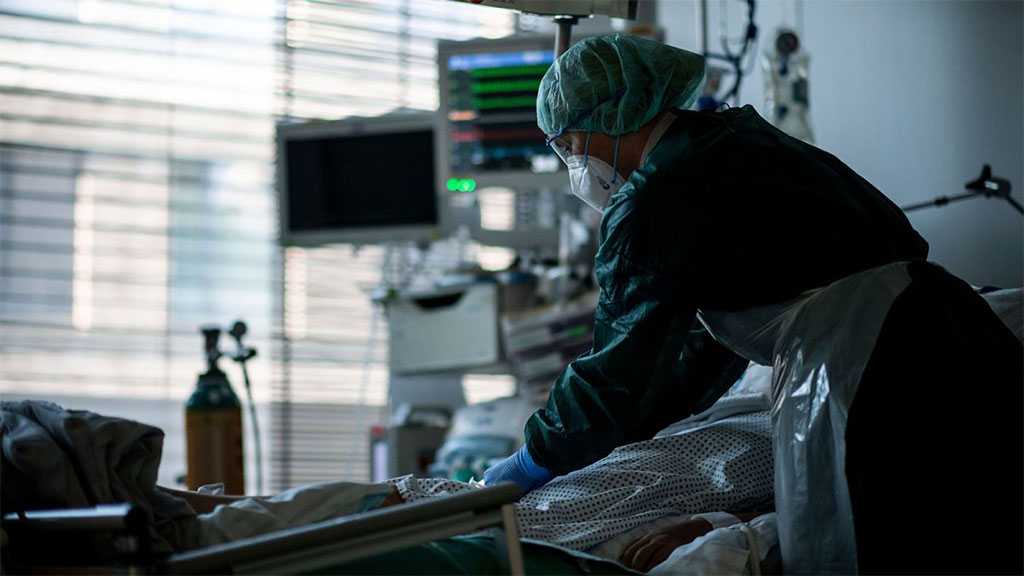 A number of European countries are suspending air travel with South Africa on Friday over a new coronavirus strain with multiple mutations discovered in that region.

Germany declared South Africa a “virus variant area,” the country’s health minister Jens Spahn wrote on Twitter, meaning that “airlines will only be allowed to transport Germans" from the country.

All arrivals would be required to quarantine for 14 days, even if they are fully vaccinated against Covid-19 or have recovered, Spahn added.

The Dutch authorities made a similar move, announcing a ban on flights from South Africa to the Netherlands from midnight.

This follows a call by the European Union on member states to consider “stopping air travel” from the southern African region over the new strain of the virus. Italy and Czech Republic were also quick to follow the advice from Brussels.

Rome has banned entry to all arrivals from South Africa, Lesotho, Botswana, Zimbabwe, Mozambique, Namibia and Eswatini. Prague has also said that non-nationals who recently visited South Africa won’t be allowed into Czechia.

The World Health Organization [WHO] says the large number of mutations in the newly-discovered variant raises serious concerns over how it will impact diagnostics, therapeutics and vaccinations.

The UK also restricted air travel to and from South Africa and its neighbors, with the country’s Health Security Agency saying that “this is the worst variant we have seen so far.” 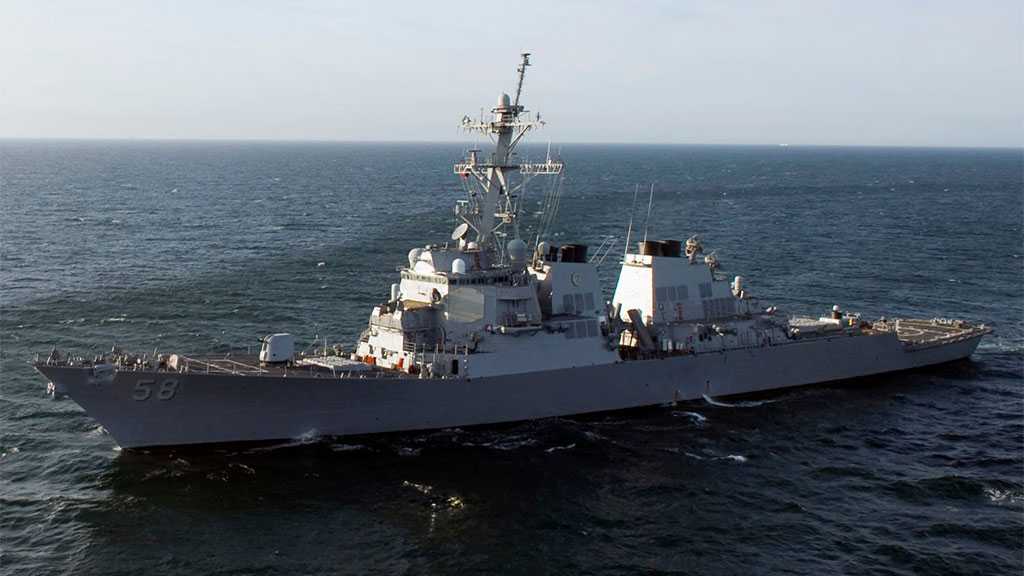 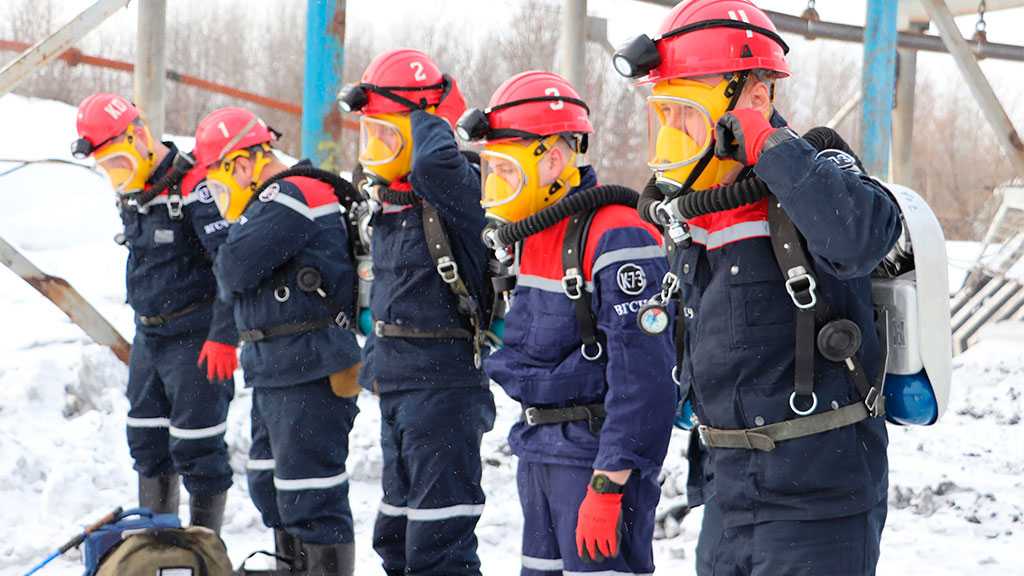 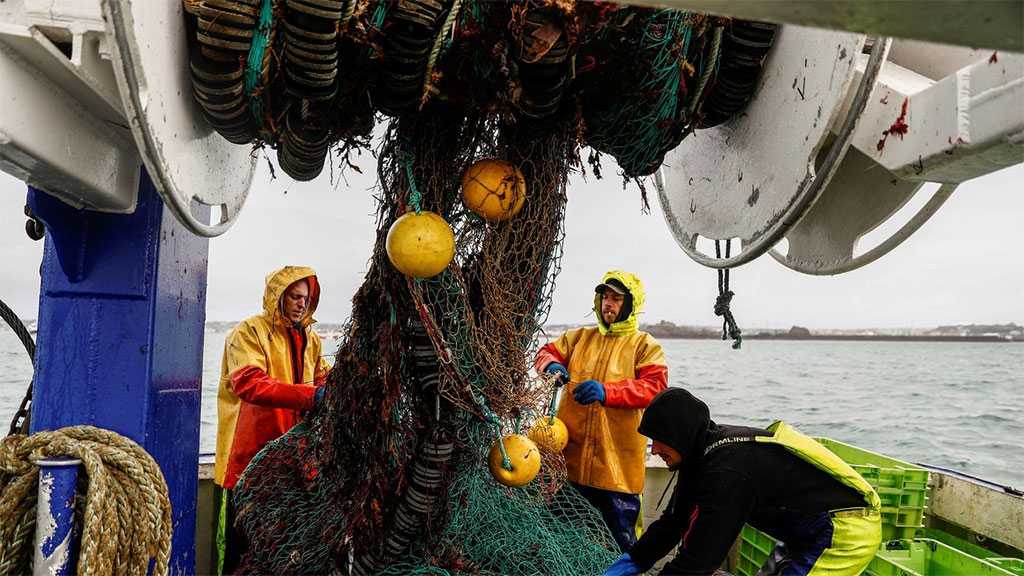