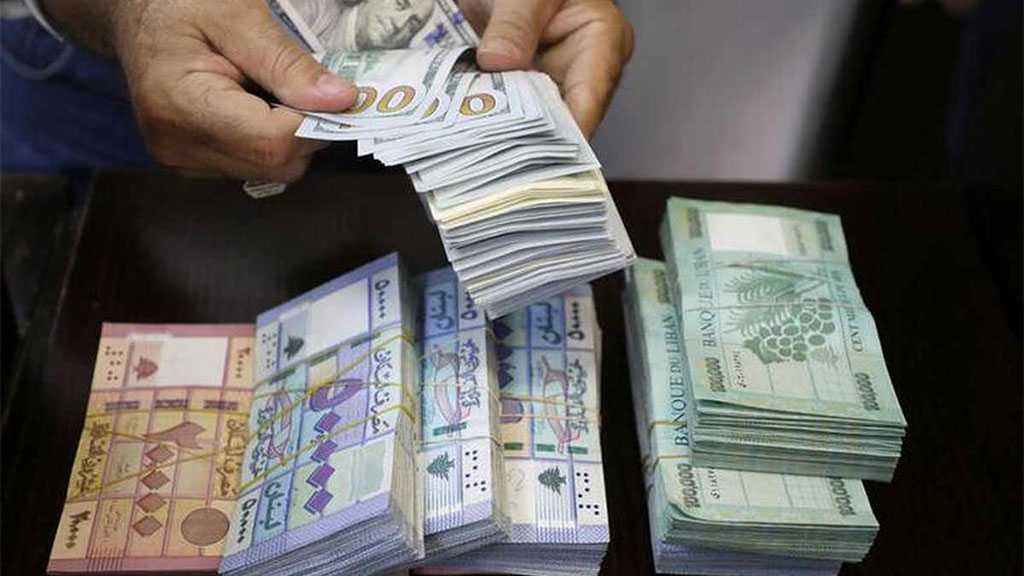 Lebanon’s currency sank to a new low on the black market Friday, with no end in sight to the economic and political crisis plunging ever-growing numbers into poverty.

According to reports, the Lebanese pound was trading at 25,000 to the dollar, or nearly 17 times less than its official peg value of 1,500.

The new record, topping a previous low of more than 24,000 earlier this week, adds to the troubles of the newly-formed Lebanese government.  With the currency losing more than 90 percent of its value in two years on the black market, the purchasing power of Lebanese is plummeting, and the minimum monthly wage of 675,000 pounds is now worth just $27.

According to the United Nations, four in five Lebanese are considered poor, and the World Bank estimates it may take Lebanon nearly two decades to recover its pre-crisis per capita GDP.

The energy ministry on Friday also raised the prices of petrol, diesel fuel, and cooking gas.

Fuel prices in Lebanon are adjusted regularly to reflect fluctuations in the exchange rate. 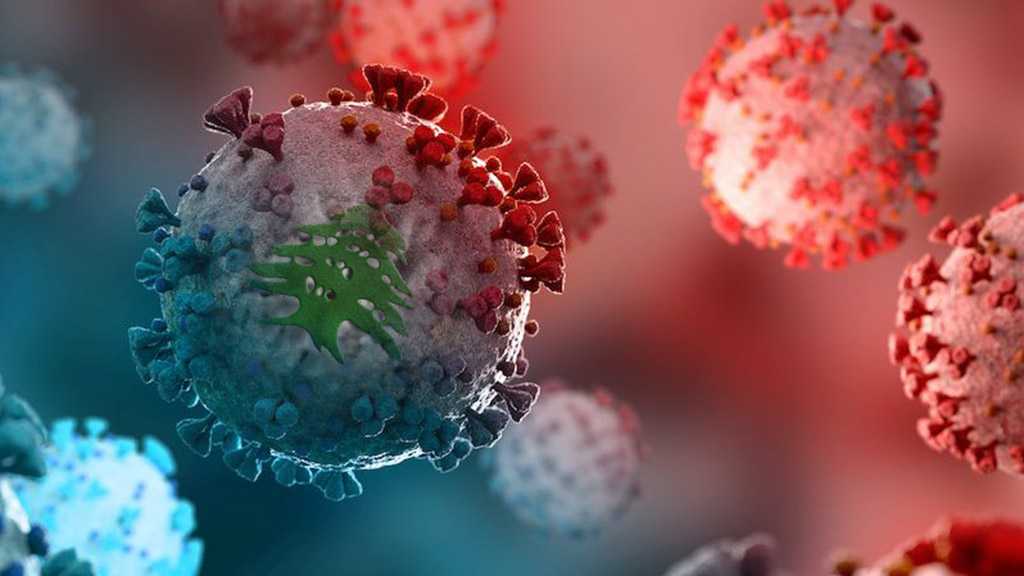 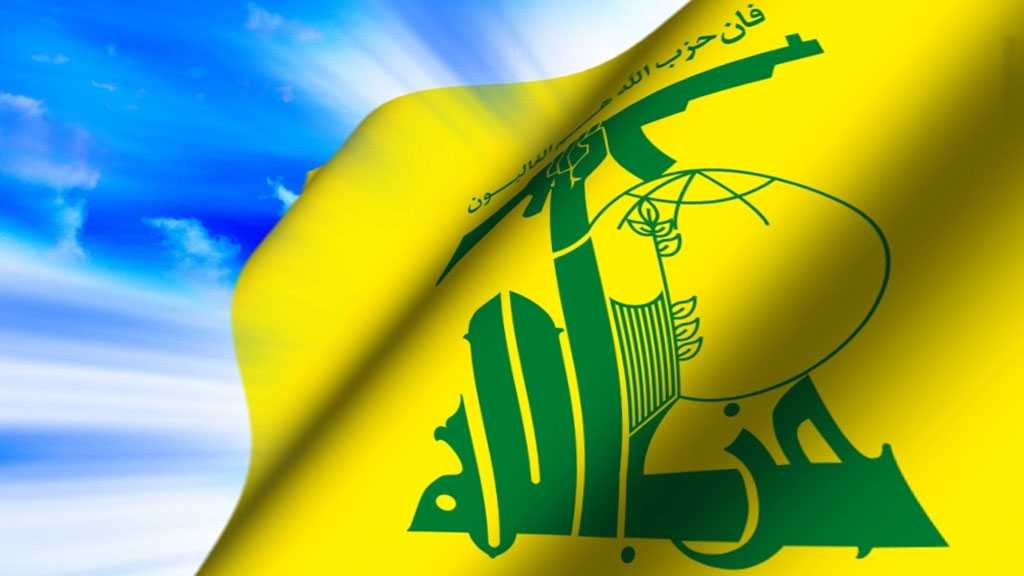 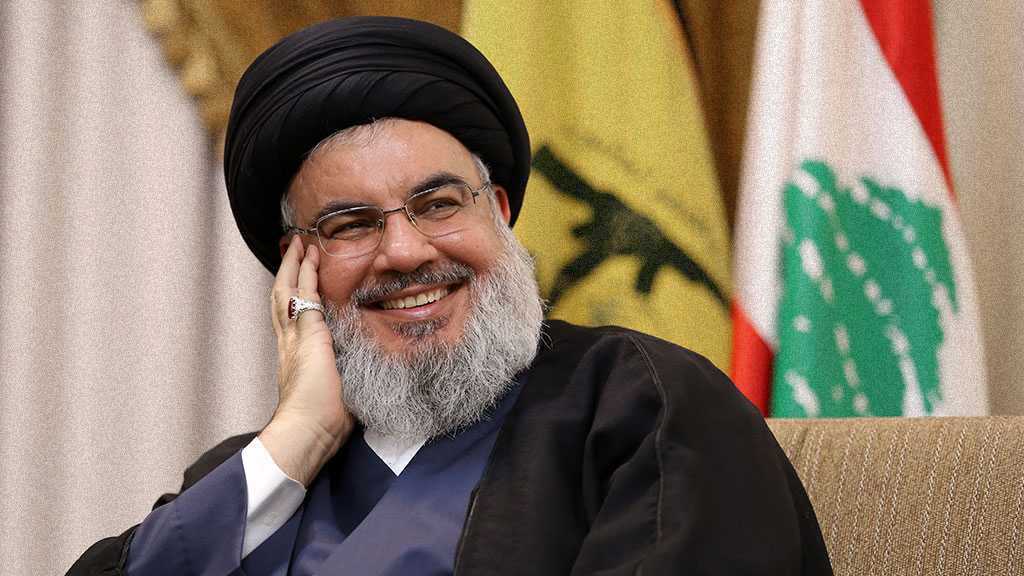