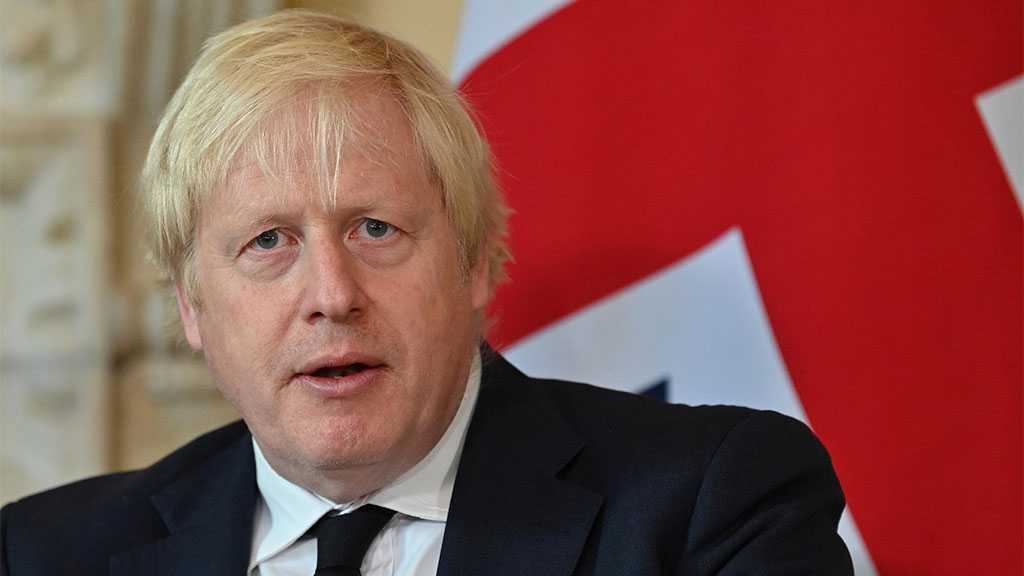 At least 27 migrants attempting to reach Britain’s shores died on 24 November when their inflatable dinghy sank in the English Channel, among them five women, one pregnant, and a girl, in the deadliest day of the ongoing English Channel crisis.

In comments following the incident, British Prime Minister Boris Johnson said that the UK was prepared to provide more support to France to patrol its northern beaches to prevent boats packed with migrants setting off across the English Chanel.

“That’s something I hope will be acceptable now in the view of what has happened,” he said.

Johnson also highlighted how efforts by French authorities to patrol their beaches “haven’t been enough,” according to British media reports.

Johnson also spoke to French President Emmanuel Macron over the phone on Wednesday evening in the wake of the tragedy.

Thirty-four people are believed to have packed the boat when it set off. According to the French interior ministry, patrol vessels discovered corpses and people unconscious in the water after a fisherman had sounded the alarm about the capsized boat. Two rescued people were hospitalized with severe hypothermia.

The UK and France agreed to “keep all options on the table” in efforts to crack down on human trafficking gangs which they blamed for putting desperate people at risk, stated Downing Street. The two leaders are said to have underscored the importance of working closely with Belgium and the Netherlands, as well as other countries across the European continent.

For his part, French president Emmanuel Macron stressed “the shared responsibility” of the two countries in dealing with the crisis, telling Boris Johnson the situation should not be used “for political purposes,” according to the Élysée Palace.

Macron also called for an emergency meeting of European government ministers and more funding for the EU’s border agency, Frontex.

“France will not let the Channel become a cemetery,” said Macron. 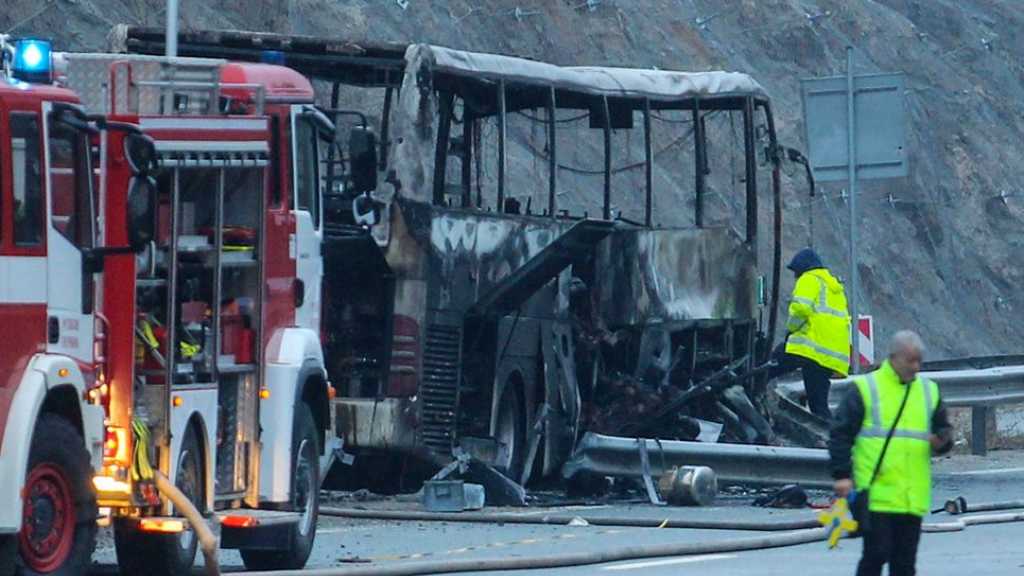 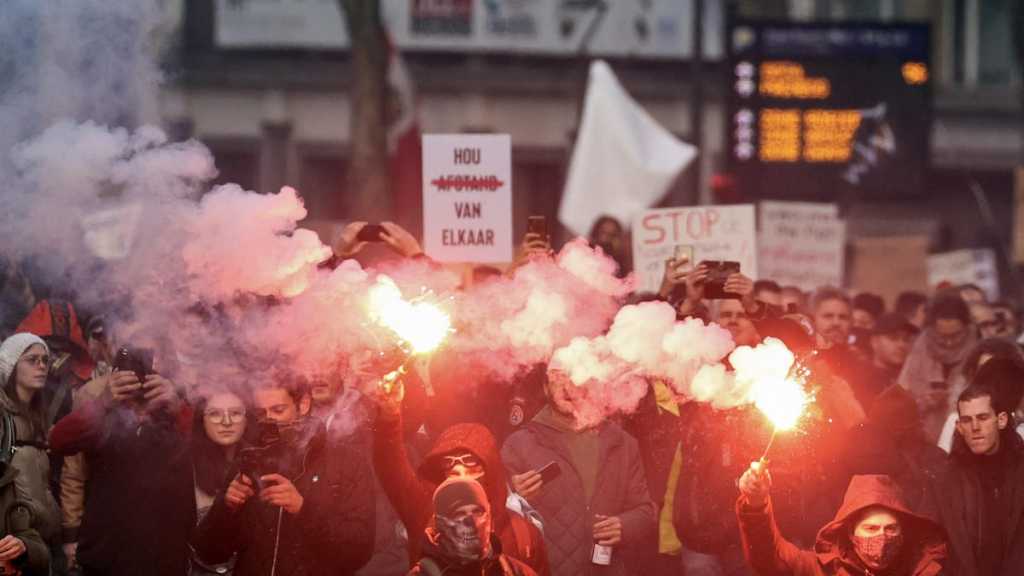