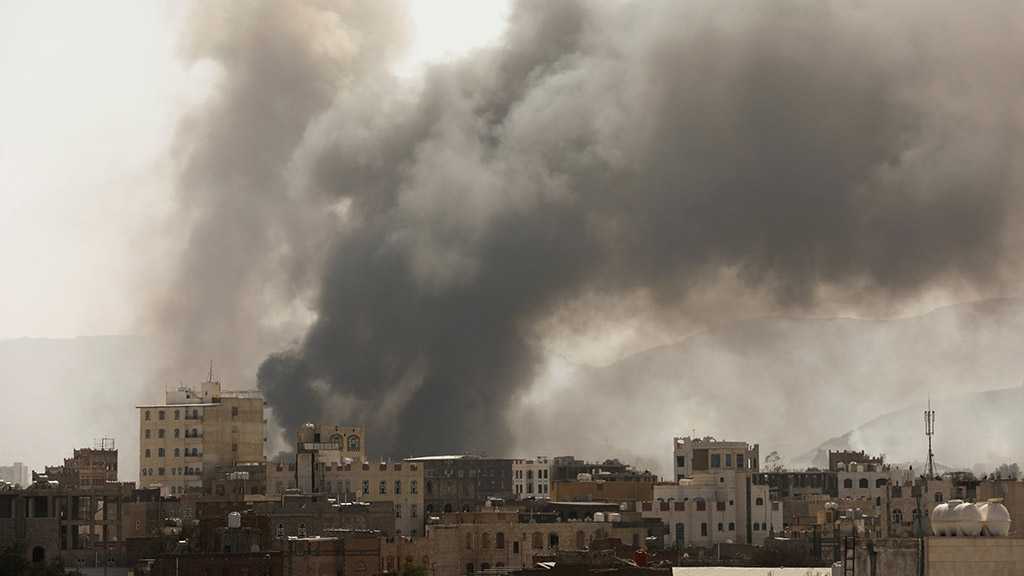 Less than 24 hours on the massacre in Yemen’s Hays district of Hudaydah, in which a fetus was killed in its mother’s womb, two citizens were martyred and two others were wounded, at dawn on Wednesday, as a result of raids by the US-Saudi aggression that targeted residential neighborhoods in the Yemeni capital, Sanaa.

According to a Yemeni security source, the US-Saudi aggression warplanes have targeted a building under construction belonging to the al-Yateem Hospital in Moeen District.

Because of the raid, two civilians were killed and another two injured, in addition to the destruction of residences in the area.

Hours later, the US-backed Saudi-led aggression launched a raid on a plastic factory in Amran Roundabout in the Al-Thawra District, which caused serious material damage, without reporting civilian casualties.

The source strongly condemned this heinous crime, which is added to the criminal record of the Saudi-led coalition against the Yemeni people for nearly 7 years. 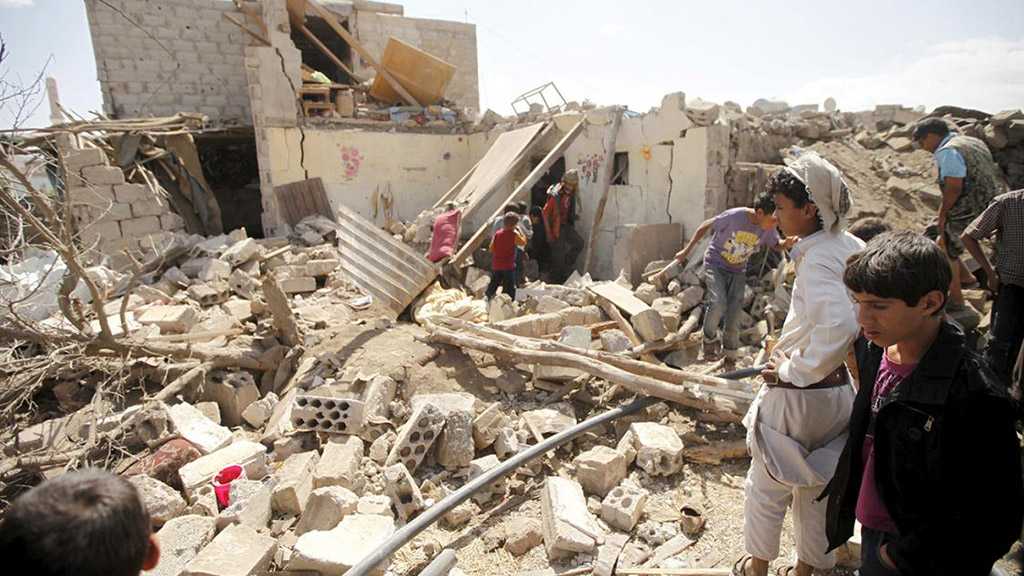