Libya's Eastern commander Khalifa Haftar announced on Tuesday that he will run for the country's presidential elections due next month.

“Elections are the only way out of the severe crisis that our country has plunged into,” said Haftar, who was expected to formally register later on Tuesday at the election center in Benghazi.

Haftar, commander of a force called the Libyan National Army, waged war on factions in the west after the country split in 2014, including a 14-month offensive to capture Tripoli which was repelled by the internationally recognized government.

Haftar's decision to run is expected to anger many in the capital city and western regions who say no vote in areas he holds can be fair and who accuse him of war crimes during the assault, something he denies.

The announcement of his candidacy comes days after Saif Sl-Islam Gaddafi, son of Libya’s former leader Muammar Gaddafi, registered as a presidential candidate for the country’s election on Sunday.

The election is meant as a milestone in the political process to knit Libya back together after a decade of chaos that spiralled out of the 2011 NATO-backed uprising that ousted Muammar Gaddafi.

However, with no clear agreement on the legal basis for the election, major factions may reject the vote.

Wrangling over the election threatens to unravel the wider peace process, which also includes efforts to unify long-divided state institutions and to pull out foreign mercenaries who remain entrenched along front lines despite a ceasefire. 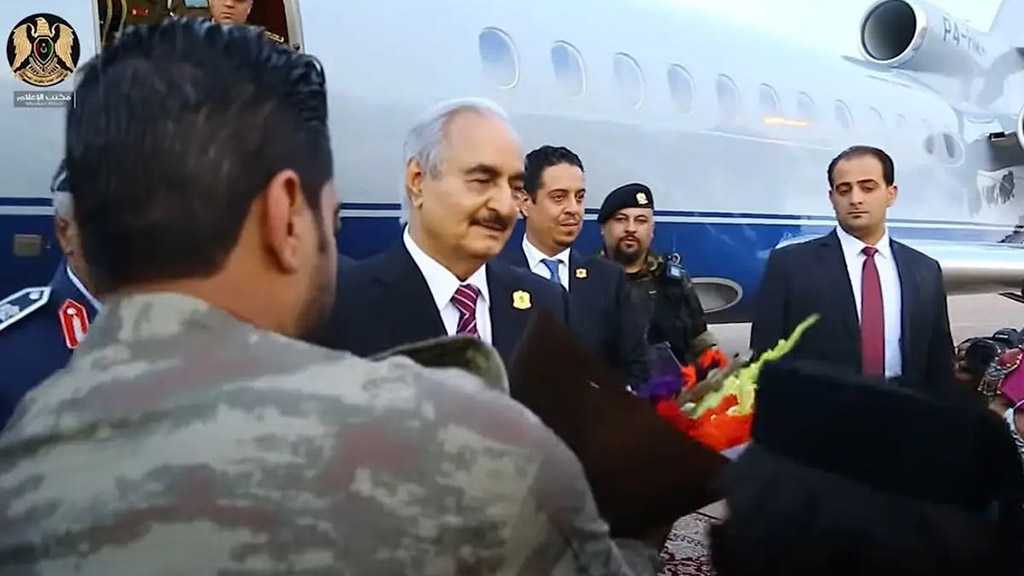 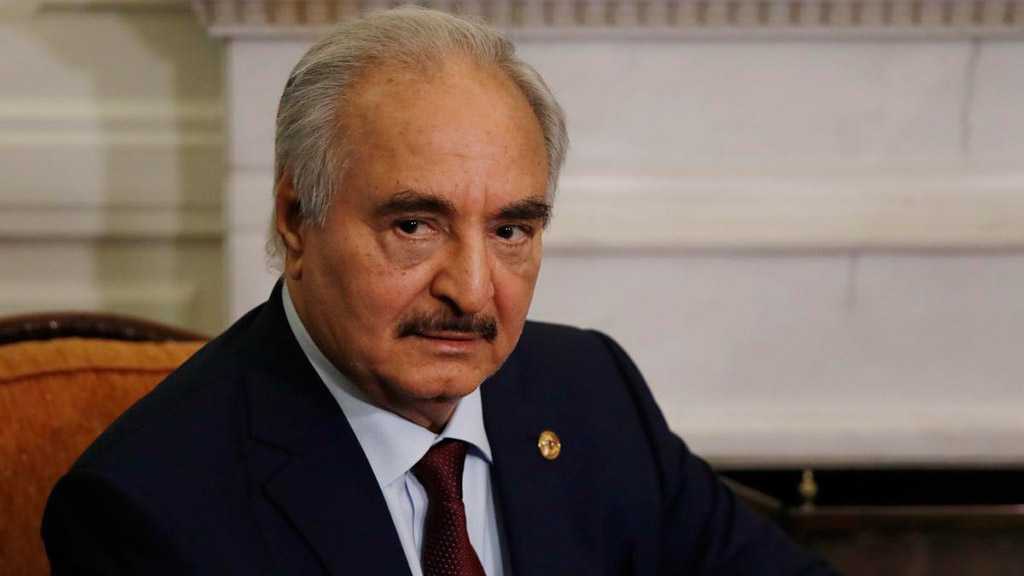