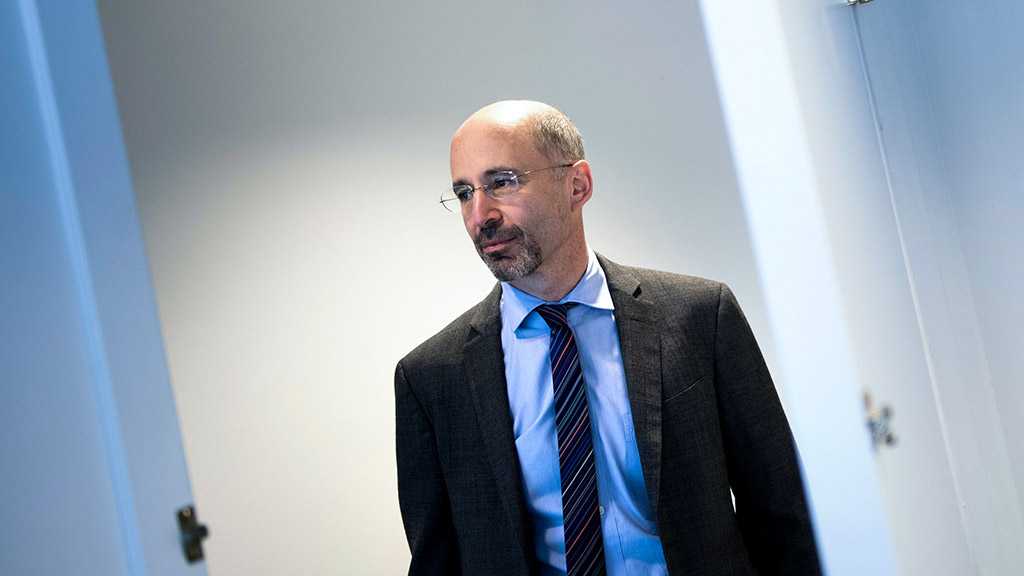 US Special Envoy for Iran Robert Malley arrived in the Zionist entity on Sunday as part of a 10-day regional trip that began last week.

This comes as the Biden administration works to coordinate with Mideast allies before the resumption of indirect talks with Iran, aimed at reviving their multilateral nuclear accord.

Meanwhile, Hebrew media reported that "Israeli" Prime Minister Naftali Bennett will not be meeting with Malley was not meeting Malley because protocol did not require it, but also noted that the prime minister opposes the US effort to revive the 2015 nuclear deal with Iran, known formally as the Joint Comprehensive Plan of Action.

Malley began his trip on Thursday in the United Arab Emirates before proceeding to the Zionist entity, and later to Saudi Arabia and Bahrain. The tour will conclude on November 20, nine days before world powers are set to reconvene in Vienna for the seventh round of talks on a joint US-Iran return to the JCPOA.

The special envoy “will coordinate our approaches on a broad range of concerns with Iran, including its destabilizing activities in the region and the upcoming” nuclear talks, the US State Department said in a statement.