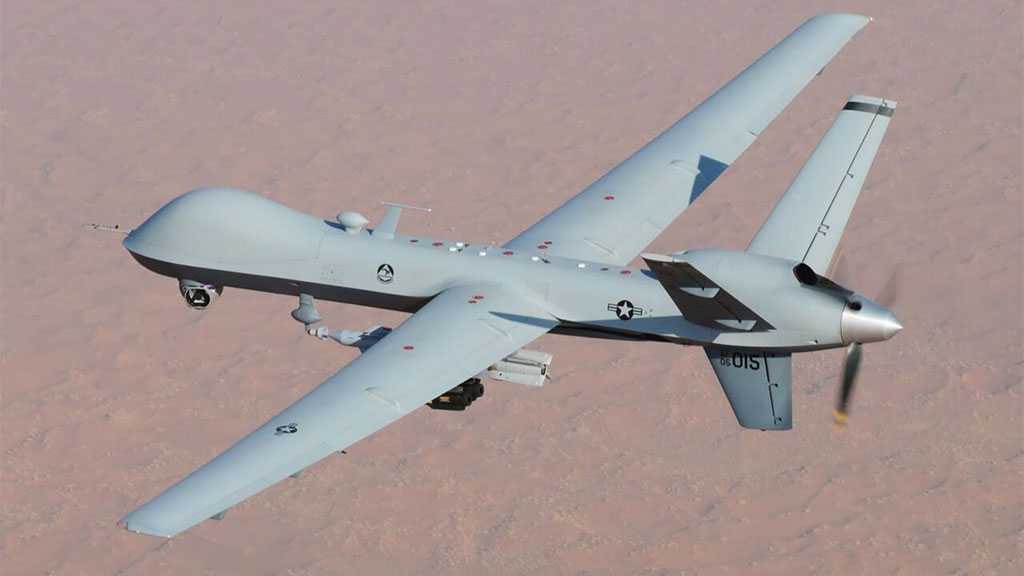 The two intruding drones were intercepted by Iran’s Army Air Defense in the country’s southern waters.

The army said in a statement that its air defense unit “intercepted and seriously warned” what it identified as MQ-9 and RQ-4 drones.

These trans-regional drones changed their course from approaching the borders of the Islamic Republic of Iran after being intercepted and alerted by Iran's air defense.

It should be noted that the joint Zolfaqar 1400 Army military exercise was at the focal attention of trans-regional forces especially the United States, since the beginning of the drill, and in this regard, American MQ-9 and RQ4 drones intended to obtain information in the vicinity of the military exercise.

The joint military exercise of Iran's Army entitled "Zolfaqar 1400" kicked off on Sunday under the command of the Army’s Zolfaqar base.

Monitoring of the country's airspace and general training area in the southern part of the country by the Air Defense Forces of the Islamic Republic of Iran, as well as combating hostile targets are among the targets of the ‘Zolfaqar 1400’ joint exercise.