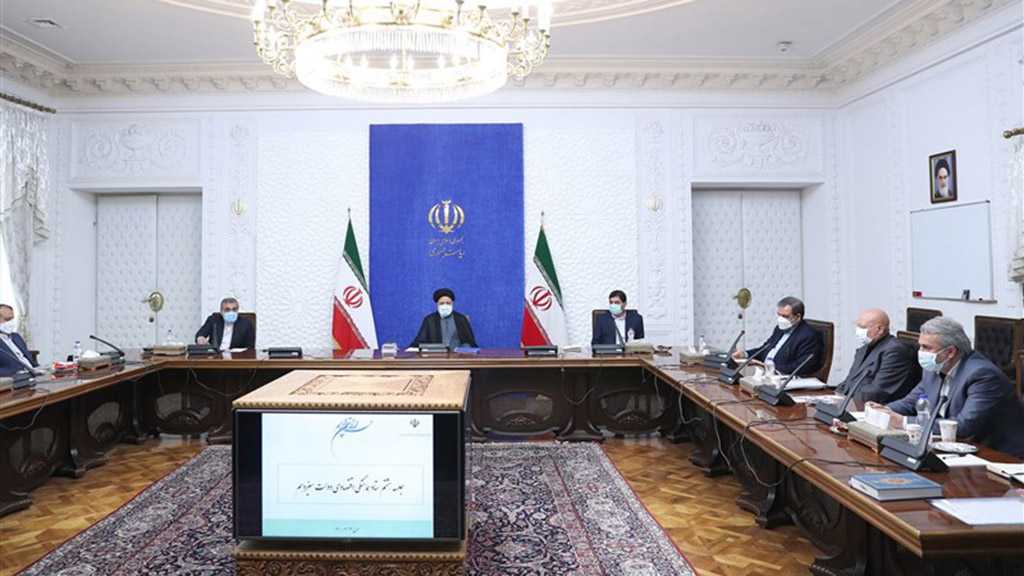 One of the enemy’s strategies is to create despair and disappointment among the people of Iran, Iranian President Ebrahim Raisi warned.

Addressing a cabinet session on Sunday, Raisi said the enemies are angry at the atmosphere of hope that has been created in Iran, which is why they seek to create despair among the people by making unrealistic claims.

“Everyone must be vigilant of such attacks,” he warned.

"The ministers and executive officials must respond immediately to false news and claims and not allow negative mentality to prevail in the society," the president stressed, according to the government’s official website.

In remarks in August 2020, Leader of the Islamic Revolution His Eminence Imam Sayyed Ali Khamenei warned that the adversaries “want to disappoint our youth and take away their enthusiasm and dynamism in a way that they will lose their pioneering and leading role.”

The Leader slammed the enemy’s “truth distortion movement” working alongside the sanctions, saying, “Simultaneously with the sanctions… there is a movement of distorting the truth as well. There is an orientation to distort the truth as well: Distorting the facts and portraying realities in the reverse order including the realities about our country.”