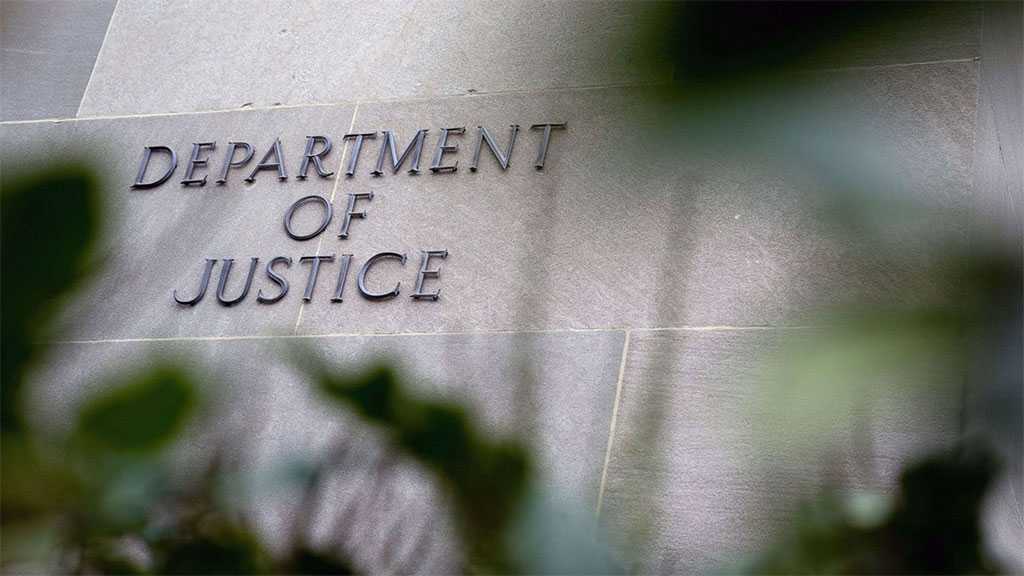 The Biden administration sued Texas on Thursday over a law that will restrict voting, according to a US Justice Department filing in San Antonio.

This violates the rights of voters needing assistance in casting ballots, the Justice Department said in a statement. Mail-in ballots and forms may also be rejected for "errors or omissions that are not material to establishing a voter's eligibility to cast a ballot."

"Bring it," Texas Governor Greg Abbott said in a tweet. Abbott ratified the law in September. It goes into effect on December 2.

“Our democracy depends on the right of eligible voters to cast a ballot and to have that ballot counted,” Attorney General Merrick Garland said. ”The Justice Department will continue to use all the authorities at its disposal to protect this fundamental pillar of our society.”