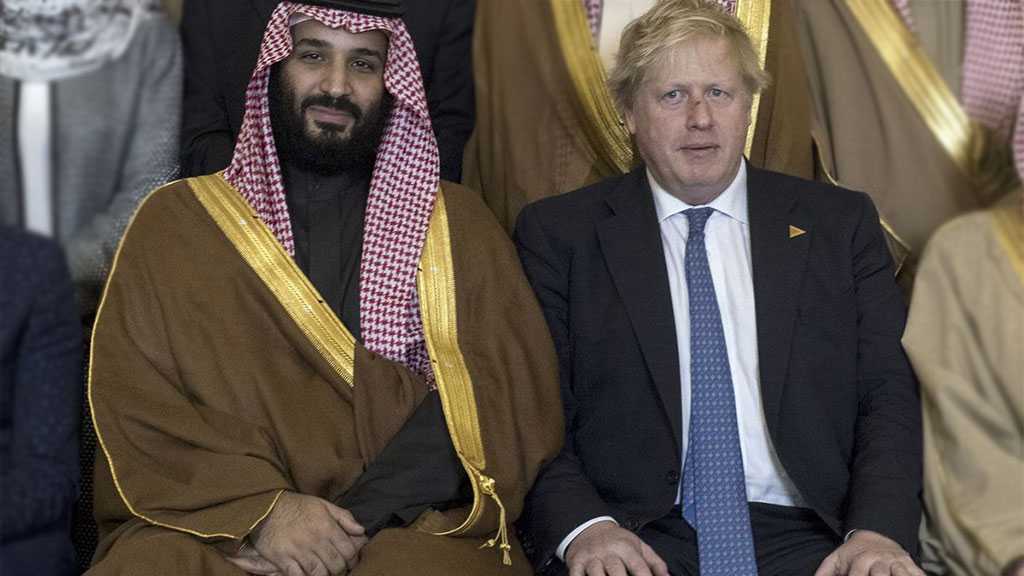 The Cairo Institute for Human Rights Studies held an awards ceremony on the 2nd of November, for the top ‘Spoilers of Peace’ in the war in Yemen.

Awards went to those who were judged to be doing most to perpetuate the war, cause death and suffering, and obstruct efforts to bring peace.

The goal of the mock awards is to bring international attention to the continuing horrors of the Yemen war and to “shame the shameless,” highlighting the responsibility of many different actors for the atrocities being committed.

Meanwhile, British Prime Minister Boris Johnson was named the top ‘Spoiler of Peace’ in the category “Arming the parties to the conflict.”