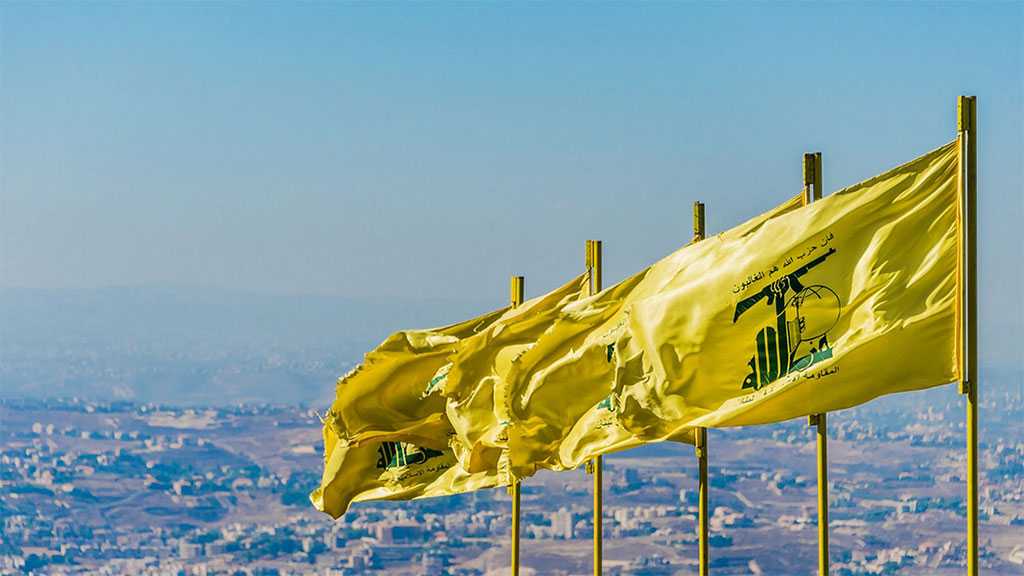 ‘Israel’ Hayom published an analysis piece by Lilach Shoval, in which she considered that ‘Israel's’ most severe security threat in 2021 and perhaps over the next several years is Lebanon.

While the ‘Israeli’ military and Hezbollah have established mutual deterrence, officials in Tel Aviv estimate that the risk of an escalation is on the rise because tactical events could change the dynamics.

Hezbollah has its own fighters and weapons and continues to strengthen its military capabilities, Shoval wrote.

Hezbollah Secretary General His Eminence Sayyed Hassan Nasrallah has in recent years created a kind of blood-for-blood discourse, threatening to retaliate against every ‘Israeli’ attack in Lebanon. He has also vowed to retaliate if an attack attributed to the Zionist entity on Syrian soil inflicts harm to Hezbollah members in the country.

Over the past 12 months, the Zionist military has grown increasingly concerned over a possible escalation because of repeated rocket launches from Lebanon, most recently during the 11-day ‘Israeli’ war on Gaza.

The author went on to say that “Hezbollah has more than 70,000 rockets that have a variety of ranges. It also has tens of thousands of mortar shells. Some of the rockets can strike a target at an accuracy of several meters. All this is a source of great concern for the ‘Israeli’ military.”

Additionally, the ‘Israeli’ military estimates that Hezbollah has about a hundred precision-guided munitions as well as the capability to produce more on an industrial scale. Zionist officials are worried that if Hezbollah's efforts on this front are successful, the balance of power with the ‘Israeli’ would change dramatically.

Another threat posed to the ‘Israeli’ occupation regime is Hezbollah's drones, antitank missiles, cruise missiles, and of course, its elite Radwan Unit, which includes several thousand fighters who cut their teeth in the Syrian war, Shoval added.

This accumulated experience has led to a perpetual change within the resistance group.

In this context, the author claimed that Hezbollah is preparing for a surprise operation against the ‘Israeli’ regime, during which if a war were to break out, it would deploy its forces to infiltrate the occupied territory and take over outposts or towns close to the border, thereby disrupting the ‘Israeli’ military’s ground maneuver capabilities.

Meanwhile, the author concluded that the Zionist military has to bolster the combat worthiness of its ground forces, which are currently, not in their best shape.