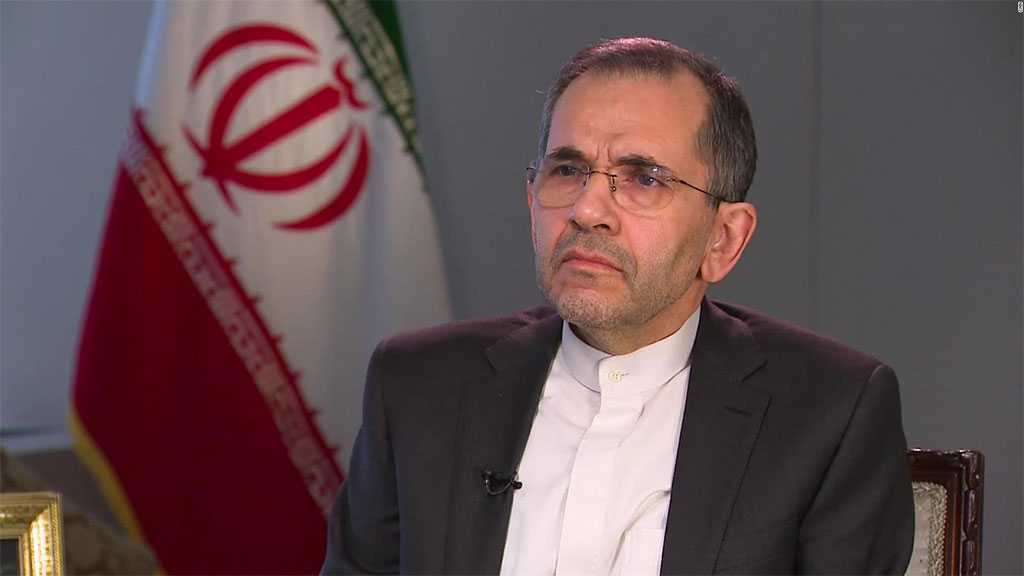 Iran’s Ambassador and Permanent Representative to the United Nations Majid Takht Ravanchi slammed all states and regimes holding nuclear weapons while seeking justifications for not abiding by their commitments.

Takht Ravanchi made the comments after the UN Disarmament and International Security [First Committee] approved the resolution presented by Iran.

The Iranian UN envoy said that their justification cannot be bought, adding "They committed themselves to nuclear disarmament in 1970, and this is not justifiable."

Iran proposed a resolution to follow-up on the implementation of the agreements reached at the NPT Review Conferences of 1995, 2000 and 2010 and was adopted with the support of a majority of the members of the UN Disarmament and International Security First Committee.

A part of the resolution proposed by Iran underlines the implementation of the decision of the NPT Review Conference in 1995 to establish a nuclear-weapon-free Middle East.

The decision calls on the ‘Israeli’ occupation regime to join the NPT and accept the International Atomic Energy Agency's monitoring of its nuclear facilities.