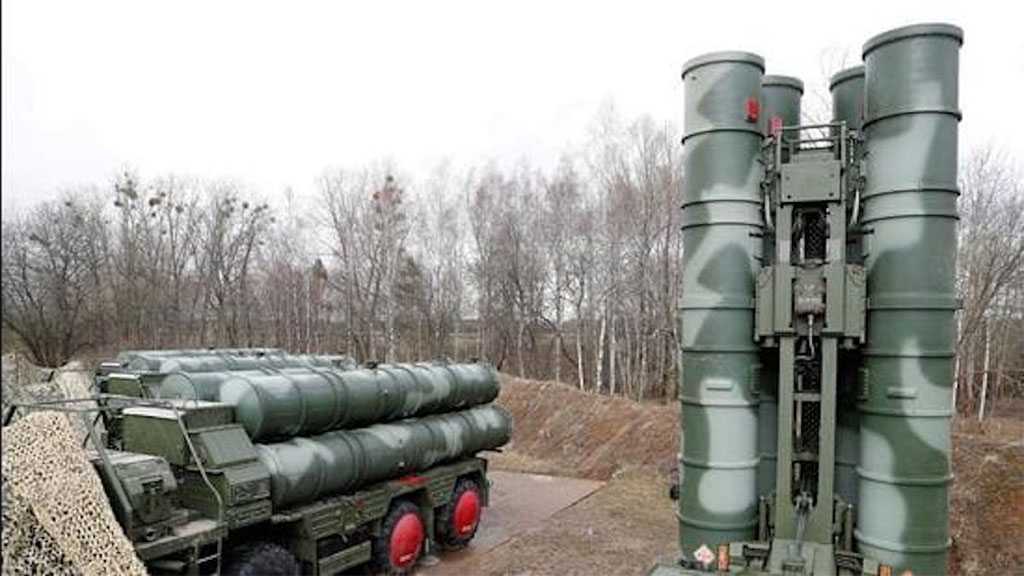 "We are concerned that the upcoming transfer of these systems will trigger sanctions under the Countering America's Adversaries Through Sanctions Act [CAATSA]…", Warner and Cornyn said in a letter on Tuesday.

The senators warned that "application of CAATSA sanctions" on India could have a "deleterious effect on the strategic partnership" between the two countries.

"As such, we strongly encourage you to grant a CAATSA waiver to India for its planned purchase of the S-400 Triumf surface-to-air missile system", the communication from the senators read.

"In cases where granting a waiver would advance the national security interests of the US, this waiver authority, as written into the law by Congress, allows the president additional discretion in applying sanctions", it added.

The US senators reminded President Biden that the 2019 National ‘Defense’ Authorization Act [NDAA] allows the president to issue a waiver if doing so is in the "national interest" of the country.

The American politicians argued that a CAATSA waiver for India was "appropriate for several reasons."

It pointed out that India had taken "significant steps" to reduce its reliance on Russian arms imports in recent years, while at the time same time buying more American arms than before.

The letter said that Russian arms exports to India had declined by 53 percent between 2016 and 2020 as compared to the previous five years, while New Delhi also bought $3.4 billion worth of US armaments during that period.

Spelling out their second reason for demanding a waiver for New Delhi, the senators cautioned that such a move could "derail deepening" bilateral cooperation in the spheres of vaccines, energy strategy as well as military cooperation.