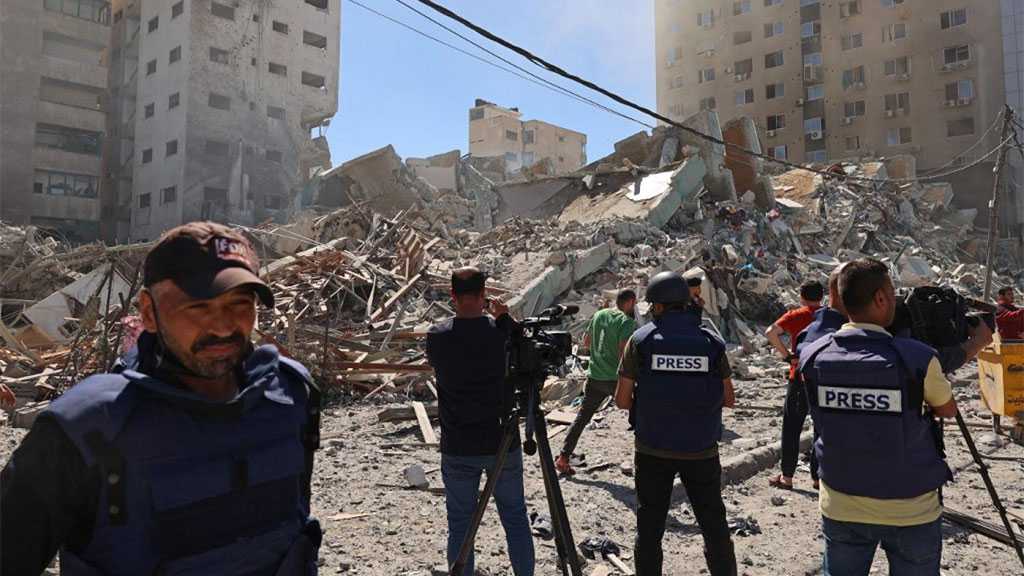 A former Zionist military general on Sunday said the ‘Israeli’ occupation forces’ bombing of a tower that housed The Associated Press in the Gaza Strip during May’s war amounted to an “own goal,” causing more damage to the Zionist entity’s image than it provided operational benefit.

“Bringing down the tower with the AP offices was equivalent to a self-inflicted ‘public relations terror attack’ and an own goal, in our view,” said Maj. Gen. [res.] Nitzan Alon, the former head of ‘Israeli’ military’s operations.

Alon, who led the military’s investigation into the public relations-related issues connected to the recent conflict, was referring to a May 15 strike on the 12-story Al-Jalaa tower in Gaza City, which sparked immediate criticism from around the world, including from American lawmakers who have long been staunch advocates for the Tel Aviv regime.

“Not everyone in the ‘Israeli’ military believes this, but I am convinced that this was a mistake. The operational benefit was not worth the damage that it caused diplomatically and in terms of perception,” he added.

Back then, the Zionist establishment claimed the tower was used by Palestinian resistance movement Hamas to set up equipment to block GPS signals in order to interfere with the military’s Iron Dome missile system, which Tel Aviv was using to intercept the retaliatory rockets, mortar shells, and drones being launched from Gaza.