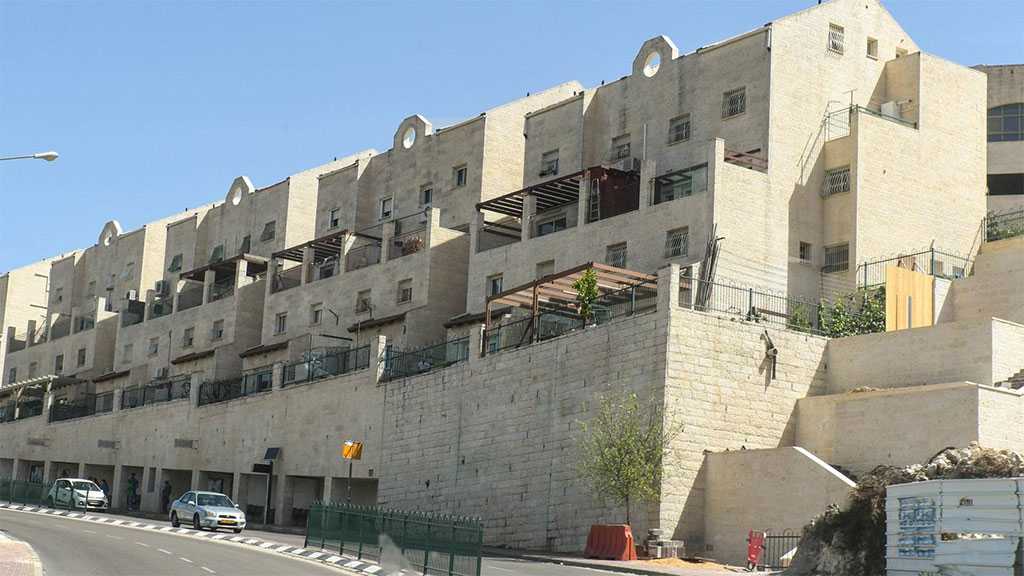 The Zionist occupation regime is planning to construct more than 1,300 new illegal settler units in the occupied West Bank as the Tel Aviv apartheid entity continues to press ahead with its illegal settlement expansion schemes and land grab policies across the Palestinian territories regardless of international outcry.

The so-called ‘Israeli’ ministry of ‘housing’ made the announcement in a statement on Sunday, adding that tenders have been published for 1,355 units in the West Bank and final approval is expected from the ministry of ‘military affairs’ this week for these settler units.

The new units would be added to more than 2,000 settler units that reports said in August would be authorized for Zionist settlers in the occupied West Bank, the ministry added.

The occupation regime’s new illegal settler units are to be built in seven settlement areas and outposts.

Sunday’s declaration drew immediate condemnation from Palestinians, peace activists as well as neighboring Jordan, which denounced the move as "a violation of international law."

It further called on the new ‘Israeli’ regime to "wake up and demand the wild building in settlements cease immediately."

The group has already condemned Tel Aviv’s ongoing construction of more than 30 illegal settler units for Zionist settlers in the heart of al-Khalil city, south of the occupied West Bank.

Since taking over in June, the Zionist regime, headed by right-wing premier Naftali Bennett, has begun rapid expansion of settlements in contravention of international law.

About 600,000 Zionists occupy more than 230 settlements built since the 1967 occupation of the Palestinian territories of the West Bank and East al-Quds.

All ‘Israeli’ settlements are illegal under the international law as they are built on occupied land. The UN Security Council has condemned the Zionist settlement activities in several resolutions.