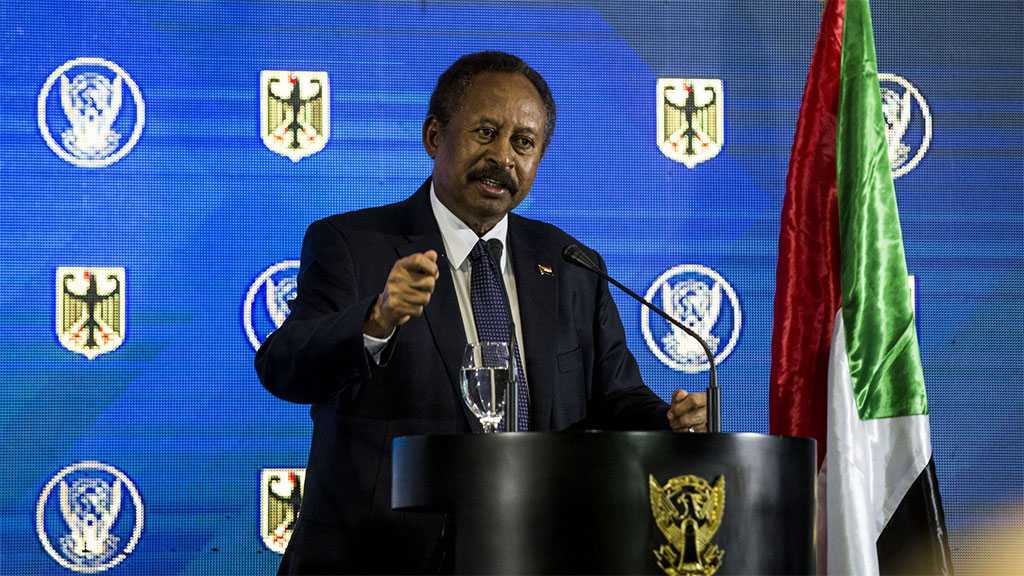 According to Al Hadath broadcaster, the arrests took place before dawn on Monday.

The Associated Press news agency also said Sudanese officials who spoke on the condition of anonymity confirmed the arrests.

Sudan has been on edge since a failed coup plot last month unleashed bitter recriminations between military and civilian groups meant to be sharing power following the toppling of the country’s longtime leader Omar al-Bashir.

Al-Bashir was toppled after months of street protests in 2019, and a political transition agreed after his removal was meant to lead to elections by the end of 2023.

Telecommunications access has been restricted in the country, Al Jazeera correspondent from the capital Khartoum said, explaining that it is very hard to get information on what’s going on.

The military has also blocked all roads and bridges leading into Khartoum city.

The Sudanese Professional’s Association, the country’s main pro-democratic political group, called the military’s moves on Monday an apparent military coup and called on the public to take to the streets.