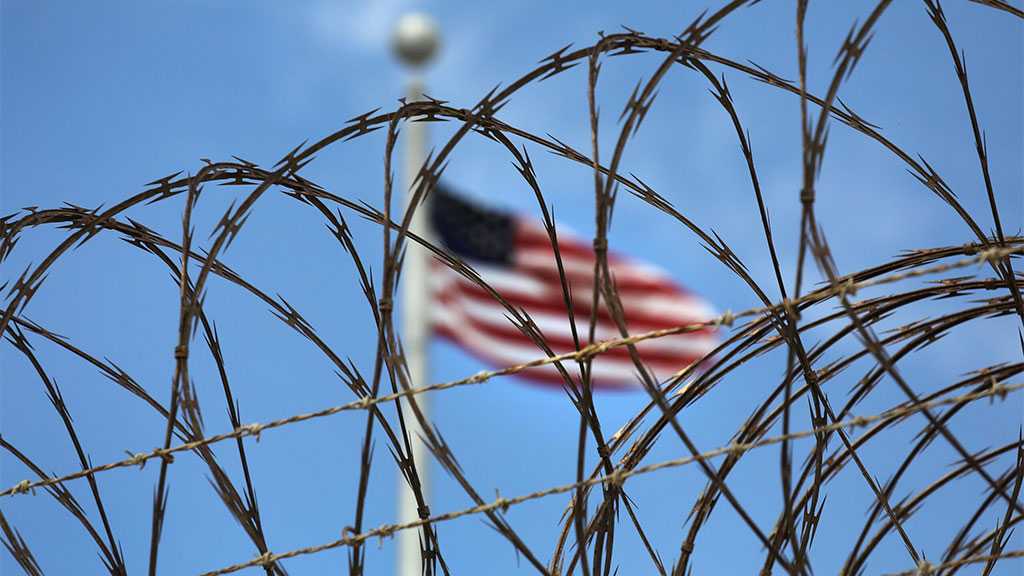 An American judge ruled that the United States has no legal basis for holding an Afghan man at the notorious US prison camp at Guantanamo Bay, Cuba, setting the stage for his potential release, his lawyer told Al Jazeera.

Asadullah Haroon Gul, an Afghan national, has been held at Guantanamo since June 2007 after he was captured in the eastern city of Jalalabad by Afghan forces and turned over to the US military.

US District Court Judge Amit Mehta, ruling on a petition of habeas corpus, has rejected the US government’s arguments for continuing to hold Gul in detention at Guantanamo.

“The outcome of the petition was that it was granted,” said Tara Plochocki, Gul’s lawyer who said she was “delighted” by the judge’s ruling.

Gul was held for 14 years at Guantanamo without charge and denied access to a lawyer for the first nine years of his detention, according to Reprieve, a US legal advocacy group. In 2016, his lawyers filed a petition in federal court in Washington, DC, arguing his detention was unlawful.

Details of the judge’s ruling are classified as secret for the time being but Gul’s lawyer said the result is clear.

“The judge has ruled that his detention is illegal. And as with any other court order against the US government, there is a constitutional obligation to give effect to that order. And so, it should mean that he is immediately released,” Plochocki told Al Jazeera.

Habeas corpus is a centuries-old principle of British and US common law that allows people who have been wrongfully imprisoned to challenge the basis of their continuing detention.

While the US Supreme Court ruled in 2008 that Guantanamo detainees have a right to petition for a writ of habeas corpus, Judge Mehta’s ruling is the first time in 10 years a detainee has won a habeas corpus claim, Plochoki said.

Gul had been member of a group called Hezb-e-Islami, or the Islamic Party of Afghanistan, which reached a peace agreement with the Western-backed Afghan government in Kabul in 2016.

His lawyers had argued that because US hostilities in Afghanistan had ceased, he should be released but the judge rejected those arguments.

Gul was never part of the Taliban, or al-Qaeda or any al-Qaeda affiliated group and did not fight against the US. He asserted in court documents that he had been on a business trip to Afghanistan from the refugee camp in Pakistan, where he was living with his family, when he was captured.