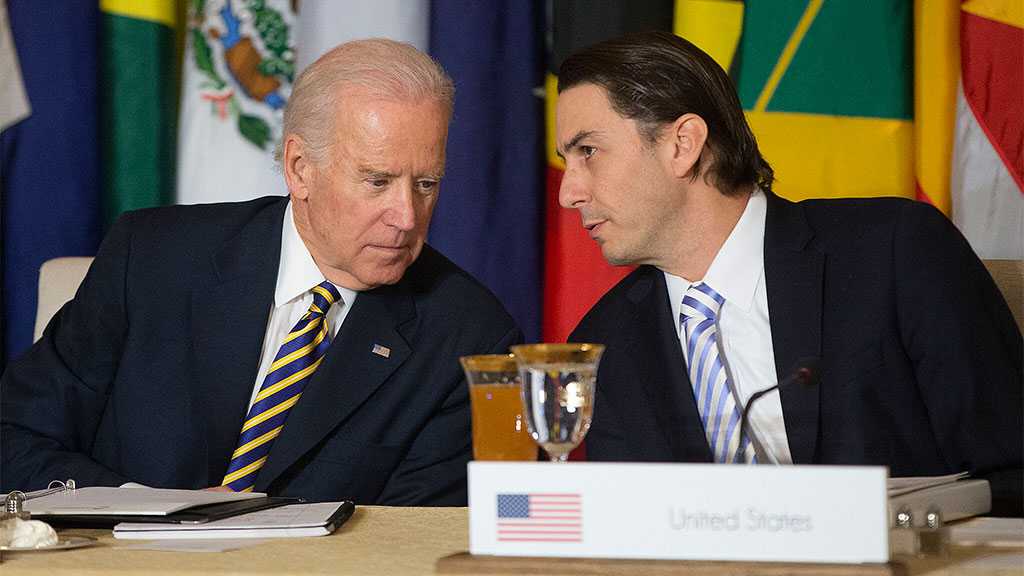 US envoy Amos Hochstein arrived Tuesday in Beirut for flagrant interference in stalled indirect talks over a maritime border dispute between Lebanon and the ‘Israeli’ occupation regime that is holding up oil and gas explorations.

The newly appointed envoy is also due to tackle Lebanon's dire energy crisis in his meetings.

Lebanon is currently grappling with its worst ever financial crisis, and fuel shortages have ground the country to a halt in recent months.

With a bankrupt state unable to deliver more than an hour or two of main electricity a day, individuals, businesses and institutions have relied almost entirely on diesel-powered generators.