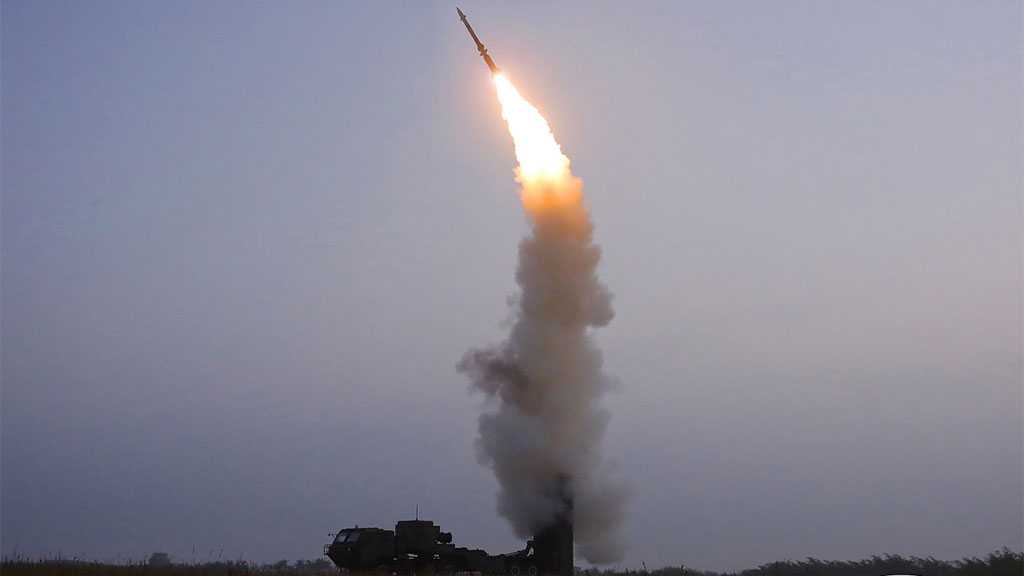 A report by Reuters mentioned that Pyongyang has carried out another weapon test, with Japanese Prime Minister Fumio Kishida saying that the reclusive nation launched two ballistic missiles on Tuesday.

The reported missile test took place around 10.17 a.m. local time on Tuesday, South Korea's Joint Chiefs of Staff reported. The South Korean military said that at least one missile was fired from a launch site near the North Korean port city of Sinpo in central South Hamgyong Province.

There have been few other details about the launch, with the South Korean military noting that they have been conducting a “thorough analysis” of the situation together with their US counterparts. South Korean newspaper JoongAng Daily reported that the projectile might have been a submarine-launched ballistic missile [SLBM], citing a military official.

The official also pointed out that Sinpo is home to a naval base, which serves as a testing site for submarines and missiles.

Meanwhile, the Japanese government has reported that not one, but two missiles appeared to have been fired by Pyongyang, with Japanese PM Kishida calling the tests “very regrettable,” according to Reuters.

The launch comes on the eve of a trilateral meeting between South Korean, US and Japanese spy chiefs in Seoul, which was reportedly set for Tuesday, and is to feature the US director of national intelligence, Avril Haines, head of South Korea’s National Intelligence Service, Park Jie-won, as well as Japan’s cabinet intelligence director, Hiroaki Takizawa.

The officials are expected to discuss the security situation on the peninsula as well as a recent proposal by South Korean President Moon Jae-in for the US, North Korea and South Korea to sign a peace declaration to formally end the 1950-1953 war. The proposal made by Moon during his speech at the UN General Assembly last month seemingly struck a chord with Pyongyang’s leadership.

While Pyongyang has shown no intention of giving up its missile tests, conducting a series of launches, including of a long-range cruise missile and an alleged “hypersonic” glider vehicle since September, there have been signs of a budding thaw between Seoul and Pyongyang.

Earlier this month, the Koreas reopened a cross-border communication hotline, with North Korean Leader Kim Jong-Un saying that his country has “neither aim nor reason” to provoke its southern neighbor.