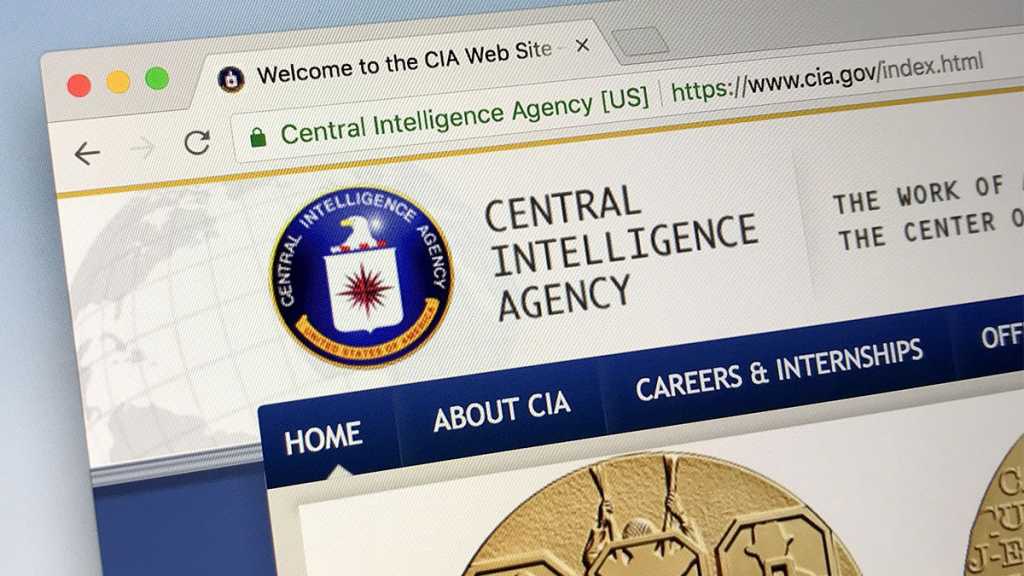 The Chinese armed forces’ daily newspaper has called for a “people’s war” against expanded CIA operations in the world's most populace country.

The Hong Kong-based South China Morning Post reported the comments from a post a social media account "run by" the People's Liberation Army [PLA] were in response to the setting up of a new anti-Beijing unit by the Central Intelligence Agency.

"The US intelligence service, which is so blatantly recruiting special agents, must have more sinister and unbearable methods behind it," the post on Weibo read.

But it warned: "No cunning fox can beat a good hunter. To maintain national security, we only need to trust the people and rely on the people."

The account said a "people’s war" was needed to counter the US foreign espionage agency and "make it impossible for spies to operate and hide themselves".

News of the CIA's new China Mission Centre emerged on October 7. CIA Director William Burns called the People’s Republic "the most important geopolitical threat" of the 21st century – comments which have been widely reported in China.

"It’s no question that we really need much better intelligence on what China is up to," Panetta told Politico last week. "China remains a very hard target to be able to penetrate, and for that reason creating that center to establish a real focus on China makes sense".

A video clip widely circulated by Chinese media in recent days alleged that the CIA was recruiting agents fluent in Chinese languages including Mandarin, Cantonese, Hakka and Shanghainese.

"Internationally, the US has created one mess after another through ‘color revolution’ and ‘democratic transformation’," Le said.