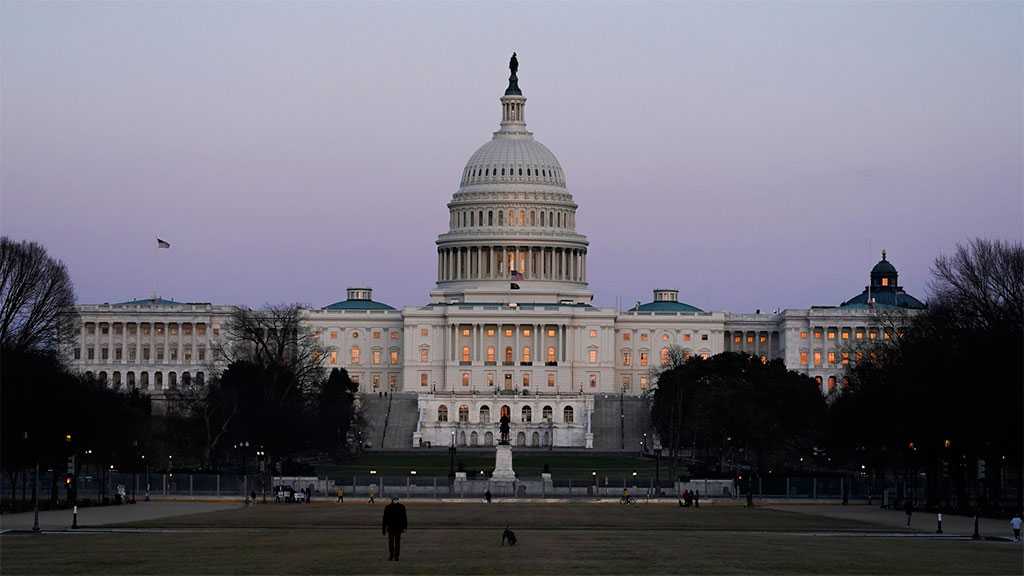 A bill to temporarily raise the US debt ceiling passed in the US House of Representatives on Tuesday and will be sent to US President Joe Biden's desk for his signature.

The legislation will temporarily raise the debt ceiling by $480 billion, which is projected to last through December 3, and prevent the country from defaulting on its debt.

The bill passed strictly along party lines in the House, by a 219-206 vote after passing Friday by a vote of 50-48 in the Senate. The bill now heads to US President Joe Biden.

US Treasury Secretary Janet Yellen earlier said that the US would likely fall into a recession if the debt ceiling was not raised and the US defaulted on its loans. The bill will allow the nation's current debt to rise from $24.4 trillion to $24.8 trillion.

For the time being, the bill solves the US debt ceiling issue, but come December the same political battle will reportedly be waged again.

The agreed-upon amount of $480 billion, negotiated between Republicans and Democrats over weeks, was said to be a conscious choice made by Republicans. Senate Minority Leader Mitch McConnell [R-KY] stated that the figure will force Democrats to address the debt limit again before the legislature breaks for the holidays.

McConnell has used the threat of withholding Republican support to force the Democrats to pass a debt limit increase through budget reconciliation. While reconciliation only requires a simple majority and cannot be filibustered, it requires Democrats to give a specific amount to the debt ceiling.

Politically, it is thought that Democrats don't want the entirety of US debt attributed to them, as the debt increased by $7.8 trillion under former US President Donald Trump. Coupled with the desire to pass big-ticket infrastructure and economic bills, Democrats run the risk of being portrayed by the GOP as financially reckless. McConnell and the Republicans know that Democrats will have to walk a fine line over the next few months, and by temporarily solving the debt ceiling they've given themselves more political leverage.