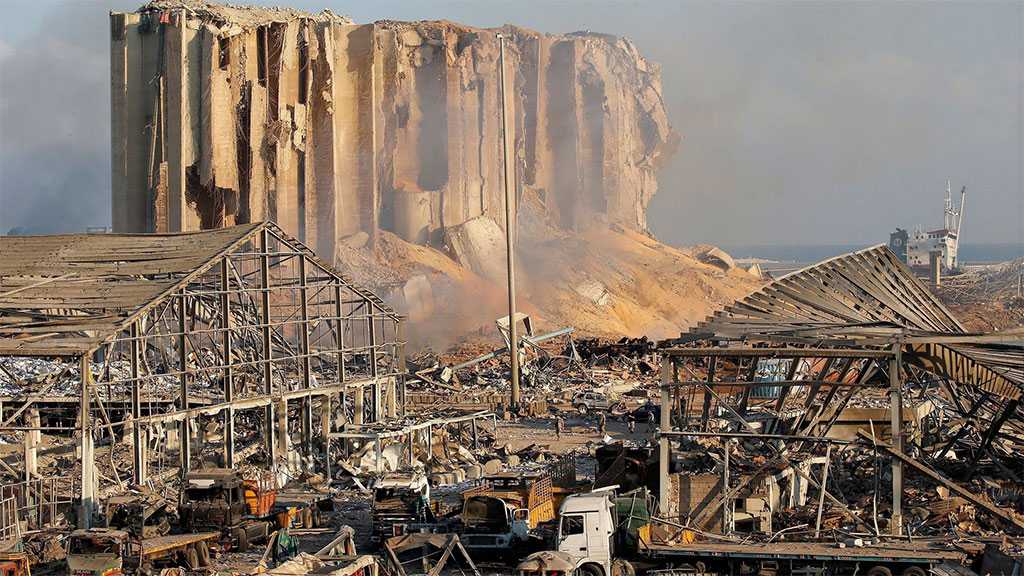 Lebanese Member of Parliament from the Loyalty to Resistance bloc, Hassan Fadlallah, lambasted the US intervention in the issue of Beirut Port Blast, labelling it as intimidation.

The Hezbollah MP added that the US State Department’s rejection of claims about politicizing the judiciary aims to avert the return of investigations to their track, and to ban the Lebanese officials from getting those investigations out of the circle of politicization.

“This American stance reflects part of the direct American intervention in the investigation to change its right track and keep it inside the circle of American politicization to settle account with the Resistance,” Fadlallah warned.

The Hezbollah MP further cautioned that Lebanon is in front of a new US violation of its sovereignty and the exposure of the level of intervention to control and dominate the investigations.

He also made clear that the goal is to impose dictations to undermine justice and hide the truth in favor of this American politicization, which targets Lebanese people classes to which the US administration is hostile.

“The US administration is trying to belittle such classes through every possible mean, including the blockade, sanctions, and defamation,” Fadlallah concluded.